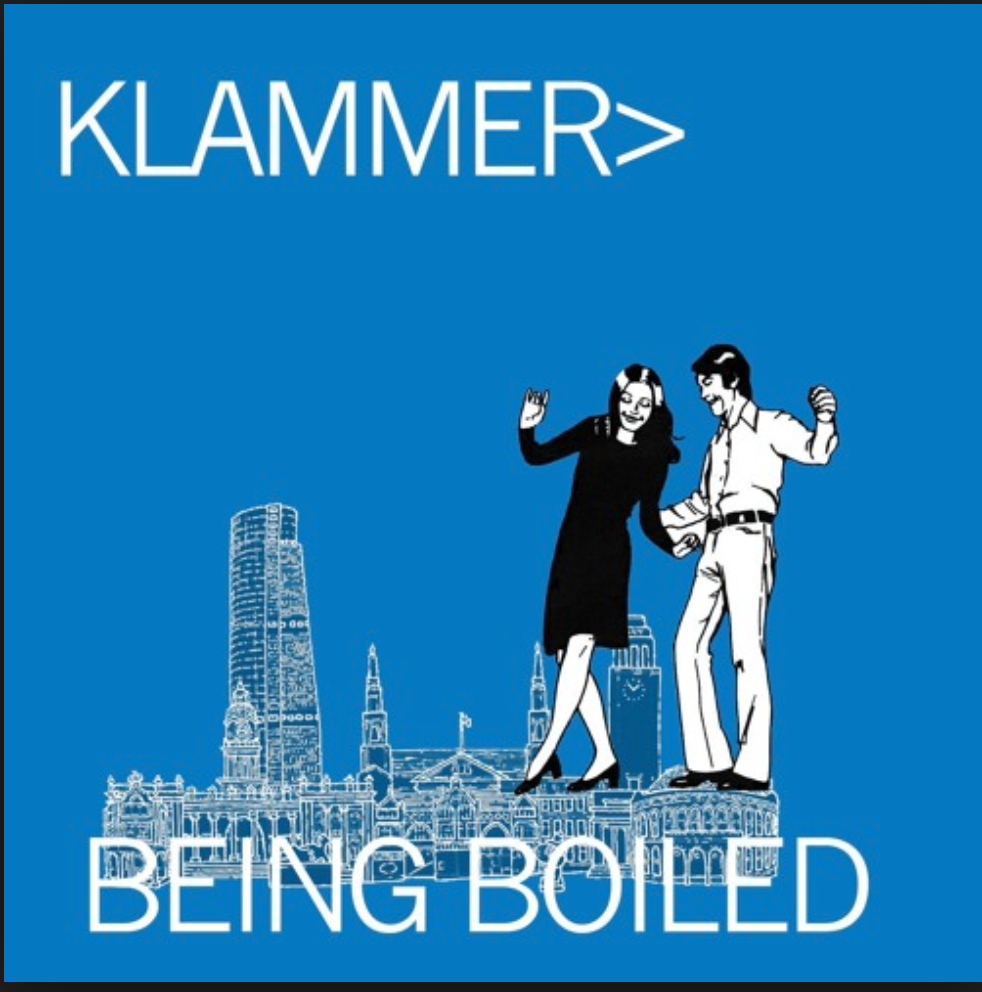 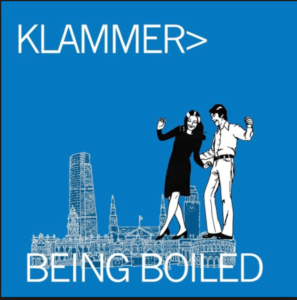 Explosive Leeds-based post-punk melodic noise merchants Klammer, fresh from the success of last year’s superb and acclaimed album ‘You Have Been Processed’ are back with a new single. Intriguingly it’s a cover – and an interesting choice at that. The Human League’s minimal, synth-pop track originally released in 1978 is a cult classic but Klammer manage to drag it kicking and screaming into the 21st century, whilst at the same honouring its authenticity and in doing so, putting their own brilliant twist on the song.

It’s those crashing, howling, colliding guitars which crash like a juggernaut whilst Paul (Poss) Strickland’s vocals channel a dark, unrelenting conviction and urgency which gets the heart racing and the blood pumping amidst a growing excitement as you listen. It gets right under your skin and stays there, gnawing and biting away – in a more complete assault on the senses than the original, with a punk ‘n roll reworking whilst staying true to the track’s initial format. In short, it’s a brave move but ultimately they’ve more than pulled it off and I look forward to this track being played live with the unique panache, precision and passion which is fast becoming Klammer’s trademark.

Not resting upon their laurels, Klammer have been busy playing a plethora of gigs with the likes of The Undertones, The Skids, Punishment of Luxury, The Membranes, 999, System of Hate – and my own personal favourites ChameleonsVox.

‘Being Boiled’ is released on 3rd June and can also be heard here ahead of release: