Home News KK Downing plans to open a 63 room luxury hotel in his... 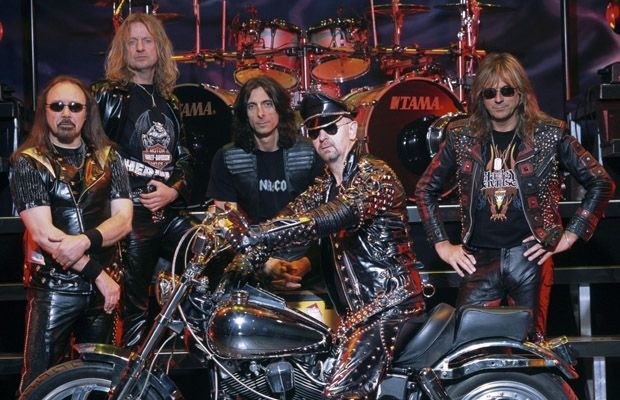 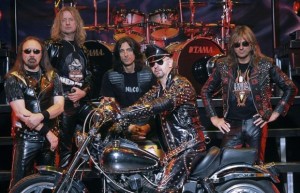 According to the Shropshire Star, former Judas Preist guitarist Kenneth ‘K.K’ Downing has revealed plans to build a multi-million hotel and leisure complex in the grounds of his Shropshire, England estate. Its all a long way from July 1990 when Judas Preist were the subject of two seperate lawsuits submitted by the families of two Nevada teenagers who shot themselves after listening to Preist albums.

Downing said dozens of jobs would be created as a result of the ambitious development at his stately home near Bridgnorth.

The submitted plans for the 320-acre Astbury Hall estate include a 63-room hotel, indoor swimming pool, spa and a top-class restaurant.

Downing said, “I am speaking to various corporations about investment and I’m optimistic we can start pushing through with the plans for development this year.

“The next step is putting together all the costing of everything, which includes the golf, practice areas and purpose built clubhouse ”â€ as well as the hotel, leisure and spa facilities.

“I’m 60 years old now so I really want to get things completed ”â€ that’s always been the endgame.”

In April 2011, Downing revealed that he would be leaving JUDAS PRIEST prior to the band’s “Epitaph” world tour. In October, Downing spoke to Valley Radio Online about what happened, although he declined to go into specifics.

“It was a set of circumstances that led me to not go out [on tour with PRIEST] this year,” Downing said. “I was kind of geared up for it, but there was a multitude of reasons. It pretty much came down to an unsettlement on my part with working relationships.

“It’s like anything else. If anybody out there is thinking it’s hard to live with one woman, they should try to live with four guys and hold it together. [Laughs]”

Downing’s place in the band was filled by new guitarist Richie Faulkner.

“It was a massive consideration,” Downing said. “Obviously, the fans, who I love, and many of them have become very good friends. But I just hoped that they would appreciate that I couldn’t continue with the way that I felt inside for reasons which I’ll”Â¦ I mean, certain reasons I will never, ever disclose.”