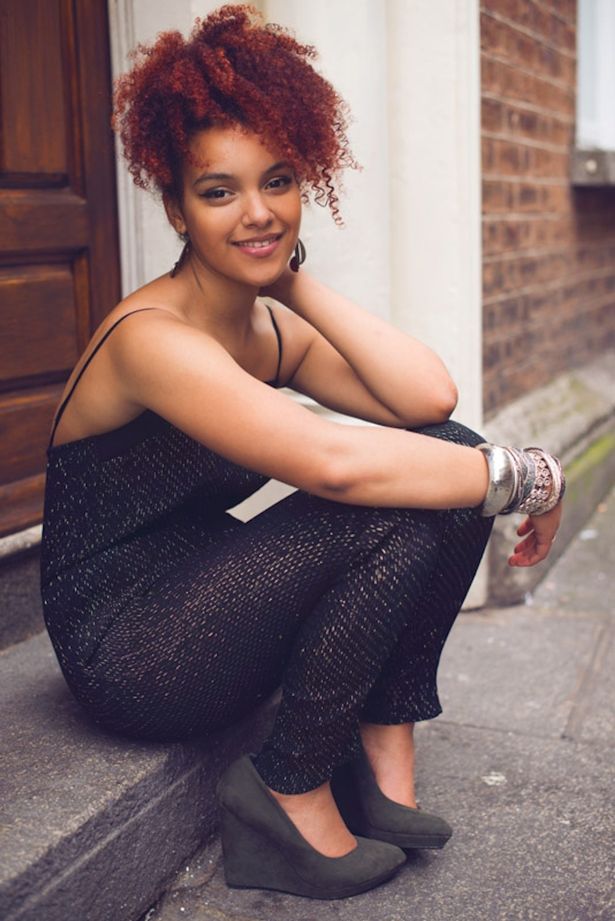 We are delighted to exclusively share a video for a brand new song Jungle from celebrated Welsh singer songwriter Kizzy Crawford.

Gaining BBC Radio 1 play with your debut single release is a pretty astonishing boost for anyone, but 20 year old Welsh/Bajan artist Kizzy Crawford, is not one to rest on her laurels. This track Jungle is half of an AA single being released on Folkstock Records on 26th August. Gerridae is the accompanying song and has just been announced as one of the set pieces for A Level students in Wales for the forthcoming academic year, so Kizzy’s music will be studied in the Contemporary Music section alongside the Manic Street Preachers and the Super Furry Animals!

You can view the video here:

Kizzy had this to say about the track:

‘The jungle is a place full of mystery and danger but also remarkable beauty, much like the mind. The contradictions of modern life are perfectly summarized by the concept of the jungle. Rather than being worried about whose food we will be, we worry about what people think of us but it can sometimes create the same amount of worry and tension as would the fear of being eaten alive by a wild animal. Trying not to let yourself be overpowered by your mind is hard but important, so I imagine myself flying over the fears and worries of the jungle, not letting others bring me down, aiming to always believe in myself.’

Kizzy’s career began just three years ago and she is on a mission – a mixed race Welsh speaking artist proud of her background and determined to make her mark by fusing bilingual soul-folk jazz. Kizzy is already getting national recognition for her work; in addition to airplay on Huw Stephens show on BBC Radio 1, she’s had her music played on BBC 6Music, BBC Radio 4, BBC Radio 3, BBC Radio Wales, BBC Radio Cymru as well as live TV performances on S4C, Children in Need for BBC 1 and the 6 Nations advert campaign.

Not surprisingly, she was won awards too,-the ‘Brwydr Y Bandiau’ at the National Eisteddfod 2013 and a Welsh Singer-Songwriter competition receiving money to record her first EP ‘Temporary Zone’ with Amy Wadge (Ed Sheeran co-writer). Over the last three years, Kizzy has developed an increasing sophistication to her songwriting and performance, which is complimented by her soaring voice that boasts both range and charisma. Her forthcoming double A side single release showcases her writing and performance to perfection. You can hear both tracks on Gaby Roslins’s BBC Radio London show on Sunday 28th August and Kizzy is guest on BBC Radio 4’s flagship show Woman’s Hour on Thursday 1st September.

She is also onFaceboook here and she tweets as @kizzkez