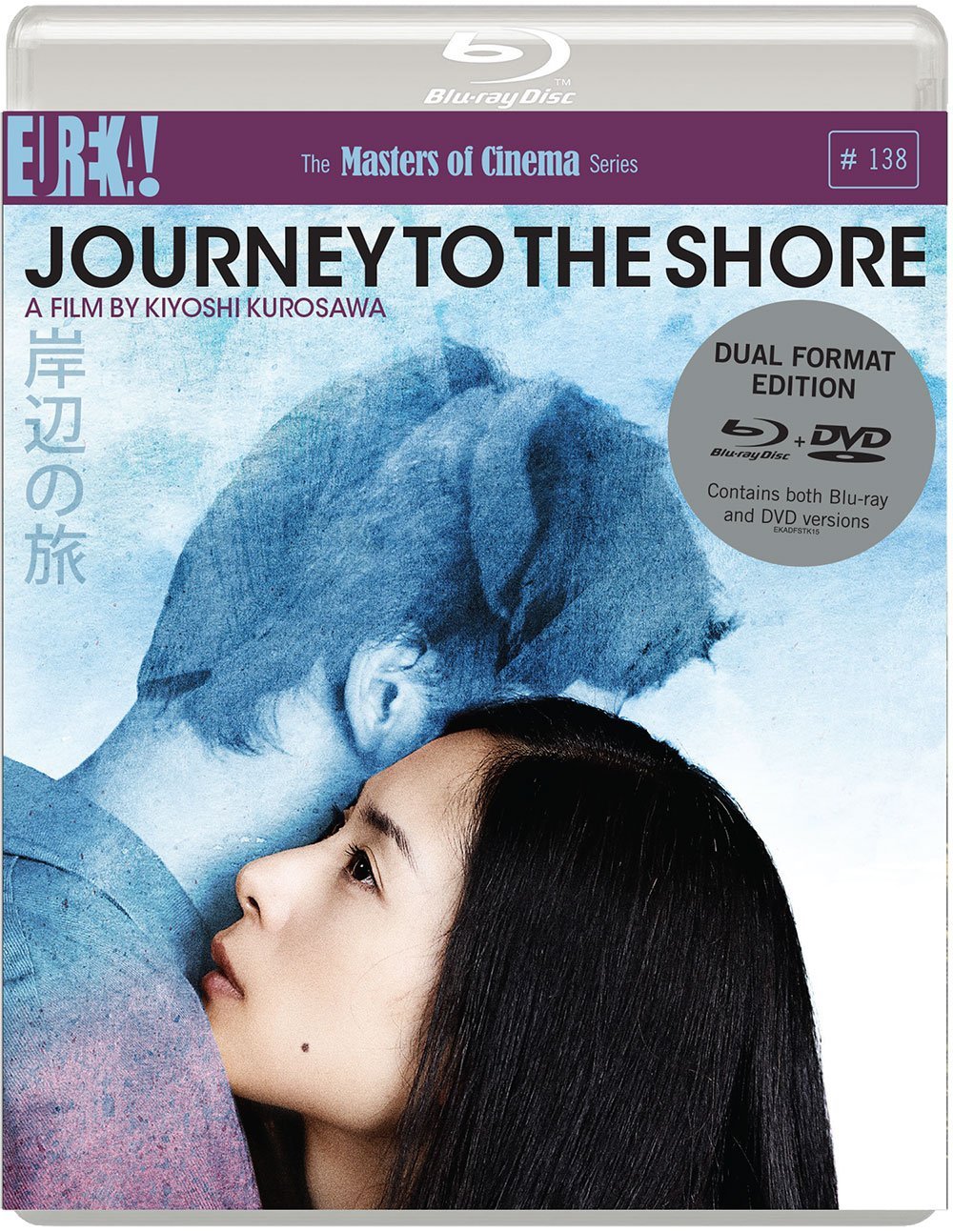 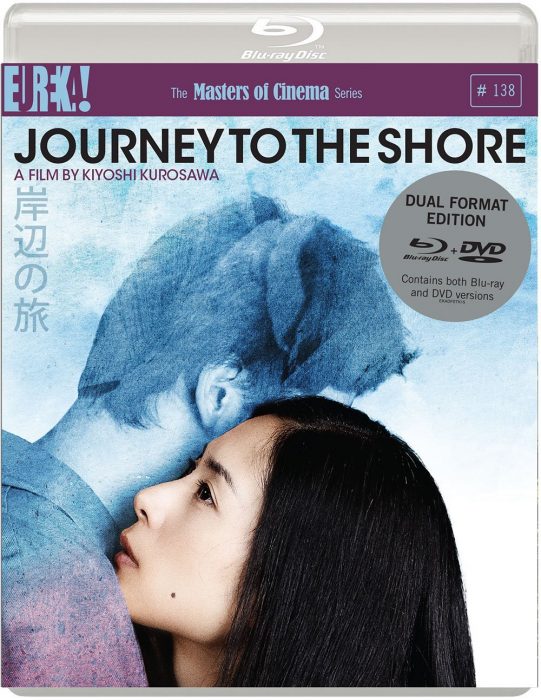 Jamie Havlin takes a look at one of the most successful Japanese films of recent years.

The films opens with a little girl, Shiori, learning to play the piano. She has a clunky style and even at her tender age it’s hard to imagine her ever really mastering the instrument. Her mother might disagree with that statement and insists her daughter’s lack of progress is down to her tutor Mizuki’s insistence on her playing the music in a manner bordering on the maudlin. ‘It’s a joyous piece of music,’ she declares.

Typical pushy parent or could she maybe have a point?

Mizuki does veer to the melancholic in her personality and it is soon revealed that there’s a good reason for this.

As she is making some sweet dumplings, her husband, Yusuke, who drowned at sea three years ago, makes an unannounced appearance back at his old home and tells Mizuki he is dead and that crabs have eaten his body, though he appears normal.

She appears unfazed by him and even quickly orders him to take off his shoes.

Is he really a ghost?

Upon waking up the next morning, she doesn’t seem to know herself before concluding: ‘What a strange dream.’

But no, he’s in the living room and he invites her on a journey, which begins with a train ride to a place where ghosts happily mingle with the living. In fact, it’s impossible for Mizuki (or the viewer) to distinguish between the two. Mister Shimakage, their initial host, doesn’t even know he is dead.

Along the way, they encounter love, guilt and ‘beautiful places’, including a waterfall that is said to be a passageway to the other world. There’s even a lecture by Yusuke in a local community hall on the big bang theory.

The meandering journey, though, isn’t always a smooth one. At one point, seized by jealousy, Mizuki heads off in a strop to meet a former co-worker of Yusuke, Tomoko, who he once had an affair with. ‘I’m the sort of woman,’ Mizuki tells her, ‘who’d prefer her beloved to be dead than to be taken with another woman.’

Journey to the Shore is beautifully shot and Kurosawa demonstrates some striking visual touches along the way such as the bedroom wall entirely collaged with photos of bright red and pink flowers.

It could be described as a ghost story but bears little resemblance to the kind of thing I watched as a kid on the BBC at Christmas where I hoped to have the life scared out of me. It also contains elements of the road movie but really, this is a love story, albeit a very unconventional one.

The film screened last year at Cannes where Kiyoshi Kurosawa won the Un Certain Regard Best Director award. Throughout its two hours plus length I found it gently absorbing and often haunting (pardon the pun) though never absolutely gripping and like the mother of the child learning the piano, I did think what was needed was a little more oomph.

Extras include optional English subtitles and a 24 page booklet with a statement from Kiyoshi Kurosawa on the film and a new essay by Anton Bitel.