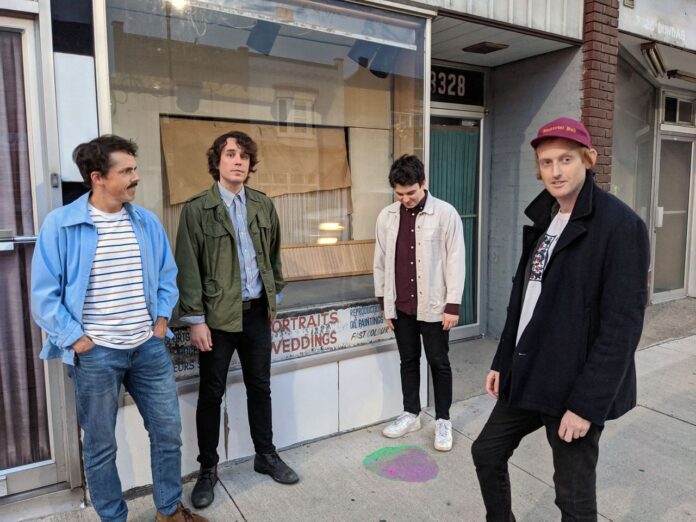 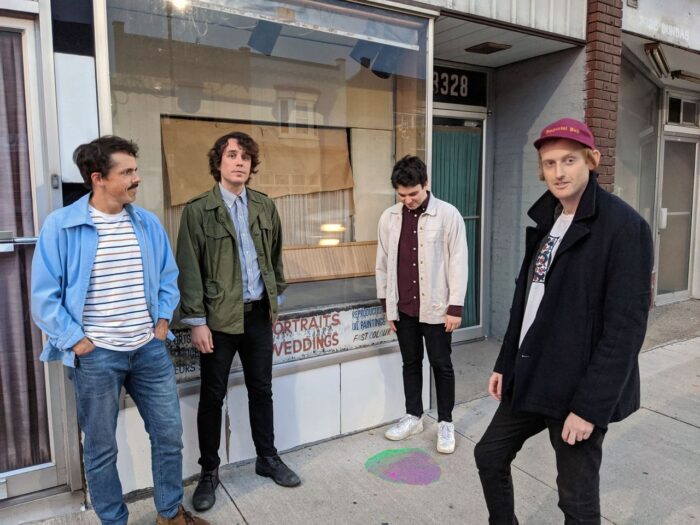 Kiwi Jr. have released a behind the scenes video from their latest album sessions and announce a European tour.

We all know the story by now. Masks up. Lockdown. Create. With bands around the world gearing up once again to set foot on festival stages, to feel the pre-show adrenalin pumping in backstage rooms across the globe, Canada’s Kiwi Jr. have announced a European tour for September. And, like many others, they have more than one new album still to play live.

To mark the occasion, they have also released a behind the scenes video of the recording of their latest album, Cooler Returns. Released at the start of the year, and following up their debut Football Money, which was released at the beginning of 2020, we can finally look forward to the band bringing their blend of lo-fi jangle pop garage to our venues.

As Neil Hodge wrote on their latest record: “This album is like a party for your eardrums. Living, even just for a short while, in Kiwi Jr’s world is the perfect anecdote to the real world in 2020/21, take a trip there soon. You’ll return much cooler and laid back than before.”

The video shows the band recording, mixing, writing, rehearsing, relaxing, talking about how their plans for the last year and a half have been affected and lets us peer into their everyday world.