Home Music Bands Kite Base with Indus Traps and Factory Acts at The Night and... 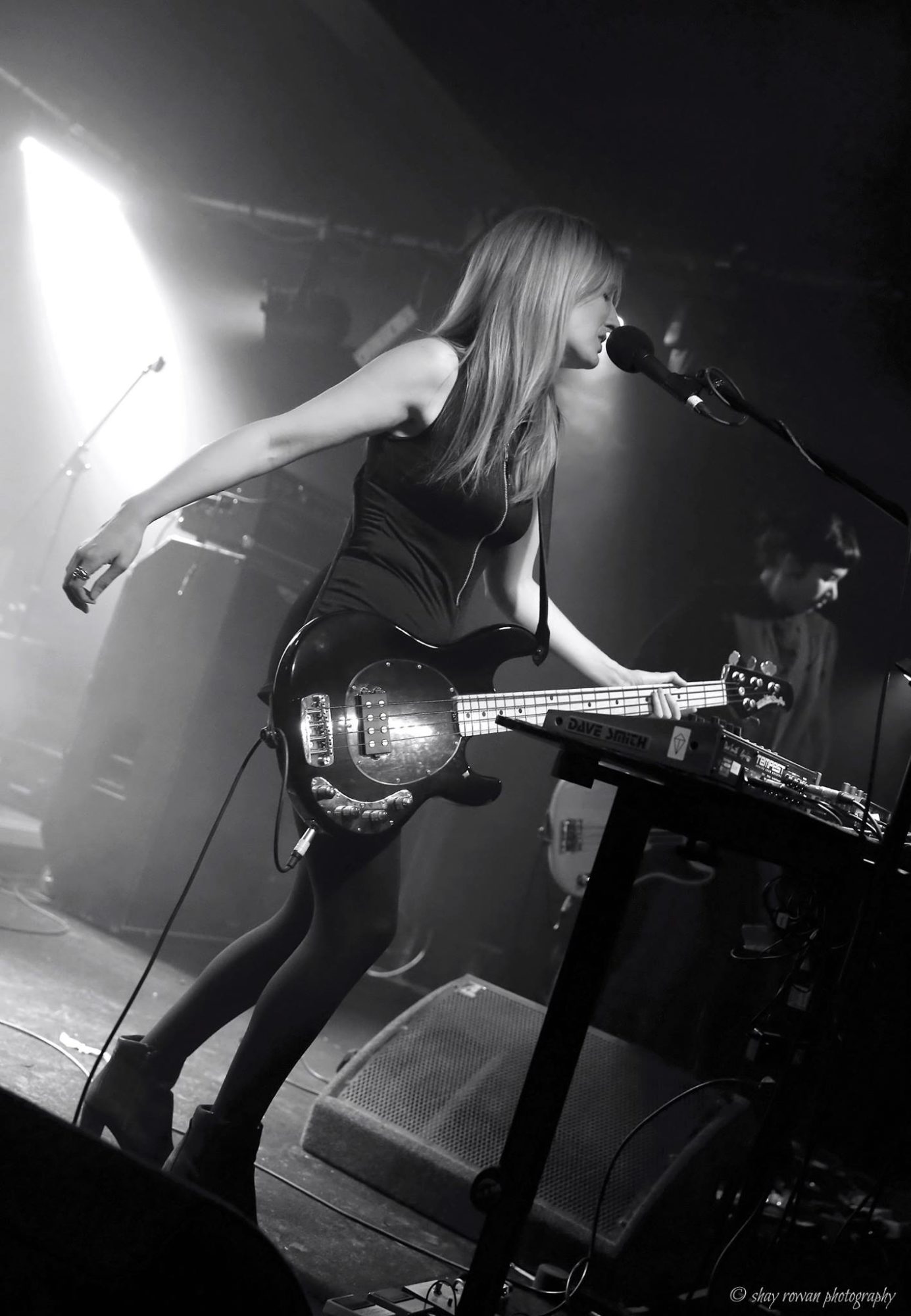 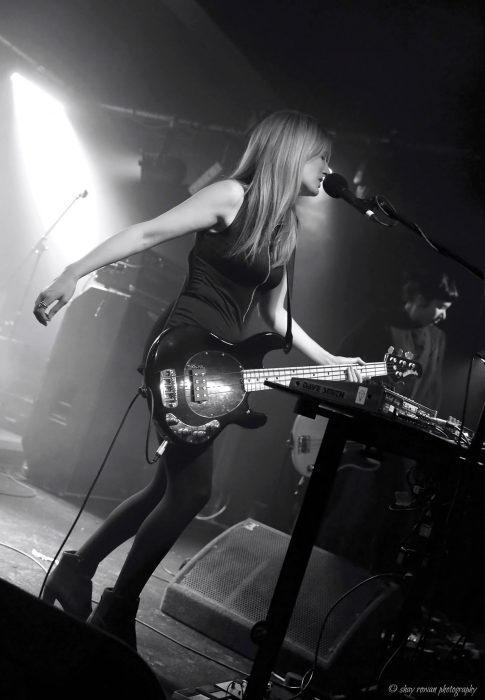 Finding energy during the drizzle of a northern Friday night can seem like a struggle… but when you are faced with a selection of musicians in the form of Indus Traps, Factory Acts and Kite Base –the latter being a duo consisting of bass guitarists Ayse Hassan (moonlighting from Savages) and Kendra Frost – all getting into the groove in their own unique way, I was quickly inspired.

The evening at Oldham Street’s well-suited venue The Night and Day Café began at 8pm, with Indus Traps taking to the stage for a highly energetic performance of gloriously messed-with garage music with glittering dub over the top.

Consisting of London-based electro dub expert ‘Dirty Freud’ and the captivating Lou Barnell – whose entire physicality seemed possessed and empowered by the music – they gave a gutsy performance with great vibes of the underground.

Infused with the influence of Massive Attack and perhaps the heavier side of Portishead, Indus Traps tell of trip-hop, but heightened with something else – real movement in their music. Barnell bent, twisted, swore and simmered on the stage, with a particularly memorable performance of ‘Restraint of Beasts’ which has already been BBC Introducing’s ‘Record of the Week’. Music which gives you goosebumps, in a kind of naughty way.

Next were Factory Acts, a duo currently based in Salford but bringing danceable industrial electronica infused with lead singer SoS (Susan’s) own origins from Cork – an Irish-sea swept soundscape of electric turbulence, longing and ever-aware of political turmoil. Dark tracks were evident in their strength – as had the audience moving within minutes.
Particularly memorable performances of the evening from ‘Factory Acts’ were ‘AWG’ – also known as ‘Americans With Guns’ – a bold, satirical 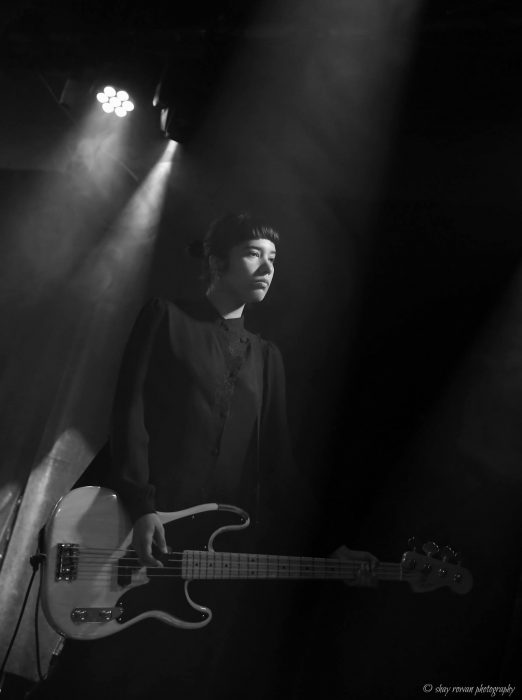 take on personal arms in America. Susan’s beautifully-cut, crying-out vocals lamenting the fact that ‘we’re Americans with guns’ over the top of MD (Matt’s) relentlessly rhythmic drive of guitar, glistening with influences of New Order and Depeche Mode. It was the type of tune capable of rousing political consciousness and making you crave more music.

‘City Song’ was also in the mix – a track applicable to any metropolis, as SoS explained in the introduction, and had dancers drifting through the wash of echo and synths in a beautifully extended ending, whilst the track ‘Leave the World To Us’ was profound, powered by the political anger following on from the general election. This is dance music with drive to it, gearing us towards an even more open-minded, crucially engaged direction. With their latest EP ‘Second Amendment’ out now on AnalogueTrash, this is a duo brilliantly utilising contemporary sound.

Finally, the evening hit the headliners ‘Kite Base’ (pictured) made up of the blisteringly cool Savages bassist Ayse Hassan and also bass player Kendra Frost, who provided a stunning show of vocals. Two bass players meant plenty of bold, distorted, daring sound, thickened with carefully-crafted feedback and inflamed with a drum machine.

Currently on a UK tour, it was a treat to see this duo live, the stage dripping with the creative chemistry and musical capacity between them – after all, the name ‘Kite Base’ comes from origami, called after the fold which is capable of starting many more complex patterns.

Riffs were roughed-up and rolled out in a low frequency which had the crowd like an incensed mass for the final hour of the night, tracks like ‘Erase’ sensual in their power. It also delivers a sort of muffled effect which makes the music feel more intimate and allowing for reflection, especially Frost’s brooding tones – a highly intelligent sound which stands strong. A wide range of acts each upholding their own merits – high.