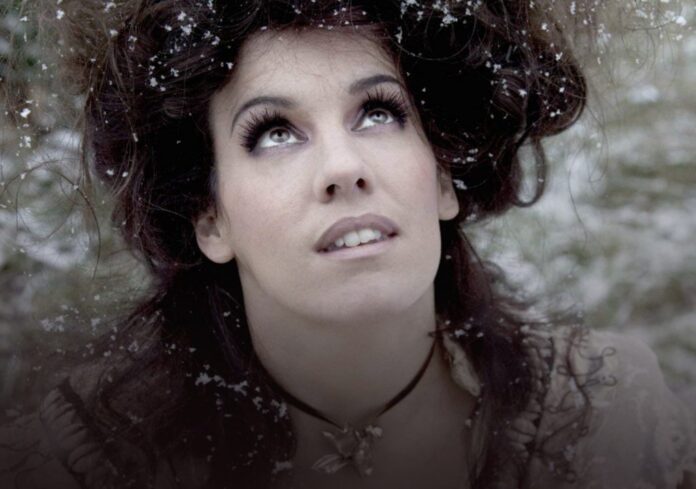 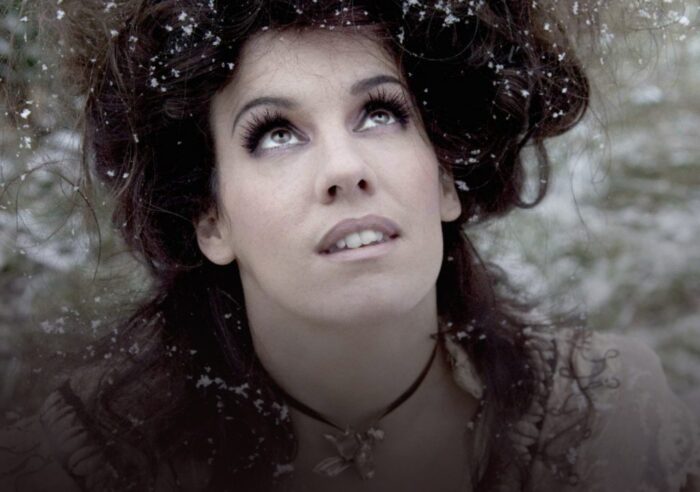 Kirsty Almeida may have been born in Gibraltar but as a child she travelled the world with her dad’s job, and as a singer songwriter has produced a series of well received albums.

Once a fixture on the Manchester music scene running the Wonder Inn venue on Shudehill. Kirsty has relocated like many musicians before her to Hebden Bridge in West Yorkshire where she has been inspired by the beauty of a National Trust forest on her doorstep.

As her festive offering Kirsty will play two very different shows at her local venue, the Trades Club, so on Sunday 19 December Kirsty and her band will be sharing from their Wintersongs album as well as lots of new songs and unexpected musical treats.

“This will kick off Christmas as it has been such a hard year for everyone deep diving into ourselves,” says Kirsty. “After the year we had last year there is an insular feeling around, and the thing that is wonderful about Wintersongs is it really brings the community back together.

“There is definite sense of the Christmas spirit and everyone who had been before says thank you so much for that, now I feel ready for Christmas.”

The second event, On A Winter’s Night, is the first in a series of songwriter’s nights curated by Kirsty where anyone can bring their instruments and play round the musician’s table. There’s also a chance on Tuesday 28 December to enjoy Kirsty’s songs as well hearing from other musicians.

“We bring it all together under one roof and just remember what creativity is to see if we can build something back or start something brand new that feels a bit more like a movement.”

Each of the ‘On A Winter’s Night’ concerts will feature a songwriter picked from around the huge amount of talent from across the North of England, and any artist interested in performing can contact Kirsty via the Trades Club.

To book tickets go to www.tradesclub.com.

Kirsty is also running a songwriting weekend in the Lake District in February 2022 and details can be found via www.kirstyalmeida.co.uk