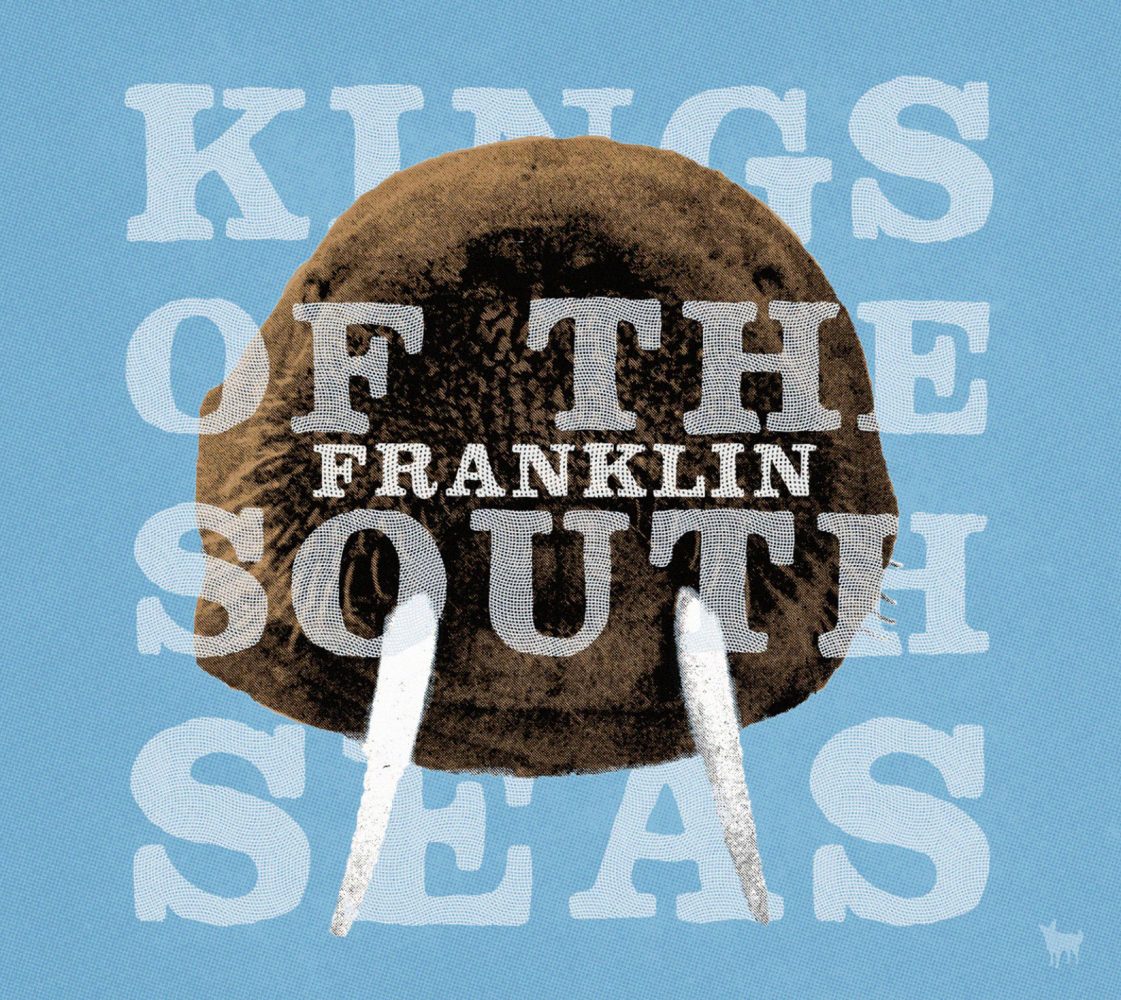 KINGS OF THE SOUTH SEAS

Not many can advertise an album launch gig as Live on the Cutty Sark, but with Ben Nicholls’ Kings Of The South Seas project, it’s totally apt that they should utilise the iconic ship to present Franklin: a bleak yet fascinating collection of songs round a nautical exploration theme.

Inspired, if that’s the right phrase, by the ill fated British exploratory expeditions of the 19th Century, the core being that of Sir John Franklin in 1845,  Franklin is pure folk. Generating and passing on  a tale, weaving a narrative and evoking the feelings of those brave and hardy souls whose own inspiration to seek what lay beyond, often led to tragic endings.

The recent discovery of Franklin’s two ships at the foot of the icy seas off Northern Canada brought the events back into focus as Franklin (the album) brings to life the music left by the events in the form of Canadian voyageur paddling songs, English folk ballads and songs created on board the ice bound wintering ships as well as Victorian parlour pieces.  A veritable musical history lesson all accentuated by Ben Nicholls’ grave resonating tones

Along with Nicholls, Richard Warren on guitar and drummer Evan Jenkins create an eerie ambience, akin to the feeling that you’re on board a ship sailing slowly towards its fate, a destiny that’s doomed. It’s a seeping ambience; a homage created and recorded in St Andrews Mission Church in Gravesend beneath stained glass windows dedicated by Lady Franklin to those who lost their lives on her husband’s last voyage.

And where Death Of A Gull’s banjo takes things in a more typical folk direction, Reasons Voyage that opens the album, is something you could easily see in the current Robert Plant canon. Dying Brother, lyrical content aside, is a rare moment that concedes to a bright melody. Part wistful, part rousing, along with Greenland’s Icy Mountain (which comes over as a chapel hymn in an Onward Christian Soldiers kind of way) it provides not so much a lighter, but less intense moment.

The simple and scant arrangements allow the instruments to weave an eerie and create a dark and portentous ambience. A chance for a tempestuous release on a theatrical Lady Franklin and the trio offer up a surreal lounge jazz feel on Song Of The Sledge. Folk noir they sometimes call it, where the genre crosses paths with a Nick Cave/Bad Seeds controlled drama. Don’t be surprised either, to hear The Reindeer & The Ox on the next Peaky Blinders soundtrack. That slightly off kilter, vaguely weird, almost wired edge of the seat sound.

While the Kings’ fascination with seafaring culture might have grown men running scared, there’s the appeal of a Gothic psychedelia about Franklin – if we can have funkadelic, here’s a perfect example of folkadelic.

Listen to the title track from the album here:

You can find KOTSS online here