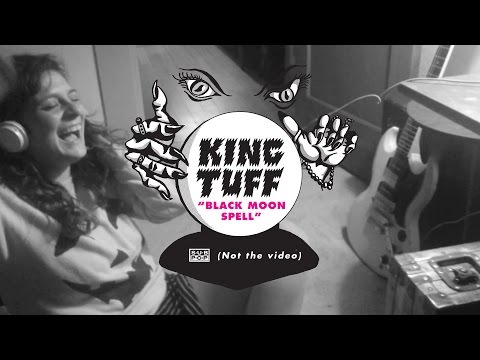 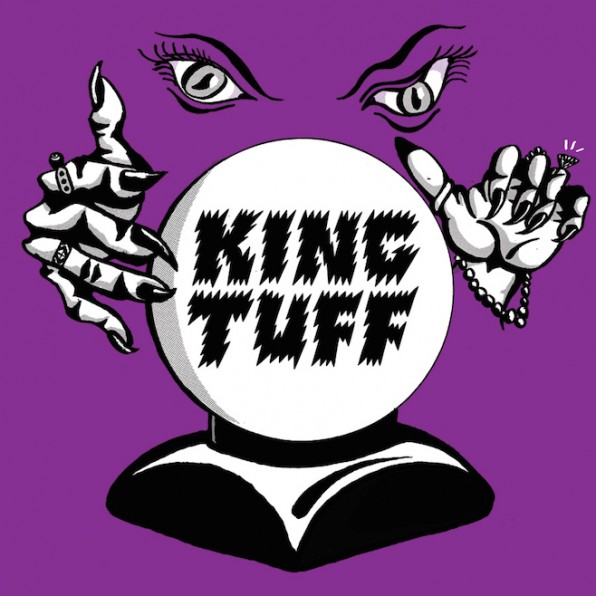 Out 22nd of September

The astoundingly awesome King Tuff is back with his fourth LP and his second on the iconic Sub Pop Records. Black Moon Spell sees King Tuff pick up where he left off with his previously self-titled effort. For me King Tuff is the epitome of American Rock, he is larger than life with huge riffs and even crazier lyrics.

Recording at the inimitable Burger Records studio, with the brilliant Bobby Harlow, Black Moon Spell on paper this record looks set to be an absolute barnstormer. Opening up with the title track Black Moon Spell, a call to arms opening with huge riffs and hefty drums provided by the equally awesome Ty Segall.

Headbanger is a tune about exactly that banging your head, the thrashing guitars, make you want to bang your head before the chorus of “Banging your head” kicks in. Beautiful Thing reeks of sixties pop influence; it’s a track that wouldn’t be out of place on any dance floor. With its timeless sound you can’t help but be consumed by the brilliance of it.

The wacky subject matter continues with Madness, a garage infused slower jam. This is another track which you cannot help but groove to as King Tuff, encourages you to show your madness, whilst he threatens that “he’s gonna eat ya”. King Tuff is truly one of a kind and his ability as a musician is unreal yet he combines it with such awesome lyrics even though they do often raise an eyebrow.

Eyes of the Muse is slightly more heartfelt, is this King Tuff showing his softer side. As the guitars dual his soft words cut the harsh guitar laden landscapes, there is a real heart to the track. As the track closes out he’s found his stride again and we’re back to his huge riffs and screeching guitars.

Like the track before Staircase of Diamonds, begins with some real heart a lot more relaxed compared to the rest of the album. The album almost feels like a great night out kicking off with real high energy, some great tracks to groove to in the middle. Finishing with some awesome slow jams that are still laden with huge riffs but there’s a deeper undertone that some tracks do not possess.

That said, this album has so much depth to it with snippets of Led Zeppelin, The Ramones, Black Sabbath and The Black Lips all blended together to create one awesome collection of songs. I cannot help but swoon over how brilliant an album it is. However off the wall and bizarre it is there’s no doubt in King Tuff’s pedigree as both a musician and lyricist.

King Tuff has also lined up dates in the UK for November, believe me he is well worth seeing!

King Tuff can be found online here: kingtuffworld.com. He can also be found on Facebook and Twitter as @KINGTUFFY.