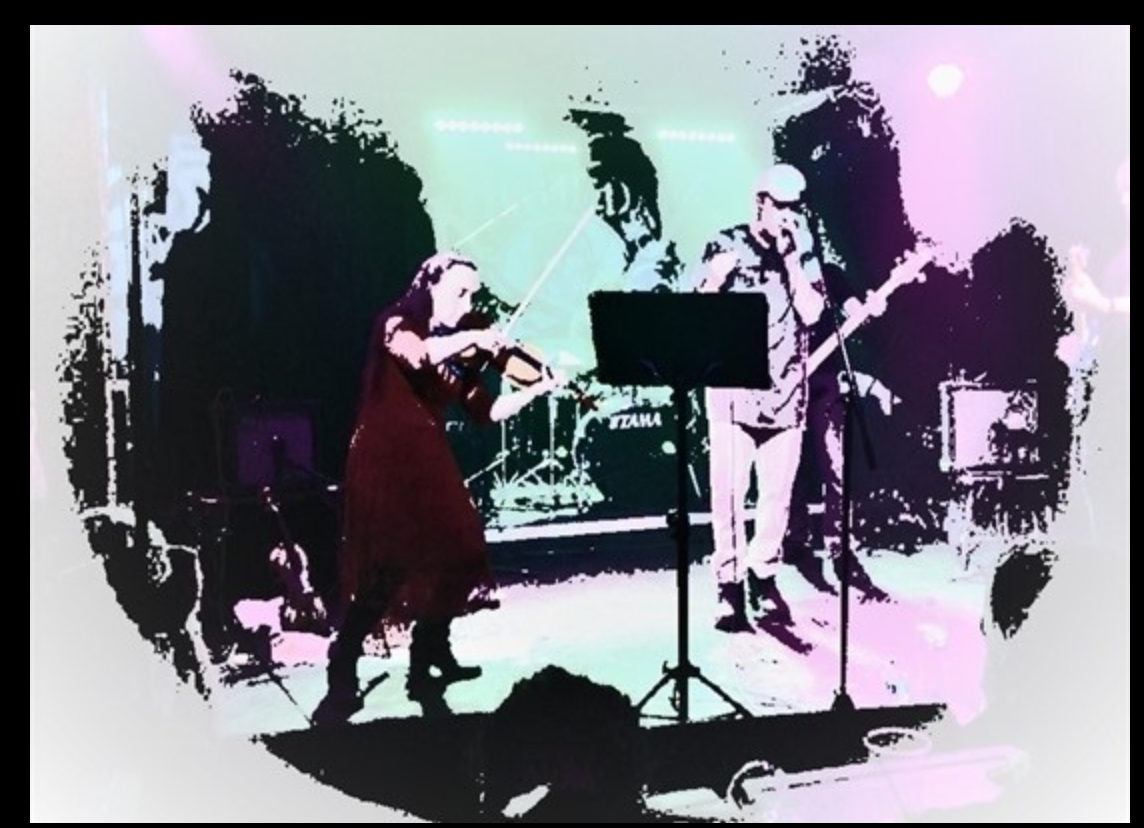 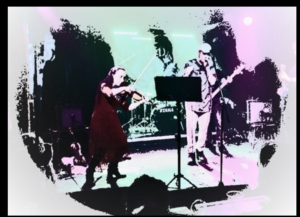 King Of The Slums

July 1990 – This 18 old year whippersnapper wanders the darkness of Birmingham City Centre. His ears ringing. Chip papers floating. Drunks shouting.  Has he missed the bus? Does he care? Not a jot, as this impressionable young man has experienced the ‘King of the Slums’ live at Burberries. He would walk home to Pluto after that; sod the number 9 night service!!!

Little did he know it would be 28 years until his next KOTS live experience?

Here I am in search of the Night & Day Café.  Casin’ the joint (as a wise man once sang).  The poster appears through the crowds. Found it at last. Ticket flashed towards the café gatekeeper and first pint at the bar.  Killing time stood band member spotting. Is that Charley????

Anticipation filling the already muggy air. I have waited some time for this event. I have been bombarding the band via social media with my well wishes and overwhelming enthusiasm.  This gig symbolises the end of a spiritual journey that started with the album (Manco Diablo), then a further new release (Artgod Dogs).

The magnificent ‘SPIRIT:level’ get this magical show on the road. What a wonderful choice of support act. Mark Hoyle (formerly Dub Sex) powers through the sonic sound and film backdrop with his narration. Atmospheric and thought provoking. Reminiscent in my head of something ‘Throbbing Gristle’ would do, but of which I feel less guilty listening to.  I have had the pleasure of buying Mark a drink afterwards. What a nice man.

And they’re on. ….. Cheers and whistles from the appreciative crowd. After 28 years, here are KOTS. Singer Charley Keigher wanders out. That unassuming yet confident swagger is still there. He is joined by the band. They are; (the delightful) Clarissa Trees (viola), Dave (guitar), Nic (bass) and Stuart (drums). Little time for niceties as…..

‘The Broken English’ kicks in. The ‘Artgod Dogs’ album opener is a great way to start. It sets us off nicely. We are immediately plunged into a comfort zone we won’t want to leave. The crunch of guitars, the screech of viola and the thump of drums.  I recall an album review recently and the reviewer suggested this would be a belter live. No truer word has been published.

‘Psycho Motorbike Ride’ is introduced as the next song and is met by admiration from the crowd. No doubt some oldies are on the agenda then. The mesmerising viola intro sets us off on this KOTS classic from the ‘Dandelions’ album.  The social drama of the song still apparent after all these years.

The show moves on through fine performances of ‘Tramps Bridge Uprising’ (Artgod Dogs) and ‘Bombs Away On Harpurhey’ (Barbarous English Fayre). The magnificent space- rock that is ‘Goya, Pinter, Honey, Bed’ hammers us through the balmy club air. This new song from ‘Artgod Dogs’ album is an immediate classic. A candidate for any future show encores.

‘Full Speed Ahead’ (Barbarous English Fayre) bounds over us with great aplomb and then… Here it is, my favourite ever KOTS track, ‘Once A Prefect’ (Dandelions). I have no idea how I did not spontaneously combust when the bass line kicked in. I have lost count of how many times my air guitar has been out for this over the years. Cue my avidly pointing at Charley amidst the la la la la’s.

The show is in full flight now. The band mock us with new and old tunes that go together like noodles in a pot. ‘Church Bells Over England’ (Manco Diablo), ‘Leery Bleeder’(Barbarous English Fayre) and ‘Bleeding Obvious’ (Manco Diablo) dangle in front of us like musical carrots. Step closer they tease…..

‘Up To The Fells’ (Barbarous English Fayre) arrives. By god don’t the crowd let the band know they approve. The mob at the front pogo and the side onlookers stand on benches. Much fist pumping ensues. This masterpiece sets the audience into such a chorus wailing frenzy that it is fitting it is followed by a short interval.

Suitably refreshed from my ice cold interlude beer, I welcome the band back on stage with a wild and involuntary “Yesssss!!!

The band re-appears and launches us headlong into ‘Diamante Swansong’ (Artgod Dogs). This ballad to rock beast is combined with a magical viola meltdown to great effect. The new album closer is another contender for encore of the future. This belter would sit comfortably on any indie anthem CD compilation (not that I necessarily want it to).

‘Losing Ground’ (from 1st single) hits us like a hammer. An old one but it still manages to sound as fresh as ever. The incredible viola surge haunts me. The rawness of KOTS circa 1985 is still there. I like this track so much I had it on loop whilst writing this review.

‘Simpering Blonde Bombshell’ is the perfect end for tonight. A passionate climax to a magnificent evening.  Charley mauling the microphone with his vocals. Quirky viola over guitar and drums.

I stifle a childish chuckle when Charley sings, “Oh bugger this for a lark, a night doing moonies with the lads…..”

Immature? Who cares? I am a child tonight. A contented selfish little brat from Birmingham who endured the M6 to see his beloved ‘King of the Slums’.

Alas, the final song has ended. KOTS bimble off stage.  Is it an emotional goodbye or merely au revoir? Will it be another painful 28 years of wait or has tonight’s event whet the appetite of Mr Keigher et al sufficiently?

I got to play sycophantic fan and meet the band afterwards. We exchanged pleasantries and I complimented them accordingly. They were lovely.

I then wandered off to my budget hotel, band poster under my arm and with smiles so big (as a wise man once sang).