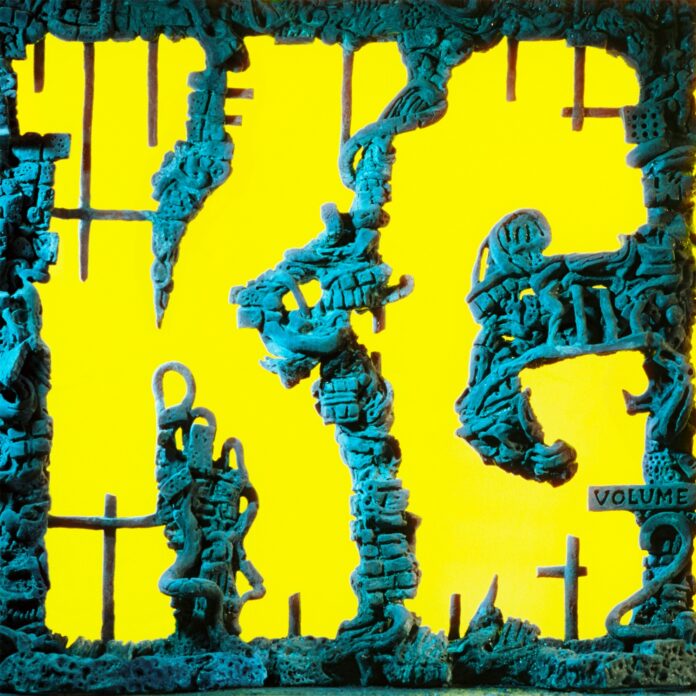 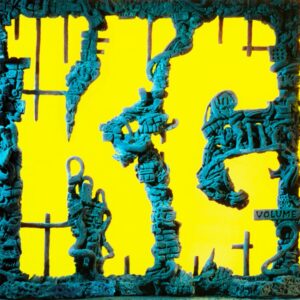 Not sure if I was late to the party, but, despite hearing their wonderful moniker before, it wasn’t until four years after their debut that I really got round to digging into the world of King Gizzard & The Lizard Wizard. Usually, four years into a band’s releases, there wouldn’t be too much to hear, but by that point they were on album nine, Flying Microtonal Banana, and it was their performance on KXPN that grabbed me. Fixated throughout by the sight of the strange fretboards on their instruments and the sounds that they created, it wasn’t until the end that singer Stu Mackensie explained the development. Influenced by his experimenting with a baglama (a Turkish instrument) he hit upon the idea of transposing their sound of the notes between notes into their twisting psych. That album broke the mould for the band and it is from there that their new album, K.G., again takes it as a primary source.

A wisping, short instrumental opener, K.G.L.W., really hammers in the idea. Acoustic and blissful, it relies heavily on that quarter-tonal tuning to set the tone, before Automation comes in with the full band and the album takes flight. Grooving as one, the drums flitting behind, the band are taking the whole concept and drenching it it their glorious fuzz psych. A triumphant start to what just might be their best record to date. In true collaborative spirit, the band have also given fans the chance to create their own video for the song via the raw material on their website.

Creating an immersive world in which to transport the listener to another plain, the songs meld into each other through percussive transitions that lead you through their world. Whether it is the stripped back Straws In The Wind, the jutting Ontology, or the pop-infused Intrasport, the band are firing on all cylinders to create a truly special album. Innovation, as ever, is the order of the day and, while the band are relying on the one concept of instrumentation, the variety of rhythms and grooves that they produce is dizzying.

They blend the mellower tracks with those that stomp and growl, songs that implore you to close your eyes and drift on their beauty with those that wrap you in swirling menace. Closing song, The Hungry Wolf Of Fate, distils all that down into one five-minute summary.

Sixteen albums in and King Gizzard & The Lizard Wizard show no sign of slowing their sonic experimentation and, with this album, again show that they have many avenues to choose from. Dive in, switch off, and trip out.