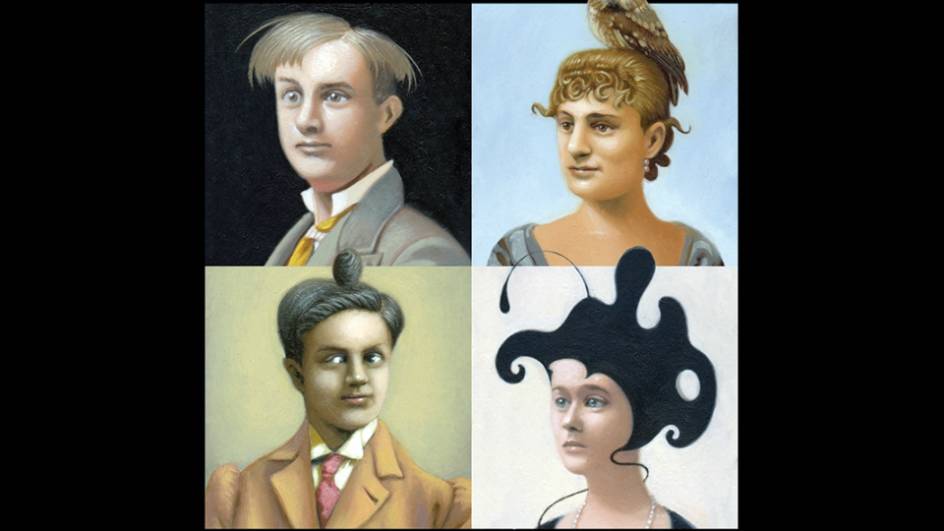 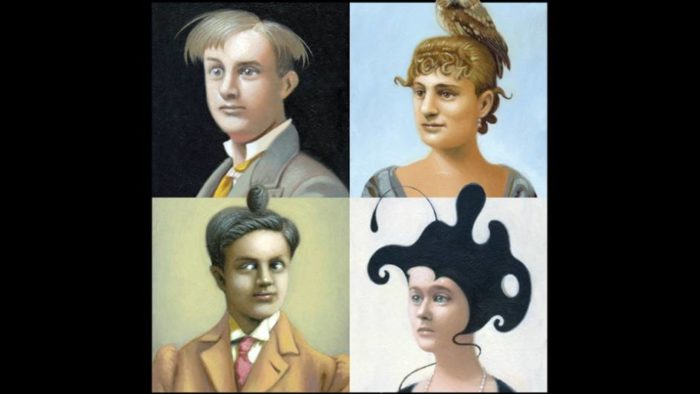 At the age of 72 no one would begrudge Robert Fripp a gentle, urbane retirement. Rather than a remorseless Lemmy-style cavalry charge into the artillery of the grim reaper, why not instead an agreeable twilight of sipping tea with Toyah in that improbably blissful marriage of theirs, delivering Eno anecdotes while pruning the roses.

It could easily be imagined. Still, a brief retirement (2012 – 13) actually ended with the guitarist ruefully admitting “I was becoming too happy” and reconvening his cherished King Crimson for their most ambitious incarnation so far – the most musically wide ranging, the most numerous (seven members at first, now eight with addition of their former drummer Bill Rieflin on keyboards), and, one may safely guess, the plain loudest.

Freed of his long term music publisher squabbles, Fripp’s whole back catalogue is finally available to this Crimson, and audiences at last have the opportunity for a truly career spanning evening, complete with musicians from all eras. Not that this is any straightforward nostalgic curtain call – as well as a scattering of impressive new material there’s a vigorous updating of old material where appropriate, not least with the incorporation of three drummers – .Pat Mastelotto, Jeremy Stacey and Gavin Harrison – whose tightly rehearsed exchanging of lead roles and synchronised drum rolls rippling across the stage is a spectacle to behold all on its own – as witnessed on an extended run through of 1981’s still extraordinary Indiscipline.

Thus the eager ears of the audience are treated to the hectic Neurotica from 1982’s Beat, with more whimsical outings for 1969’s Moonchild or the elegant melancholy of Islands showcasing the horn work of Mel Collins and some impressive piano from Jeremy Stacey. Any excessive relaxation is demolished by the titanic riffing of Level 5, a reminder of Crimson’s enduring and influential heaviness (alt-metal giants Tool took Crimson as their tour support in 2001 in a pointed act of homage)

The second half of the set is based entirely from their seventies output, leaning heavily on the hitherto rarely played Lizard album, climaxing with a first blissful then brutal Starless, and an encore of the still arse-kicking 21st Century Schizoid Man from their 1969 debut.

Through the aural shellshock it’s enlightening to reflect on how impressive each diverse stage of Crimson’s career has been – and how expertly it has been delivered tonight. Even Fripp, who has spent much of Crimson’s live career impassively playing in a pool of onstage darkness, looks beatifically content with the evening’s work, and well he might. Retirement can wait a while yet, for his sake and ours.