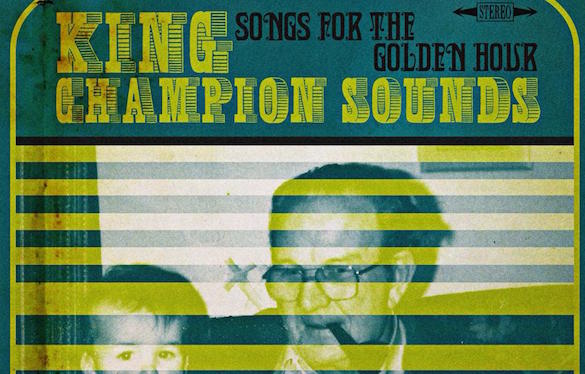 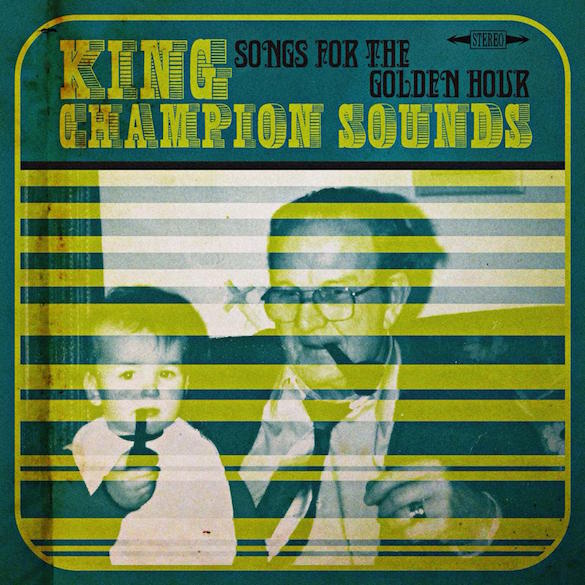 After the success of the Evil Blizzard album Louder Than War records are preparing for their second release and this is one we are really excited about.

King Champion Sounds are the brainchild of underground scene face Ajay Saggar and fronted by Jos who used to sing for the Ex- they combine a clanking agitpop with a brilliant brass section that gives the whole of their sound a brilliant swing. Their critically acclaimed first release and series of great gigs across Europe have set them up for this album and with lots of touring to come and this brilliant record to be released in october the band are ready!

The album is a blistering 10” album with free CD inside that combines a hypnotic krautedelic / dub / minimalist / electronica tunes with a sugarshit sharp wordsmith in his element. G.W.Sok (former lyricist / singer for The Ex) has never been in better form. The band, led by Ajay Saggar, close ranks hard to deliver the tightest and most exciting palette of music you will hear all year. This is a strictly limited 10” slab of vinyl which includes a free CD inside with TWO extra bonus tracks. Don’t miss out!!!

“King Champion Sounds are fantastic. They have real presence and authority, they have an astonishing sound (a mix of shuddering, rumbling Fall bass lines, clattering guitar patterns and this soothing, affirming soul revue / Dexys feel from the horns), and they have the songs. They sound massive live.”

“What if The Fall had garnished their rockabilly grooves with swing-era horns? What if Can played Ghanaian highlife? What if Morroicone had scored spaghetti westerns in a Moroccan souk? King Champion Sounds recombine canonical influences in new contexts.”