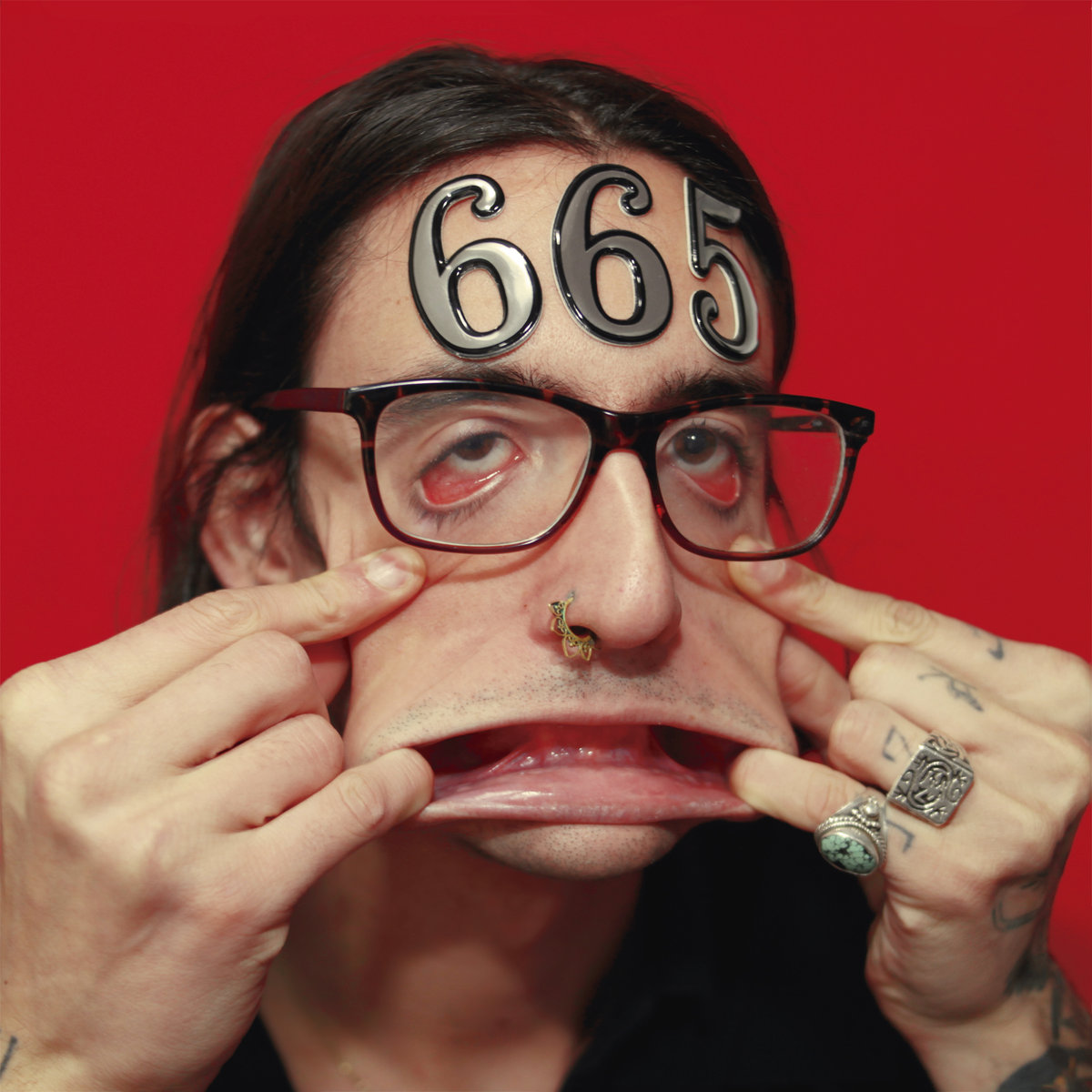 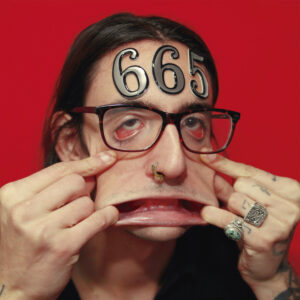 Daniel Treviño, a.k.a. King Cayman, returns after peddling his wares around the globe for his third album of one-man trash garage punk, simply titled Death. This time around he gets weirder and more experimental. Louder Than War’s Nathan Whittle checks it out.

On his previous outings, King Cayman focused on pumping out raw punk-inspired blues blasts, but on his new album, Death, he’s tumbled down the rabbithole and has landed in a psychedelic hell of ravenous demons. Opener Goodbye Youth broods up sounding like a chorus of imps pulling the listener down to his depths. The reverb drenched growls, whispers and coughs make for at times uncomfortable listening, sounding like the Spooky Kids summoning the blues masters of old in fiery satanic rituals. Released earlier this year, lead single Oh, Ofelia!’s warped vocals continue the demonic vibe of the record, simple feet banging kick drums and snares propping up the rockier moments to provide a solid base to the fuzzed out, effects-laden guitar riffs. With two songs down it’s crystal clear that Cayman has thrown off the shackles that tied down his earlier style. He has embraced the one man against the world screw-it-and-do-what-I-want philosophy. At times the songs, such as Black Lemonade and Golden Gloves, come out like disjointed jams under free association spitting and growling vocals, but one gets the impression that this is exactly where he wants to head. Death I takes a more laid back groove, a floating psychedelic number that wisps from the speakers before once again he ramps up and drowns in fuzz, a layered ending backing a soaring shoegaze solo that peters out with a low whistle leaveing you lying in a dazed comedown, not knowing what is going to happen next.

What kicks up from that is the raucous 他妈的你!!!! which flies in and out in little over a minute. It’s perhaps the more traditional song on the record, and the first where there is a discernible melody, but it’s gone before you know it. Taking heed from that, last year’s There Will Be Blood picks up the mantle with almost Zappa-like gusto. Lightning Bolt sounds more like his previous work, a jaunty bluesy rhythm backing up the verses before he drops the choruses back in the cauldron to boil alive. Sounding like a weirder White Stipes laced in acid and allowed to float up for Captain Beefheart to pass his approval, it’s a highlight of the record. Nosebleeder kicks off with Cayman laying down a primitive beatbox, like the idea has dropped into his mind and straight out, before the guitar and drums kick in to rein control and power the song further, UFO effects flying over and around the warped vocals. Without space to breath, he’s straight into the penultimate Rocket To Your Heart, although without paying attention you’d be forgiven for thinking you were still with Nosebleeder and Cayman was riffing away at every idea entering his mind. Final song, Death II, drops an almost psych-pop Allah-Las vibe, were it not for the demonic vocals growling over the delicate acoustic guitar.

Experimental, at times uncomfortable, but always in some way mesmerising, Death is an interesting step for King Cayman. Whether his future will see him rein in some of the weird is yet to be seen, but for now this is a looking glass into the trippy mind of a young bluesman who’s already sold his soul and is more than content with the results he has been offered in return.

Watch the video for There Will Be Blood below: