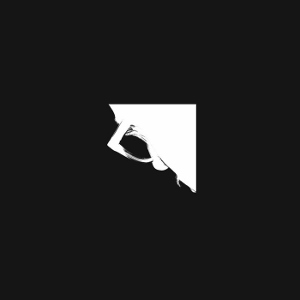 Kindest of Thieves – The Taxidermist (self-released)

He manages to produce a beguiling modern take on these sometimes neglected musical forms. The slightly tortured vocals give an edge to the music and the Gypsy Rock present on some of the tracks gives them a melodramatic feel. The Rag Time of ‘Marvellous Medicine’ makes it the strongest track on the EP. The vocals are really fine and the almost ramshackle effect of the music feels perfect. The other tracks on the EP may not seem as strong, but they have depth and originality, giving a fresh twist to the mix of old-fashioned genres.

2015 seems to have been a breakthrough year for this multi-talented singer/songwriter, with live performances supporting Willie Watson, The Devil Makes Three, Curtis Eller’s American Circus and Son of Dave. The music Christopher J Fox has produced on the EP is a refreshing change from the set of influences and musical forms currently being regurgitated and paraded as ‘new’. By harking back to the past, Kindest of Thieves produced an interesting and passionate taste of things to come.

‘The Taxidermist’  can be purchased from their bandcamp.