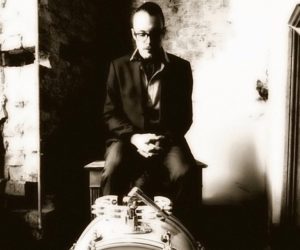 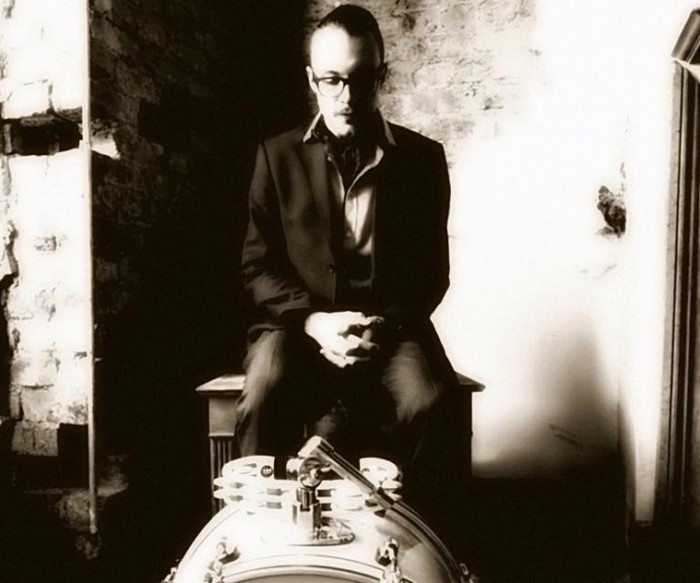 Currently untitled, the first album by Christopher Fox masquerading under the name of Kindest of Thieves, builds on the modern take on rag time found on his EP ‘The Taxidermist’.

There are other influences and auras which come into play throughout the album. ‘Darling It Was Me All the Time’ has a Speakeasy charm. The jaunty jazz feel of ‘All the Trumpets in New Orleans’ and the Cuban rhythms of ‘Marion’ all play their part, although the tempo and style remain fairly consistent throughout.

The whole album is upbeat and the lyrics well written, although the music is quite of its own niche and unlikely to appeal to a broader mainstream audience. The quality is none the worse for that however. Tracks like ‘She’s So Flawed’ and the Spaghetti Western feel of ‘Cassandra Put My Leathers On’ are very good, as is the content and presentation of the whole album. The album might possibly have benefited from the odd slower number, as the style and tempo meant the tracks were all fairly similar, however this isn’t the style of music I generally listen to, so aficionados of the genre might well disagree. On the whole the music was enjoyable rather than earth shattering, but there’s always going to be a place for good songs that offer the listener an escape from the everyday whilst they sit listening with a glass of wine. On release, this could well be an ideal album to do just that.