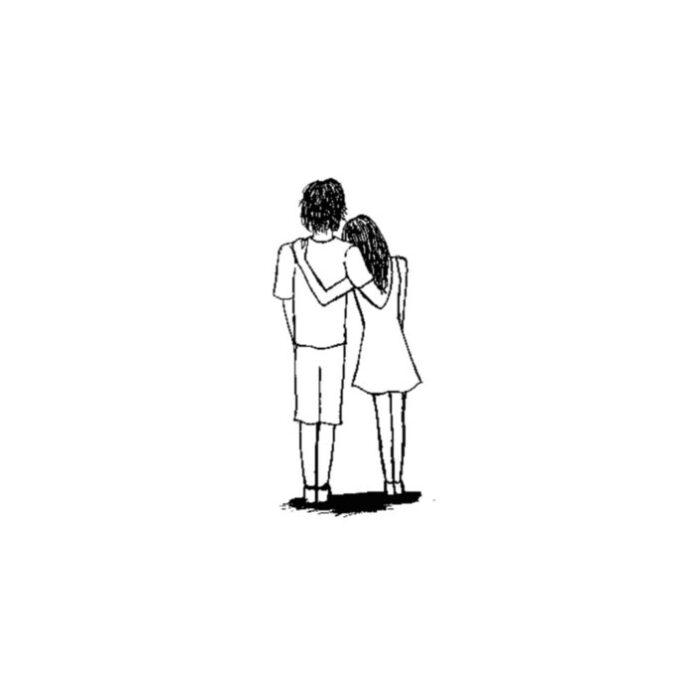 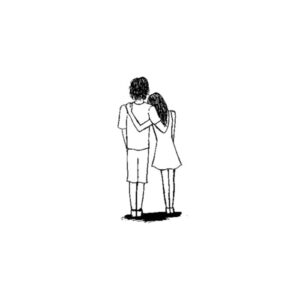 This is music which lingers in the mind, with infectious acoustic melodies and lingering lyrics – pushing you into a fever of flowing ballads and reflections so bittersweet they almost blister. Some Kind of Illness you want to catch. Seriously.

SKOI consists of brothers Mark and Paul Hinks, originally formed in 1999 in Farnworth, gaining experience over the years both gigging in The North West and travelling abroad too. Yet their music is not defined by place but could be seen as actually defying it; a point that their self-released album shows. ‘Some kind of Illness’ was released in August 2015, and provides what could be considered as a soundtrack for the flow of thought itself. The lack of drums and beautifully layered acoustic guitar throughout unlocks the power of Hinks’ lyrics – drawing on the importance of reflection rather than the raring rhythms which seem to drive so much of current culture. This is music which makes you think.

The ‘Test of Time’ eases you into the album with delicious synth echoes and gentle acoustic. The heartfelt lyrics appear a speculation on the future ‘There’ll be nightmares up ahead’, yet the music drains away the negativity – reassuring us that it’s okay to immerse ourselves in the sounds and sensations, rather than worry about what is to come. Through the music we are encouraged to consider our relationship with time; something we rarely stop to think about in the ‘busy-ness’ of modern life. We hurry around, so often thinking of the future, trends, feeds and updates. SKOI sound the importance of valuing past and present – packing meaning into short songs, yet completely without the sense of being rushed. This pace allows us to place more focus on the ups and downs of our day, our emotions, even our breathing. Truly meditative.

‘Angel Breakdown’ follows as a brilliantly ethereal and distant track, a sharp contrast to the intimacy of ‘Stars’, recorded with an intensity that you feel convinced you can hear the thumb striking the guitar strings. This is appropriate to the song too; as Paul muses ‘Is this the place for me and you’ suggesting that even the security of intimacy comes with its own questions. Things fluctuate, just like a fever or illness. Hearts flutter, notes scatter. We sense this in the later ‘My Shadow in the Maze’ which also features closely-recorded acoustic guitar, yet the strongest vocals on the album too; bold and bittersweet. Across the album we are invited to see the ups-and-downs of a voice through Hinks’ subtle symbolism woven into the words – ‘stare at the same frame but with different eyes’, emphasizing that this music is personal, not just a performance.

SKOI could be considered so infectious as they enter our deepest thoughts and give them a voice. Often ambient and minimalist, this is music which proves that we don’t exclusively need the repetitive combinations of drum and bass to best express the rhythms of modern-day. The almost sitar-like guitar sound at the start of ‘Maple Leaf’ plucks at our emotion, making us more acutely aware of those wavering sensations we are taught to hold back. Sometimes I found myself almost on the edge of tears, at other points smiling. This music really is like an illness, purging the body as it pulls us through emotional soundscape tinged with a delicious dark romanticism.

There are a few flickers of uncertainty along the way when you listen to the album as a whole; but this could be intentional. The pause between ‘The Light’ and ‘And Live’ jars the soundscape, but this is perhaps to emphasize the different between the metaphorical ‘Light’ and what it is to ‘Live’. There are layers to modern life and this is reflected through the careful constructing of layering throughout the album; layered guitars, textured vocals, sheets of synth and even haunting voice recordings as we hear in ‘Maple Leaf’. SKOI’s sound shows us the different layers to life and yes, that means uncertainty – but rather than the result of confused music, the Hinks brothers’ way to express this is through a finely crafted art. We can hear, feel, each individual layer, inviting us to reflect on what in life is constructed and what is real – and the traditional symbols within the album such as ‘angel’ ‘star’ and ‘shadow’ highlight how readily we construct concepts for things rather than consider reality. In this way, SKOI evoke depth, without being depressing.

The running time of the album is little over thirty minutes, leaving the listener with a kind of bittersweetness – craving more yet also savouring the succinctness of the songs. The final track ‘Fool Man Runaway’ opens with the dwelling notes of the acoustic guitar, tinged with the sound of dark but delicious drama not dissimilar to The Velvet Underground. Again, the audience are invited to feel the layers building, applied with paper-thinness towards the end, as delicate echoes fall like rain on canvas or electric static, interpret as you will. It could be nature, it could be instrument – both open up beauty. This is music which is unapologetic, open to expression, reflection and the pure enjoyment of sound and how it stirs our thoughts.

Reflection and infection is more than empting with Some Kind of Illness. Treat yourself to an album which invites you to listen to much more than just music – but to your own mind.

Some Kind of Illness can be found via Facebook and Twitter where they tweet as @skoiband. You can also listen to the tracks on their Bandcamp.