Home Blogs An open letter to Theresa May. Is this the kind of country... 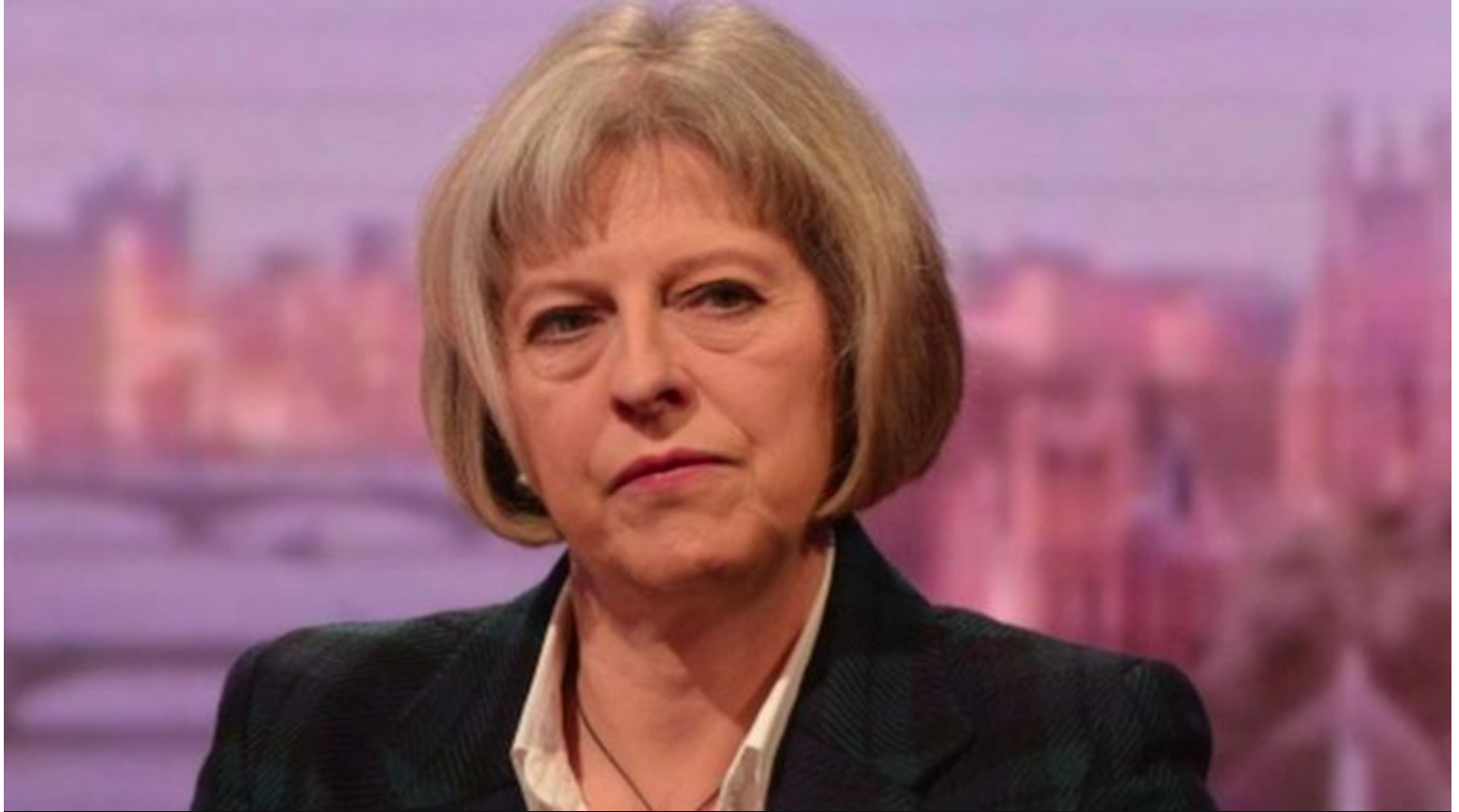 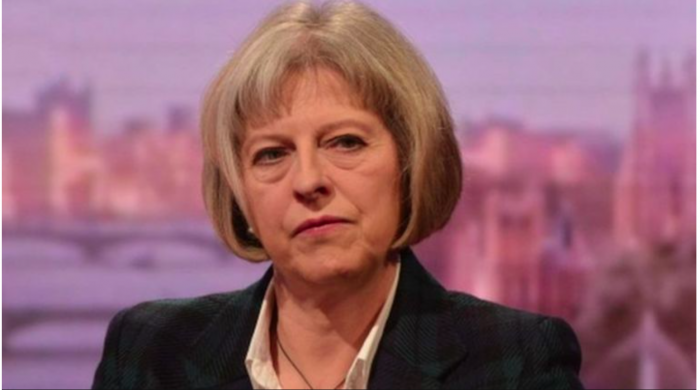 You are, of course, the worst prime minister in UK recent history.

Your lack of empathy is astonishing and you are presiding over a mess of your own making. The filthy greed of you and your party has created a toxic and dangerous situation with a country falling apart at the seams with austerity biting deep into the places you never have to go to. You and your greed of your good mates have ripped the heart and soul out of the UK .

You and your cronies may sneer about the ‘where are the magic money trees’ when you and the elite live in a forest of them surrounded by a nation ground down by this austerity you impose. The rich get richer – that’s been the mantra for decades – what was once an irritation and one of those sick givens of life has now become downright dangerous. Cuts in the police numbers weakening the nation’s security, treating the heroic fire fighters and the NHS with disdain and seeing pound signs before people has created a downright dangerous situation. And lets not even talk about the odious Boris Johnson…

Everyone has been saying it for years but the scrimping and saving and general greed that has created odious sharks like Phillip Green who ran off to what was called a yacht but looked like a floating city with the pension funds from BHS or the filthy greedy landlords fleecing this country and running the council blocks into their ground in the name of money and now have blood on their hands.

Theresa, all the penny pinching and mean spirited governance is stretching the fabric thin and asking for trouble. Grenfell Tower  is the Tory Party equivalent of Hurricane Katrina – the New Orleans disaster that helped bring to President Bush – the moment when ignored warnings from experts about cladding material was brushed aside probably in the race for profit whilst residents voices were ignored by the ‘leaders’ – the  voices of the public that are never listened to and now the victims of a totally unnecessary disaster with greed and ignorance of the lives of ordinary people have created a toxic and dangerous brew.

Theresa, it’s never too late to change. You are a christian – maybe look at the modest life of your mate, Jesus – the Jesus who kicked over the money lenders tables and shared his bread and fish with thousands – trying and get in touch with the core of humanity that pops up now and then in the bible – who knows it might even do you some good.

We can’t go on living with the coaltion of chaos running the nation, this dangerous mess you have created and the proven over and over danger of austerity. This is not the UK I want to live in and not one that the great public deserve.