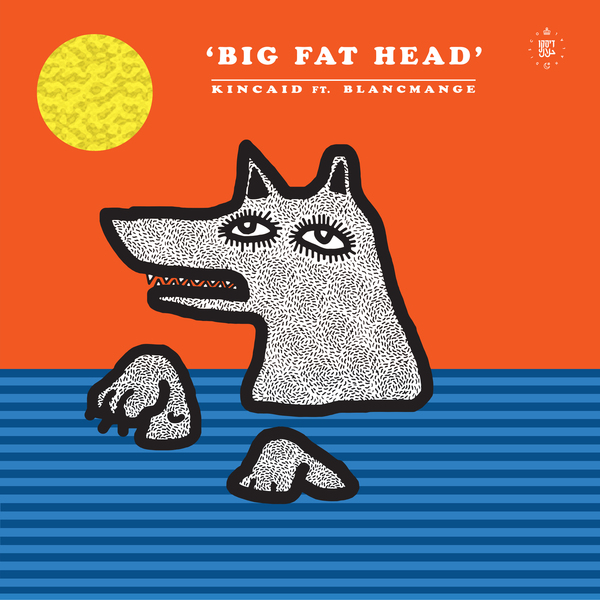 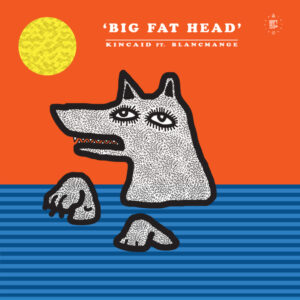 After a string remixes for Blancmange it must have been an inevitable question: “Dad, do you fancy collaborating on a single?”

“Believe you me Son!”

And so, Father and Son, Joe and Neil Arthur (aka Kincaid and Blancmange), recorded Big Fat Head.

One hopes that the Single Edit receives airplay. The interest of the connection between one of the UKs emerging producer/DJs and an iconic 80s star currently enjoying an staggering second wind, is enough in itself but, Big Fat Head is a cracking track. One of those tracks that becomes more and more addictive with each listen.

Starting with a brief panpipe riff followed by Neil Arthur’s unmistakable vocal and tabla pecusson maybe tipping a hat to Blancmange’s first coming, it is catchy and intriguing to say the least. By all accounts, the track was a long time coming and to be fair, it sounds as though ideas have been many before they were all slotted into place in a complicated but clinical sounding piece.

A wonderful driving bass underpins the track as the words “In your big fat head” are constantly re-iterated. The Club Mix introduces hand claps and adds a subtle dance beat as reverbed effects echo gently in the background whilst the Dub Mix contains a few further bits of understated electronic wizardry and innocuous echoes whilst the elongated Instrumental Mix does exactly what it says on the sleeve.

The Nucat Remix by Disco Halal head honcho Moscoman collaborating with Portuguese musician Trikk takes the track on a different slant by adding further percussion and experimental effects which lift the track even further. A new bassline is introduced which rises and falls in tone alongside a vocoder vocal and fluttering key changes.

An exciting partnership but more importantly, an early sign of a great talent appearing in the shape of Joe Kincaid. You’ll hear (and hear) more of him undoubtedly and, quite rightly so.