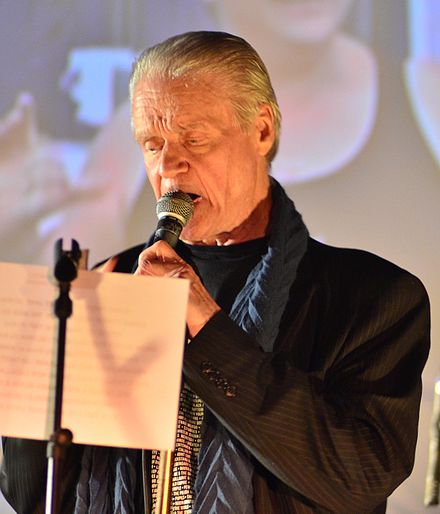 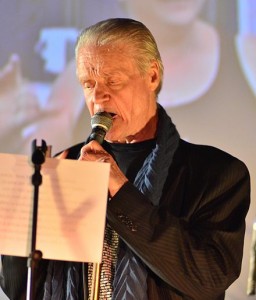 Kim Fowley has died at the age of 75.

Perfectly described as ‘ “a shadowy cult figure well outside the margins of the mainstream.’ Kim Fowley has one of those CVs that reads like a history of the music biz.

Born in LA the producer/arranger/hustler was behind an unlikely smorgasbord of hit oddities and moments of bubblegum genius in the sixties and the mentor behind the Runaways in the pre punk seventies. His fingerprints were all over so many hits and misses and bizarre moments that his whole life is like a Zelig like film of music industry madness.

We met him a couple ofttimes at In The City music conference in Manchester where his tall ang ghost like presence marked him out from the crowd and hung out with him where he would regale us with tales of murder and mayhem and the crazy days of the last days of Rome music business that was already descending into the stern new world of digital efficiency. Every story he told us is unprintable here and where peppered from a  time when craziness and a dangerous intelligence was enough to get you by in the wild west days of the music industry.

He may have been mad, bad and dangerous to know but was never less than colourful and his likes will never be seen again