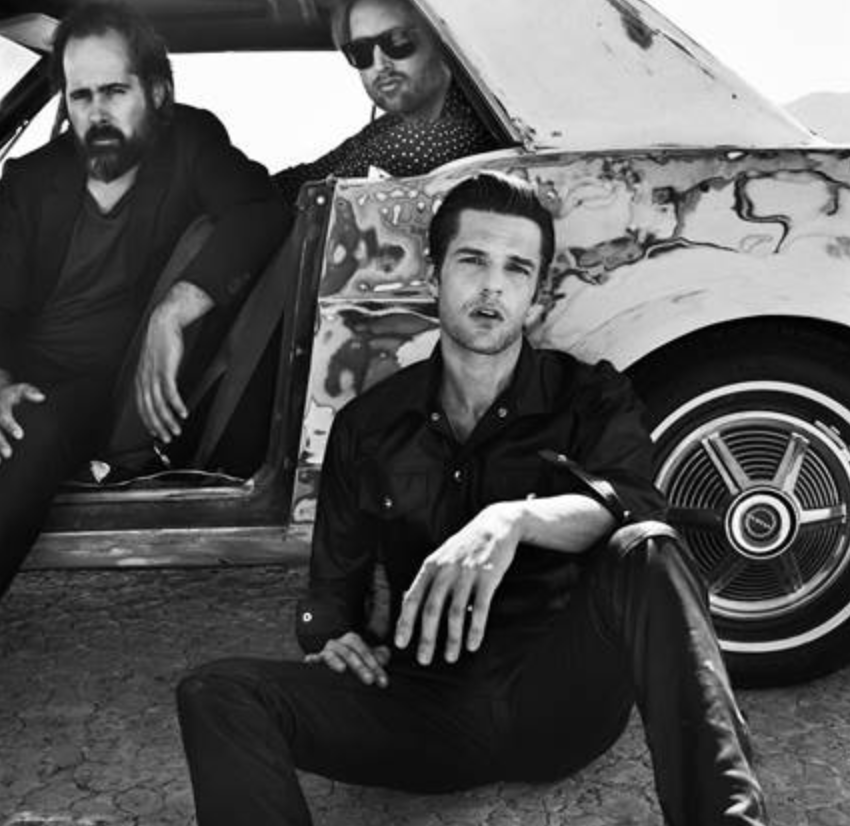 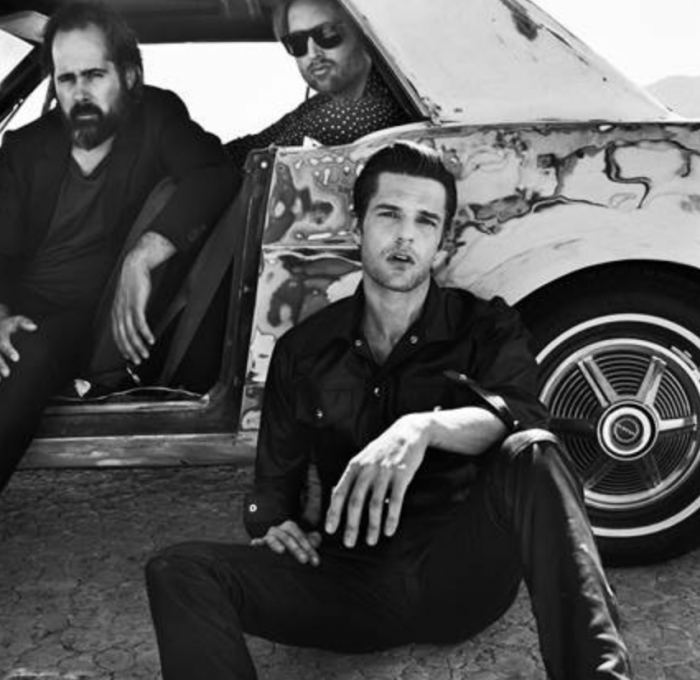 The Killers have today announced a major UK and Ireland tour for November 2017.  The tour will follow the release of the band’s upcoming fifth album, Wonderful Wonderful, and its announcement precedes the band’s sold out show in Hyde Park this Saturday (8th July).

Tickets for The Killers’ November shows, which begin in Birmingham on 6th November and culminate in two nights at London’s O2 Arena on 27th and 28th November, go on sale at 9am on Friday, 14th July, with pre-sales ahead of that to members of the band’s fanclub, The Victims, and for fans pre-ordering the new album from www.thekillersmusic.com

The Killers recently released the video for their dazzling new single, “The Man”, the first taster of the new album. The video was shot in and around Las Vegas and sees the band collaborate with the award-winning director Tim Mattia for the first time.

The new tour announcement also follows on from a spectacular, hit-laden surprise set at Glastonbury  which saw the band return to the festival for the first time since their 2007 Pyramid Stage headline show.

WATCH THE VIDEO FOR “THE MAN” HERE

Wonderful Wonderful will be The Killers’ first album since 2012’s chart-topping Battle Born. Recorded with the producer Jacknife Lee during album sessions in Las Vegas and Los Angeles, the album is shaping up to be the band’s most sonically forward-thinking record yet; an LP bursting with all of the blazing choruses and arena-filling anthems that make The Killers one of the world’s biggest and most beloved rock bands.