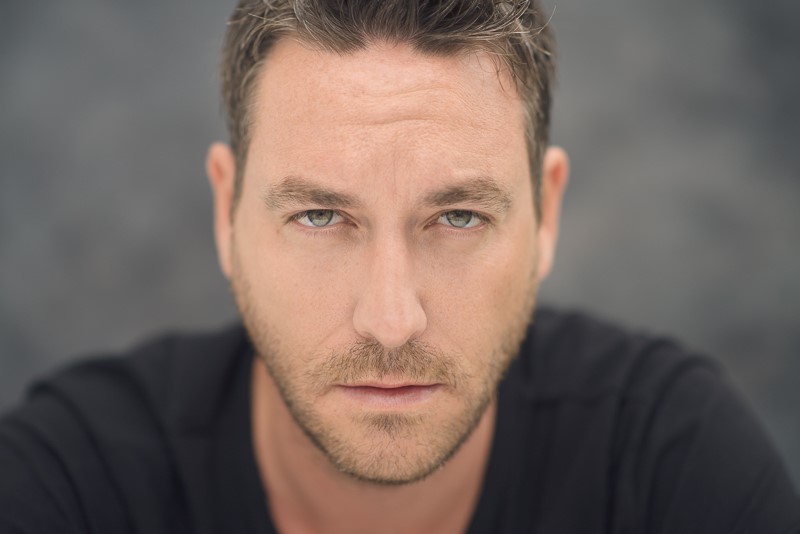 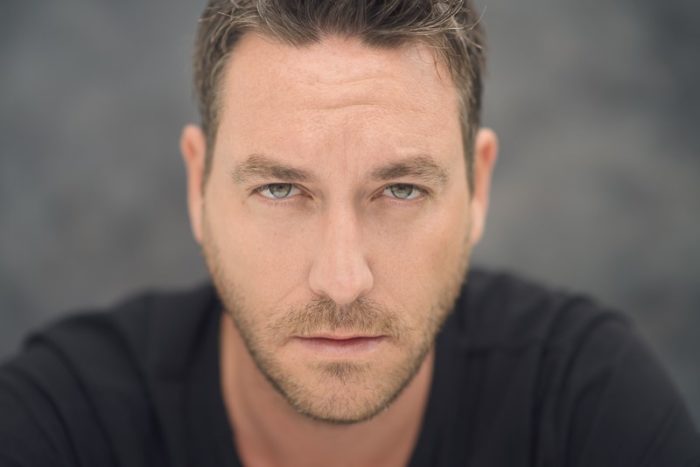 Composer, pianist, and tuba player Kieron Garrett is the mastermind behind this eclectic, effervescent and compelling project. Garrett writes, records, and produces the project and will be releasing equally sophisticated tracks in the near future. Trained as a classical pianist, Garrett is a self-taught jazz musician. His songs are vibrant, spirited and funky. He has played in orchestras and bands for the past 10 years including his own quartet, which has played in some of the most famous jazz clubs in England.

I spoke with Kieron regarding the inspiration behind Divergence and his future aspirations for Synthonic. We talked about different styles of music as well as the piano, and even the tuba…

Louder Than War: Tell me about Divergence, it’s awesome.

Thank you. I think it’s slightly different from my debut piece. I think there were more electronic kinds of sounds: I mean there still are on the new single, but I wanted it to be a bit more funky, with more jazz, more funk. The little videos I’ve been putting out on Facebook to lots of different jazz groups seem to be going for the funk stuff. So I decided to move slightly away from the older stuff and go down the funky route.

Are you planning to follow up with an EP or an album following your new single?

I’ve got loads of tunes, I have another four already mixed – I just wasn’t sure whether to do singles or an EP, so yes there will definitely be something. I’ve got a couple of other really cool tunes. I’ve collaborated with a few musicians who I’ve worked with in the past: I’ve got a great guitarist on it, a sax player on another tune; I’ve got a female vocalist on another track. There are two in particular that are quite strong and they will be the next single releases.

What else are you up to?

There is something else I’m doing – I’m working with someone who does a lot of stuff in the States. He’s a mate of mine and he’s remixing one of my new tracks into a jazz-based, drum and bass mix.

Will you be touring in support of all your new music?

I want to and I think you need to. I was thinking of doing it at some point, I just wanted to get some sort of following first to test the water – I love gigging and I want to, but it’s just logistics and getting it all sorted. I’m going to start putting that together when I get back from the States.

Do you have a real job?

I’m a free-lance musician and I teach, so no. I’m self-employed so I can do what I want. I try and balance everything, playing, writing…

So, if you could have your ultimate fantasy, what would need to happen?

I’ve always wanted a full funk band: full horns, a percussionist, singers, back-up singers, that would be amazing. That’s what I would like to do.

When did you start playing piano?

When I was seven. We used to go to church every Sunday and our friend was the guy that played the organ and the piano for the hymns. I told my parents one day that I really wanted to start learning piano, so he’s the guy that started teaching me. And I’ve been playing ever since.

When did you realise that you were so gifted?

I was quite lazy, I never practised enough. I was always in a lot of bands because I played the tuba from the age of eight or nine as well. But it was good because I got to play a lot of different music and I got to play with all different instruments. It was a great learning curve. I always thought I had something, because I didn’t work and it just happened. I just wish that I had done more practising during my younger years. It didn’t click for me until I went to music college. I thought “you know what, if I want to take it seriously now then I have to start working.” Then I started working 3/4 hours a day and it wasn’t until that point that I realised. Obviously, it was a Music Performance and Composition degree in tuba and piano, so I had to do my grade 8 which is the highest grade in the UK. Then again, I was a lazy so-and-so and I did the bare minimum to get by, which I regret massively. I would’ve been a better player obviously but at 23 or 24 I started really taking it seriously. I am self-taught in jazz: I was always trained classically. So, I read a hell of a lot of books and did a lot of practice. It took me a few years and then I started gigging with my band, The Kieron Garrett Quartet. It was great and I loved it, but it never quite got to where I wanted it to be. All the guys were great musicians, but they were busy with all of their other projects. We never quite put enough time into mine and that’s why I went off and did Synthonic.

It is everywhere. There is a market for it I think, but tapping into it is the difficult bit.

It’s niche isn’t it? It was more jazz fusion with my old band and that was even more niche. You got a niche market and then you got a niche niche market. There are definite listeners, but I think a lot of people that listen to that stuff are musicians themselves.

What influences you when you write a song, especially without lyrics?

It can be a drum beat, or a baseline, or just a synth sound. What I’m trying to do is try and make sure that I am either playing a different key or using a different set of cord voicings, or a different sound to make sure that it is always different. That the next one is different. I think I can do that pretty well. I just don’t want anything to be the same or like the same. I also get a lot of influence from something I’ve listened to, like my favourite bands like Snarky Puppy. I just need that to inspire me to get going. Then I sit for hours and I don’t break. I just wait until it’s finished. Not completely finished but the form is generally there, and I just keep going back to work on it over the next few days. I love it, I just get hooked.

Watch the Divergence promo by Synthonic on youtube here: