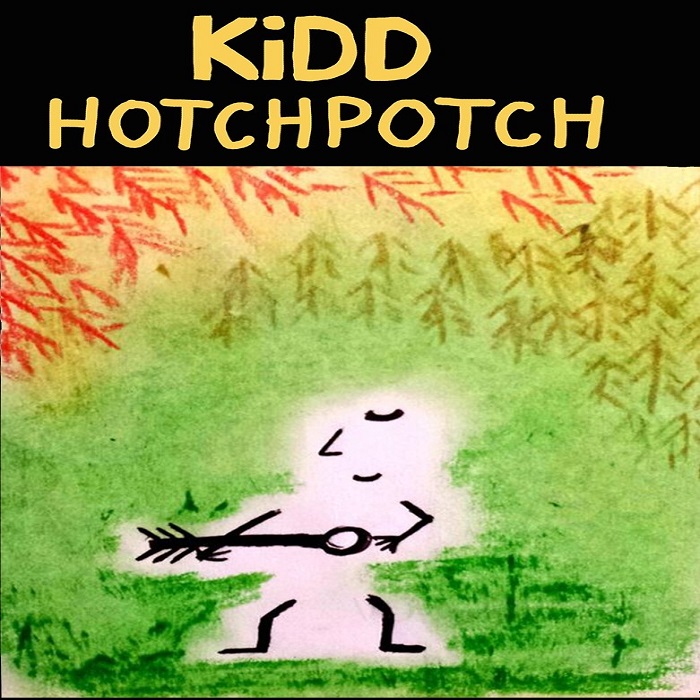 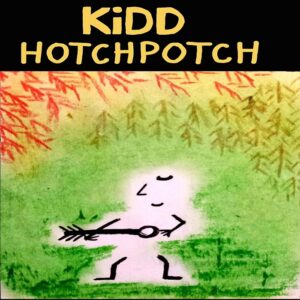 If an album comes on the recommendation of Pulco then it must be worth listening to, particularly if you’re also a fan of Johnno Casson and The Beach Boys. Hotchpotch, if you’re not familiar with the work of Stuart Kidd could just be an album that you’ll enjoy.

The former drummer with BMX Bandits has put together the best bits of his two albums and three EPs to bring us thirteen tracks of lovely, squidgy quality. The story goes that after replacing his Grandfathers cassette player with a PC in 2010 Stuart finally came into the present and starting recording the songs which are showcased here.

From folk to Country to surf, KiDD can certainly write a song. Beautiful melodies and a soft, delicate voice can do little more than entice you into his world and make you fall for his music. Depicting songs of luck, love and almost everything else, the subtle guitar layering and 60s styled keys are an absolute joy.

Album highlight, 4 Leaf Clover from 2011s Junk Museum is a fine song. Hints of the deep South intermingled with a crunching percussion and looped guitar blend to create the perfect pop song. Win Or Lose too begins like a song you’re sure you’re heard before it is so immediate and catchy. Bouncy keys and galloping beats make a scrumptious toe-tapper if ever there was one.

It’s not all pop as a middle section of Please Say You’ll Stay, Breathe In The Country and Turquoise clearly demonstrate that Stuart as an ear for the subtle too. Rooftop Cityscape brings an almost ambient psychedelic trip as it floats and breezes wonderfully.

Hotchpotch is melodic pop at its best. Waiting For Springtime is dreamy and has a marvellous, and unpredictable fuzzed out ending, whilst Royal Jelly goes slightly bonkers on us with an almost stylophone sounding instrumental (ask David Bowie, he’ll tell you).

Closing with the hypnotic What Do You Think, Stuart stretches his vocal scale with a divine ending to a quite dazzling showcase of his talent.

Find KiDD on Bandcamp here: kidd.bandcamp.com. KiDD can be followed on Twitter as @Kiddtunes and liked on Facebook.