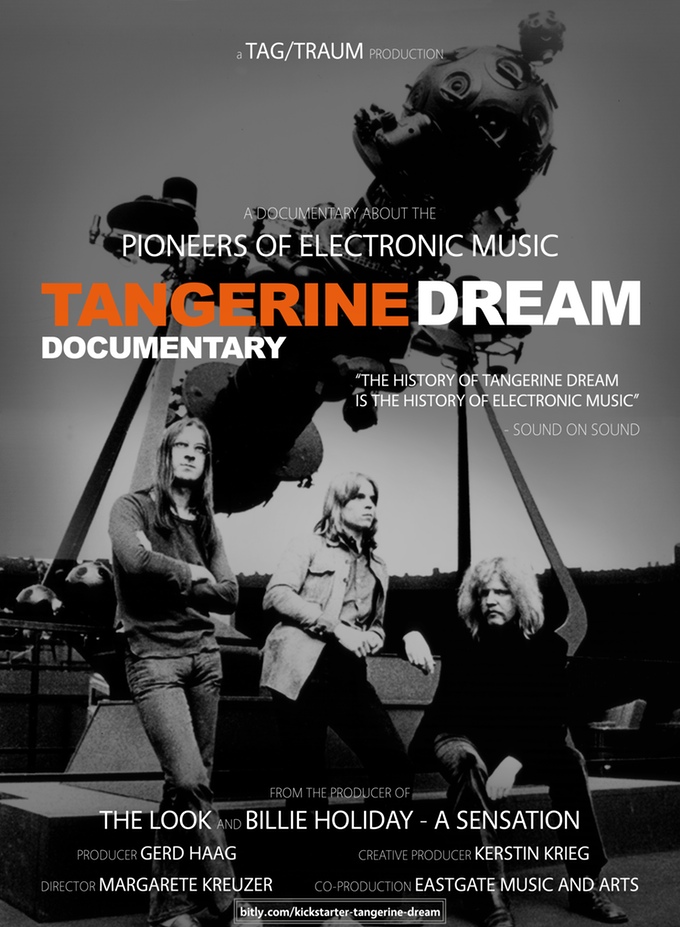 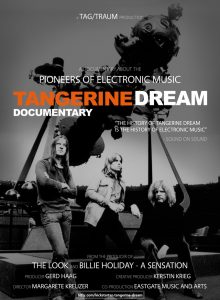 Time to put your hand in your pocket and pay for the kick starter for this planned documentary on tangerine Dream. It looks like it’s in very capable hands and also fascinating subject matter of one of the great untold stories…

The link is here

They say ‘We want to explore the world of Tangerine Dream for the first time in a feature-length documentary. This band became famous as one of the pioneers of electronic and experimental music worldwide. They had the desire to achieve the ultimate sound.

Our goal is to uncover the band’s musical evolution, their style and their philosophy behind their art. For this reason we will depict the musical heritage of this revolutionary band and its visionary founder Edgar Froese. Furthermore we will show previously unpublished footage from Edgar’s private archive.’