Home Music Bands Get ready to kick spring off with some new music – from... 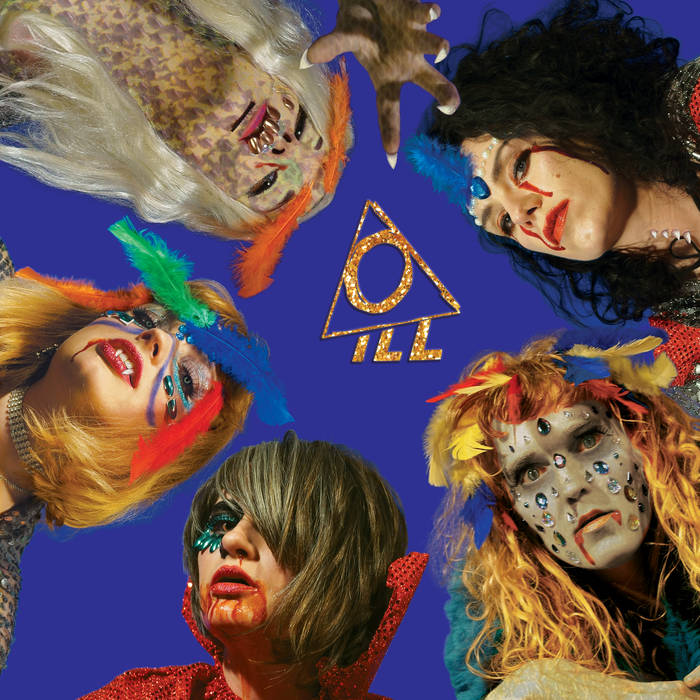 The lull of January and February seems long-over, if recent music and cultural experience in Manchester is anything to go by. There was an array of events for International Women’s Day including a Women in Music photography exhibition at The Refuge (titled ‘Suffragette City’, curated by Alison Surtees), plus the recent MancMade Festival at 53two – featuring a number of theatre pieces, as well as music from Jess Kemp and poetry from ARGH KiD, Dave Viney and K.G Hildebrandt).

And a real range of gigs of course, with ILL, Vinny Peculiar, Mutabase, Room 1985, James Holt (also playing this Friday, with band in support of Emily Capell at Jimmy’s, Manchester) ded.pixel and many more in the last few weeks alone.

But if you are not in Manchester, you can still enjoy a number of releases from in and around the area. Here is a pick of three to enjoy now or look forward to, says Emily Oldfield:

Manchester’s genre-jumping, noise-making revellers of wonky pop wonder-weirdness ILL are releasing their debut album ‘We Are ILL’ on 11 May on Box Records. Preorder the record here. Available on transparent blue vinyl, CD and as a digital download. It features tracks including the notorious ‘Ill Song’ and one of my favourites, the surging, smouldering sound of ‘Slithering Lizards’. Cover photos by artist, photographer, filmmaker Megan Powell. They are also having a launch party in London, at Sebright Arms on 11 May. Highly recommended. 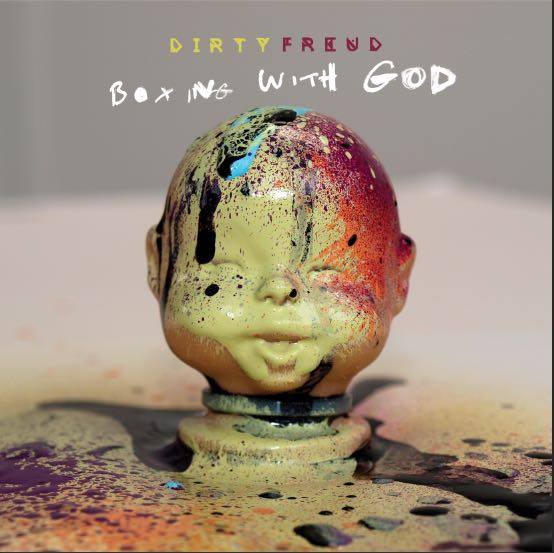 This masterful DJ and producer originally from London – but now working in Manchester (also one half of the awesome Indus Traps with Lou Barnell) – is back with brand new beats in the form of his ‘Boxing with God’ EP, out now. Expect sizzling beats and real range of rhythms here.

This the first live video for Manchester-based duo Kaze, with ‘So Bad’ being a track bubbling in textures and interest, talking of dangerous love, dreams and drowning. It’s deliciously good, with bold vocal power from Amy Webber. The story of Kaze is captivating in itself – formed around Webber herself, originally from Kent, and Graham McCusker – when they met studying opera at the Royal Northern College of Music, Manchester. There is an aspect of operatic flair within the powerful pop-tinged tunes, diversified with jazzy undertones. Filmed in Gullivers, Manchester, this music video oozes charm. Next full band gig is 27 April at The Castle Hotel.

Other highlights  from recent weeks include the ‘Ohm from Ohm’ synthwave/coldwave event at The Eagle in Salford, which was hosted by AnalogueTrash (also see Electronic North) and Happy Robots Records (featuring Rodney Cromwell, The Frixion, Nature of Wires and Vieon), as well as eclectic DJ sets at The Peer Hat from DJ Stephen Doyle, playing an array of music from multiple eras, with upcoming dates in April.

Upcoming events and content to be excited about includes In Deed, The Speed Of Sound and Weimar playing at Aatma on the 28 March and a very eclectic gig on the 30 March at The Peer Hat featuring an array of artists (Mutabase/Cynthia’s Periscope/Rickerly/Sacha Bernardson). One early next month not to be missed is Psydoll, Def Neon and The Luddite Collective playing at Dulcimer in Chorlton on the 6 April and there’s set to be upcoming action from Manchester’s homegrown label Valentine Records. Just to name a few, of course.