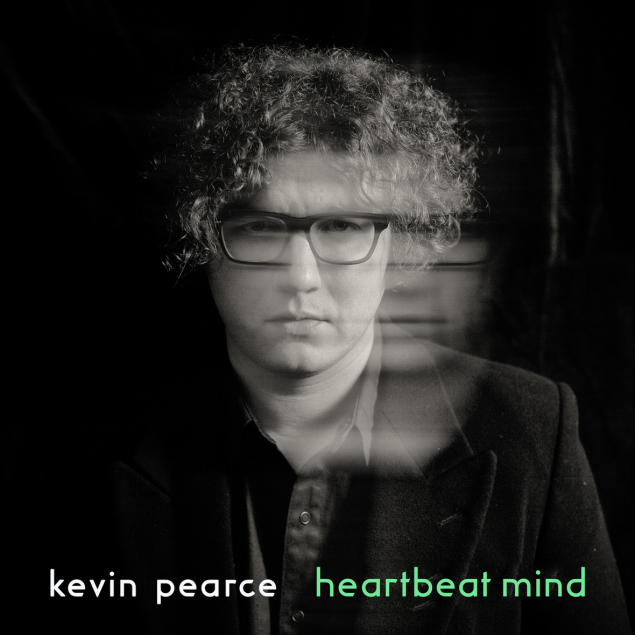 Essex based singer songwriter Kevin Pearce is set to release his new single Heartbeat Mind on 10 March. Pearce has attracted a loyal and active fanbase, having already supported the likes of Beth Orton, Saul Williams and Turin Brakes, as well as playing an impressive array of solo shows.

Heartbeat Mind conjures up a dark and mystical setting. With a heartbeat running prominently and ceaselessly through the track, Pearce’s lyrics are intriguingly obscure and foreboding. After spending time in the studio with Dean Honer of The Moonlandingz – the riotous supergroup made up of members of Fat White Family and The Eccentronic Research Council – Pearce has cultivated a new, dynamic sound. Honer plays synth on Heartbeat Mind adding further layers to the textured mystique.

The new single follows a busy few months for Pearce, touring the UK and writing his upcoming album So On, set for release later this year. Surrounded by the sweet sounds of his dad’s record collection, consisting of The Beatles, Bob Dylan and Leonard Cohen, Kevin has always lost himself in music. He experienced a profound awakening after listening to Tim Buckley’s Dream Letter: Live In London 1968 on vinyl, which had a big impact and proved a lasting influence sonically.