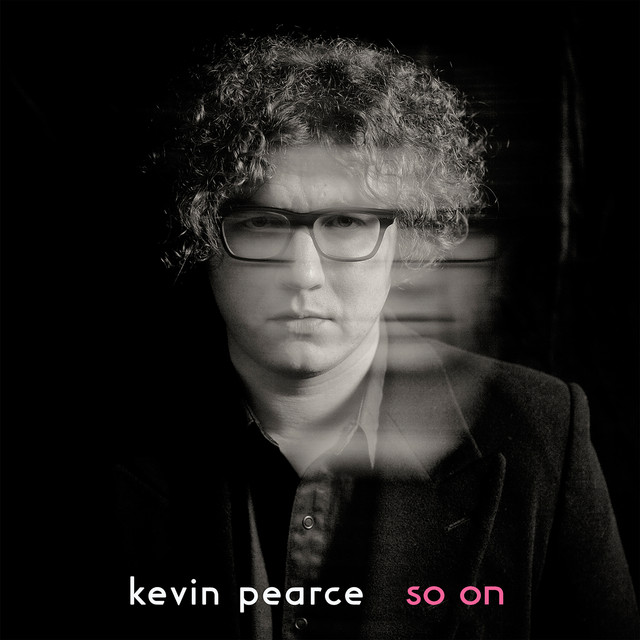 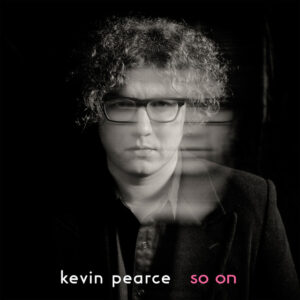 We take a look at an album from Kevin Pearce that oozes a soulful, late night listen vibe.

Lucifer The Landlord opens with a lovely punchy bassline and driving drums with a basic and simple beat which, sometimes, makes a refreshing change. The vocals of Kevin Pearce float around over the top in a sultry, rich soup of masculinity singing about what sounds like a fall from grace for the rich.

Maria Come Home has some little sampled keyboard sounds reminiscent of Grandaddy but with a funny crossover into Richard Ashcroft and Mercury Rev, leading into an almost dubby bassline. Lovely stuff.

Brain Desert is a nice contrast to the rest of the tracks so far and sounds a bit like John Martyn might sound if he’d been working with Pearls Before Swine, Nick Drake and Tunng. It’s a mellow trip. The mood is shifted somewhat with Jump and it highlights the diversity of this album and the way the songs are constructed, all the while keeping Kevin’s signature vocals and melodies layered over the top of it all. Jump has vibes of Tortoise and modern Flaming Lips in it with a nice soft synth bass and electronic drums mashed in with acoustic instruments. FourTet would be proud.

17th Century Girl starts off as a stripped back acoustic number until it leads into an almost Patrick Watson-meets-Sigur Ros landscape of strings and reverb drenched vocals which is definitely a highlight of the album so far. It leads us nicely into Heartbeat Mind which throws in a pounding drum and what sounds like a piano mixed with a synth. The attraction with this album is it sounds like it’s been part-considered and part-improvised, written as it’s being recorded and this gives it a quality hard to find with many commercial albums. A little M83 explosion at the end into the revolving lyric of “you came into my heartbeat mind” is a nice finish to the track.

So On has a super folk feel to it with the acoustic and vocal intro, again with a slight nod to Nick Drake as it moves into a string accompaniment with some delicate high harmonies settled over the top. It’s all very hypnotic. Velvet Moon has some Genesis meets Pink Floyd vibes to it and the female vocals make a nice addition to the track.

Overall So On is a nice album with some good ideas and the production on it is relaxed and comfortable. It isn’t breaking new ground by any means but this doesn’t take away from the fact it is a pleasant adventure, clearly written from the soul and carries some nice weight as an album definitely worth a late-night listen.