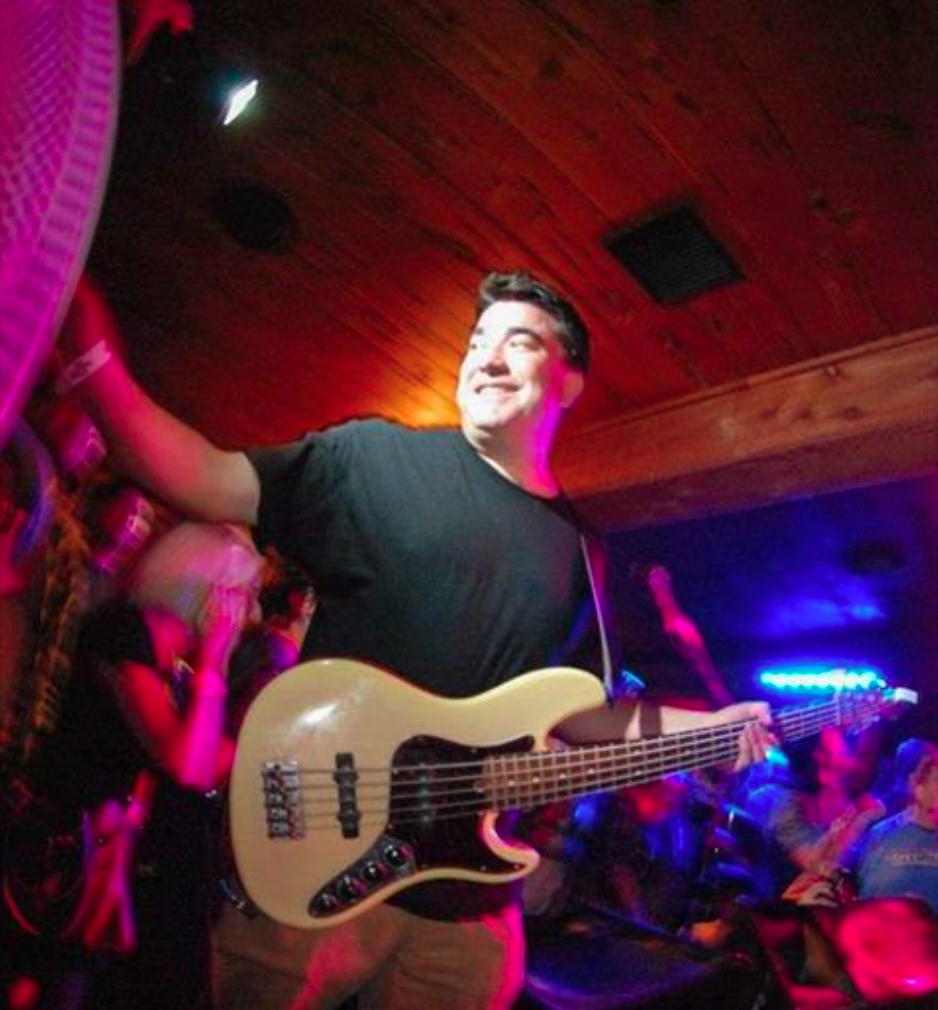 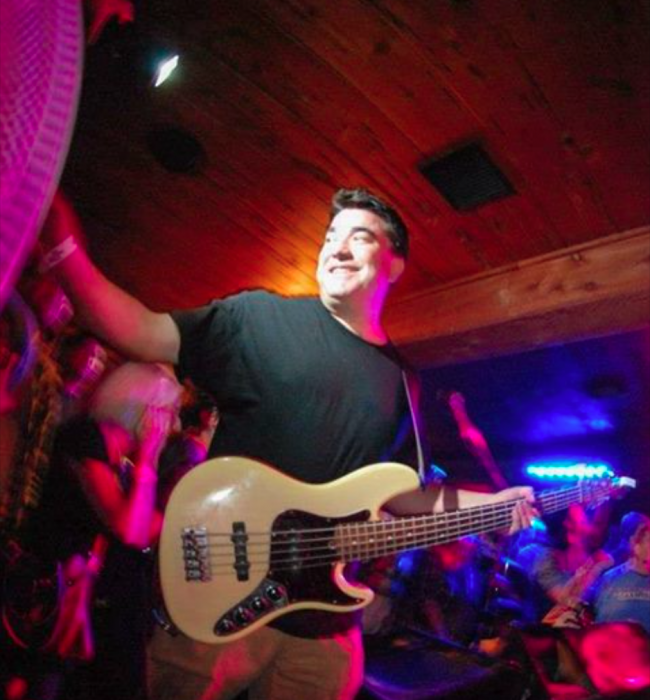 The bassist from American band, Grandadday, Kevin Garcia, has died.

According to the band’s Facebook page  Garcia suffered a “massive stroke” on Monday, and they have written the following tribute to him…

‘There are no accurate words to express what we need to.
We are absolutely shattered to say that we lost our friend and band mate Kevin Garcia early this afternoon. He succumbed to the effects of a massive stroke.
We were all able to say goodbye to him and he was surrounded by his closest friends and family
Kevin started playing with Grandaddy when he was fifteen. He was an actual angel. He navigated life with a grace, a generosity and a kindness that was utterly unique. And contagious. He is loved so deeply by so many.
Kevin was a proud father of two children, Jayden and Gavin. He is survived by his grandmother Joan, his parents Randy and Barbara (who let us practice at their house until 2001…and who are the best), his brothers Craig and Jeff and his wife Sondra.

We’ll have more to say in the days ahead. Right now the four of us are grieving together. With great sadness and love, Grandaddy

There is a gofundme here to help with his family’s coming expenses: https://www.gofundme.com/friends-of-kevin-garcia