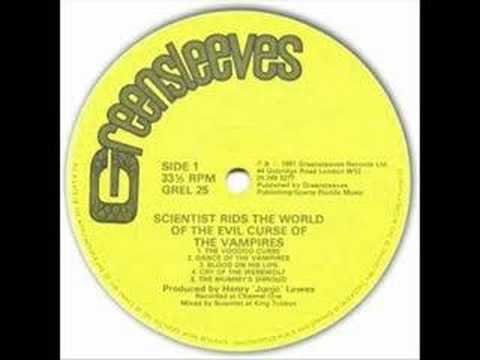 ‘Anyone who knows me knows I love my dub and this is a masterclass in production which is best enjoyed with a red stripe and a spliff.’