Home Blogs Kentucky Fried Chicken have now got a vegan menu – a vegan... 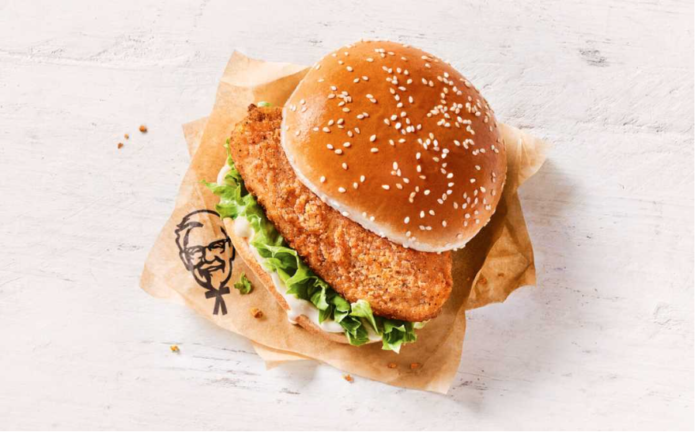 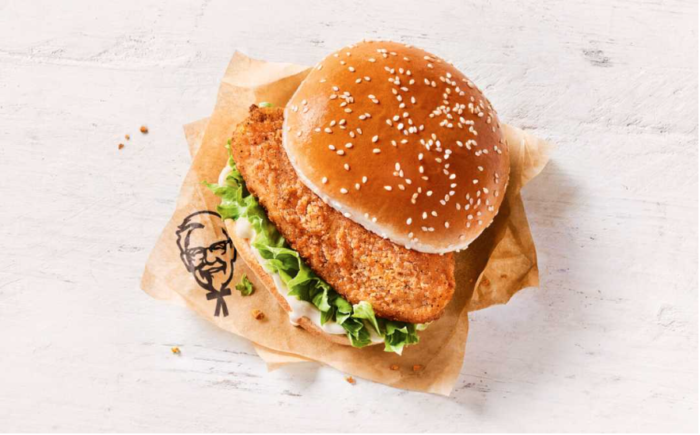 Vegansim’s rush into the mainstream is not without it’s weird quandaries.

Rarely a day goes by without a sudden convert to the cause like a Jamie Oliver flogging his vegan wares or some other former verbose critic of the diet making a sudden road to Damascus conversion. All kind of meat munching food chains and blood stained restaurants are not slaughtering the cash cows any more and deciding to save them.

I noticed today that Kentucky Fried Chicken have some kind of weird looking fried thing that is vegan for sale. Is this a win or lose situation? It’s great that vegan is so big that even a company that has never been noted for its green and eco credentials in the past is trying to make a few quid from the form.

Cashing in on being nice to animals is very 2020. It shows we are moving in the right direction but is it for the right reasons? Will Kentucky Fried Chicken rename themselves KFC as their very name is a bit awkward! will they go all the way and go full vegan. I hope its not a cynical cash in but a small step in the right direction…