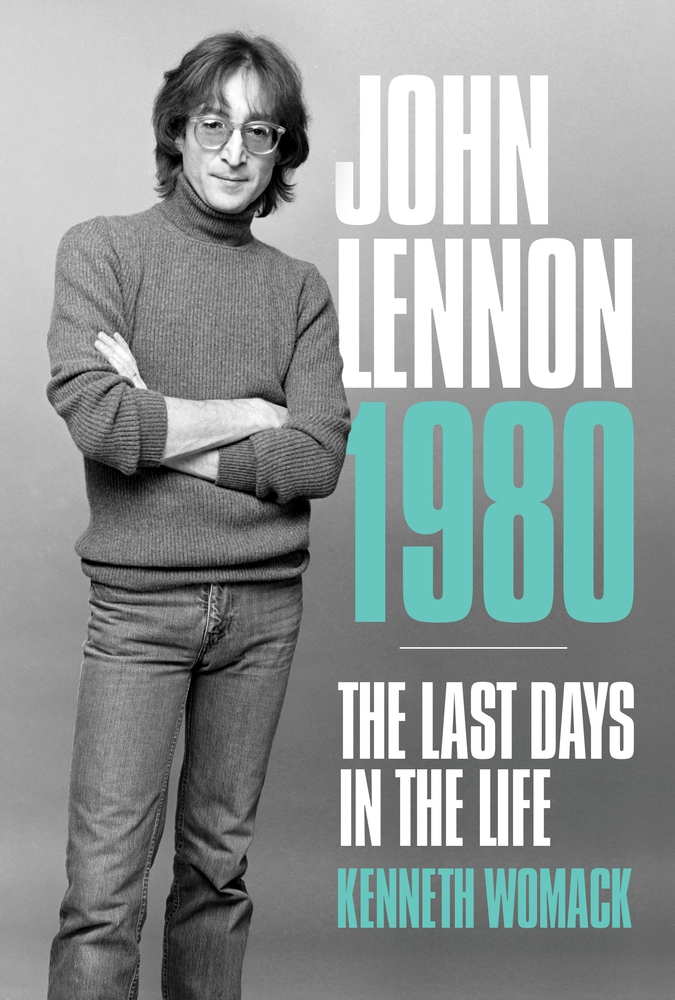 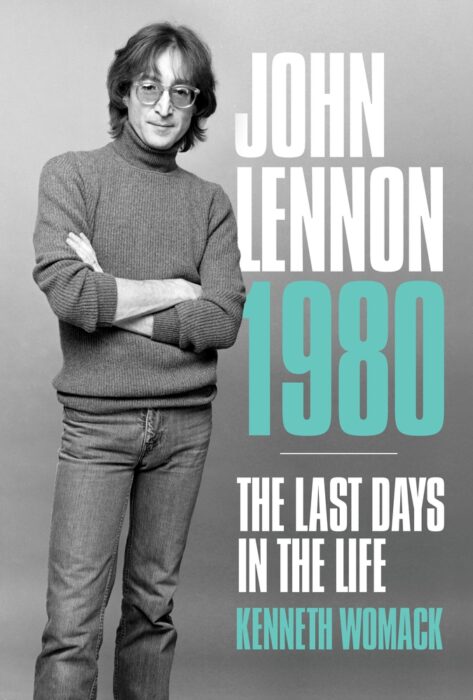 Kenneth Womack’s new book explores the final, tragic year of John Lennon’s life, in which the former Beatle tried to relaunch his career and reinvigorate his marriage. Elliott Simpson reviews.

Given how many classic albums the Beatles pumped out during the band’s short life, it’s interesting just how mixed the band members’ solo careers were (or continue to be, in the cases of Paul and Ringo.)

John Lennon’s post-Beatles career, and life, was probably the most complicated one. The music he released in the 70s was all over the place – ranging from soaring political ballads to rockabilly covers – most of it feeling very transitional. More than any of his other solo work, Lennon’s final album Double Fantasy felt like a confident step in a new direction.

In his new book John Lennon 1980, author Kenneth Womack tries to make sense of the final year of the artist’s life. He draws a clear arc, examining the dual role of Double Fantasy as both a new beginning for John and Yoko and an ending.

After the place-setting opening chapters, the book moves chronologically through 1980. Womack’s exploration of Lennon’s life is thorough, detailing everything from his turn as a househusband – enthusiastically baking for his family – to his brief interest in sailing.

Despite many of Lennon’s exploits being over the top, thanks to his ridiculous wealth, the story being told is one as old as time: a mid-life crisis. Turning 40, and having not released an album in five years, 1980 found Lennon at a strange crossroads. Spurred by jealousy of his old writing partner Paul McCartney’s continued to success, he decides to return to making music.

The story of Double Fantasy makes up the majority of John Lennon 1980. Conceived as a concept album – John and Yoko trading songs, as if in conversation – it was as much an attempt to revive their marriage as it was his career. From the inception of every Lennon song on the album to the recording sessions that took place at the Hit Factory, Womack covers the album’s production in great detail.

And it’s fascinating. Though Double Fantasy wasn’t very warmly received when it was first released, the book does a good job of offering an incentive to revisit it. Many of the album’s key songs, including (Just Like) Starting Over and Beautiful Boy (Darling Boy), shine brighter with the added context that Womack provides.

The book also highlights Lennon’s supposed plans to tour behind Double Fantasy with a full band and eventually produce a follow-up. It conjures up a wonderous what-if scenario of how different the 80s could have looked for Lennon, making his final fate all the more tragic.

Through the lens of a specific year in Lennon’s life, Womack draws a unique portrait of the musician. John Lennon 1980 offers a fascinating new viewpoint on one of music’s most revered and complicated figures.

You can preorder the book on Omnibus Press’s website.