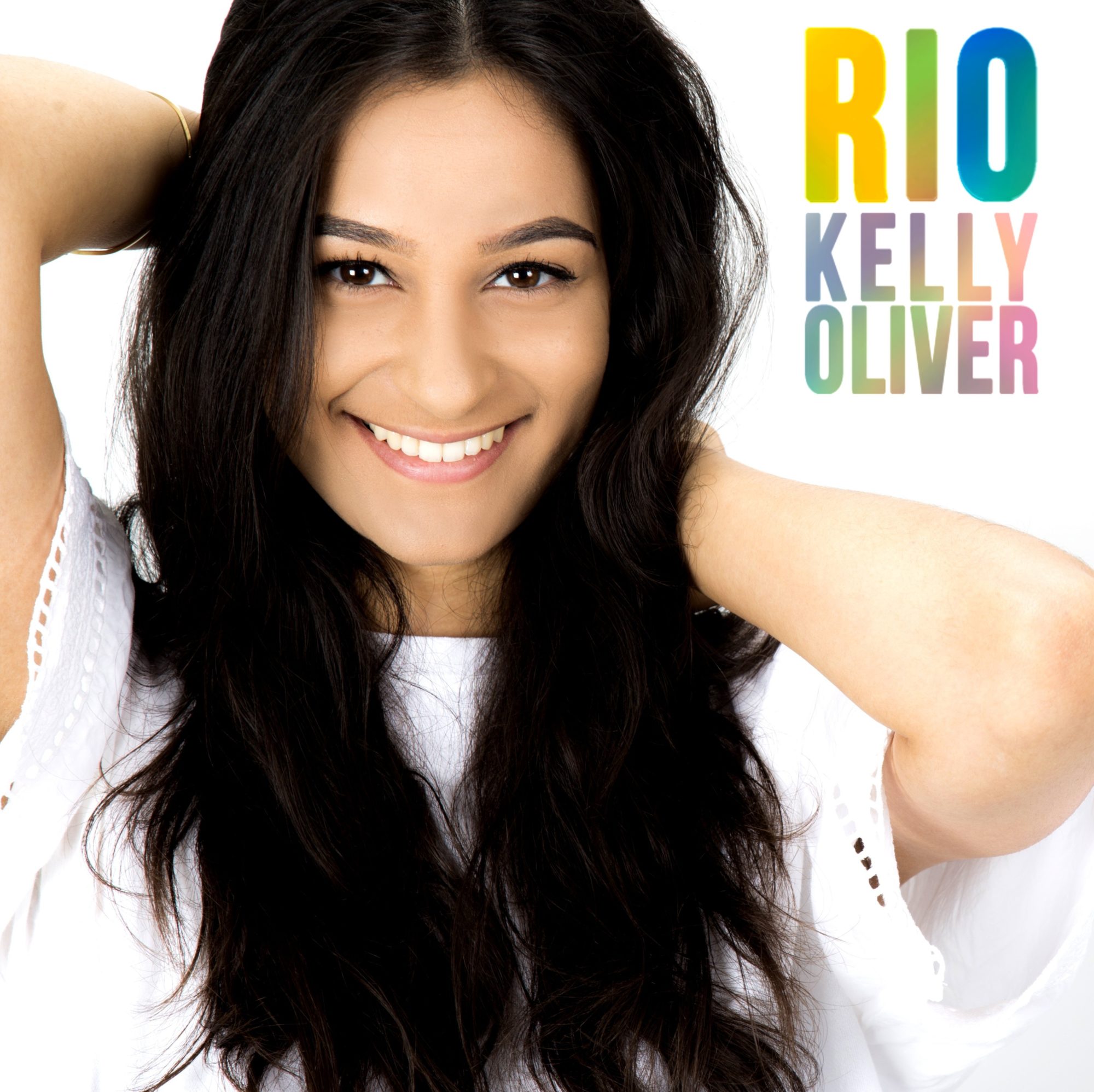 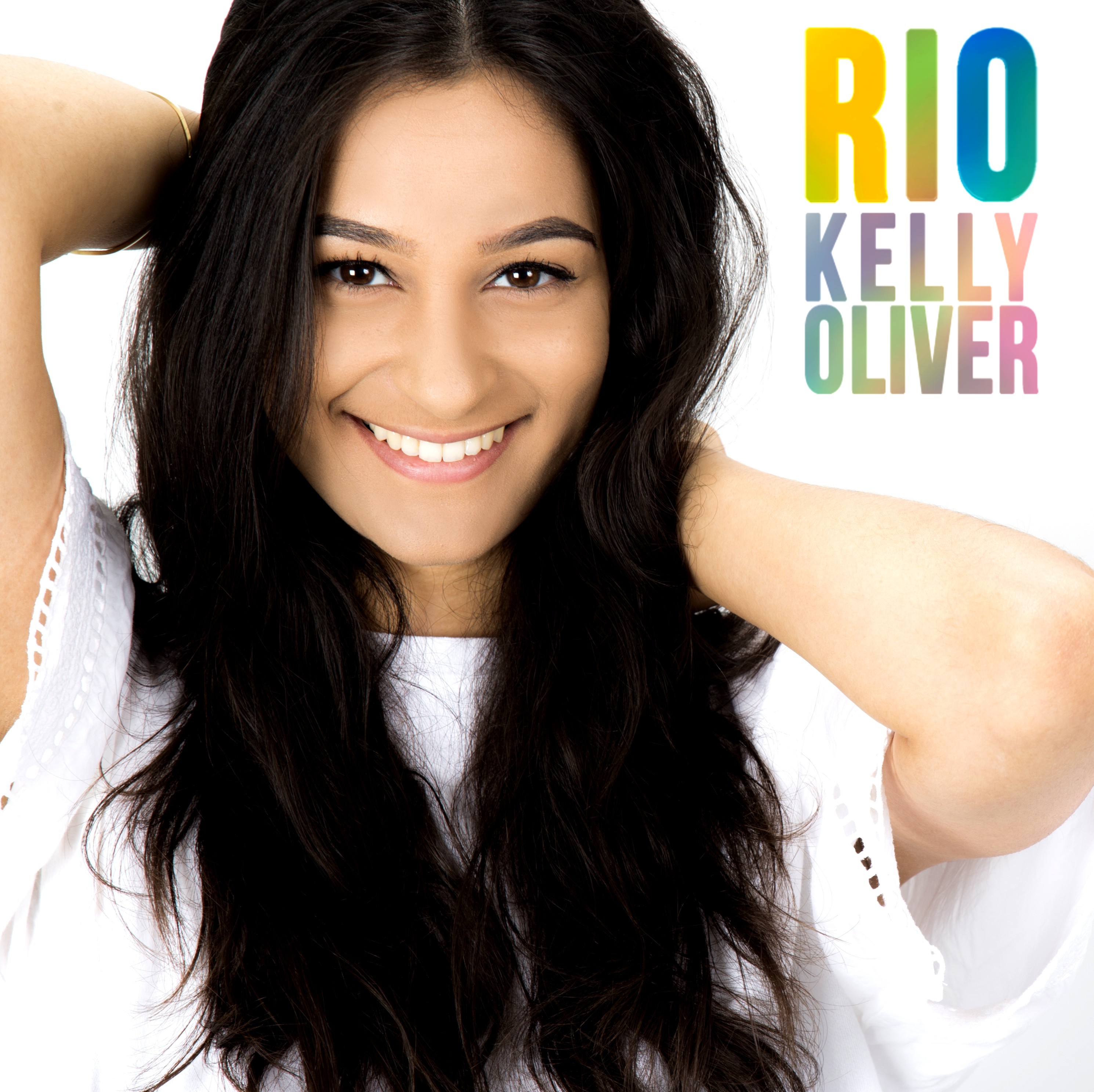 With her latest single ‘RIO’ just out, and a showcase at Cambridge Folk Festival on Sunday, the significance of which is apparent on the festival website –  “Each year the Festival selects 5 showcase artists to appear in the Club Tent, which it thinks will go onto great things in the future” – Kelly Oliver is ending July in style. A triumphant Folk by the Oak showcase last weekend, and slots at Secret Garden Party, Standon Calling and Camp Bestival complete the recent gig list.

Kelly has made a new video for the song  which you can see here:

The song was co written and produced by Nigel Stonier and has the superb Thea Gilmore on backing vocals, recently attracted its first BBC Radio 2 play on Alex Lester’s show.We can exclusively reveal four more exciting outings for the singer next week, across the airwaves.

Kelly is delighted to be getting her fourth play from Chris Hawkins, who is playing ‘Rio’  on his early morning show on BBC 6 Music on Tuesday. This is followed by a live interview and performance on Mark Forrest’s Evening Show which is broadcast simultaneously across the entire 40 station regional BBC network on Thursday, a live interview and play of ‘Rio’ on Alex Lester’s BBC Radio Oxford show on Friday afternoon.  All the radio activity will all be kicked off  with a live performance  broadcast from Sue Marchant’s East of England BBC Radio show from the ‘Cosmic Campervan’ backstage at Cambridge Folk Festival on Sunday evening.

‘With poptastic Rio, driven along on a wave of effervescent strings, she has a palpable hit on her hands…this really is a superb album likely to see her in the folk album of the year lists’ Shire Folk

“(Rio is) an upbeat, almost pop song that is a portrait of that vibrant city” Songlines Magazine

She is  also on Facebook  and tweets  as @KellyOliverUk