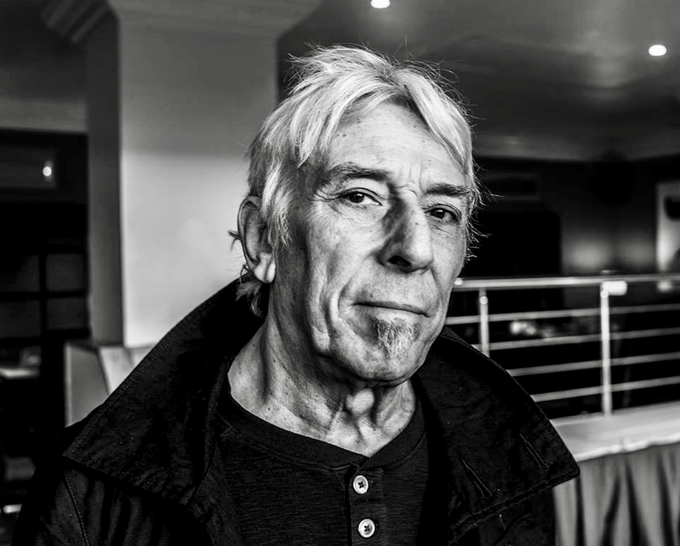 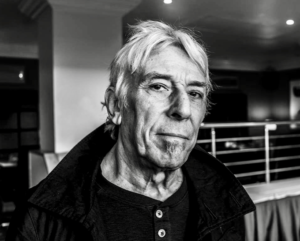 Corner Of My Sky

John Cale channels the ghost of Velvets past when he joins young producer Kelly Lee Owens for the generation-spanning all-Welsh collaboration Corner Of My Sky.

The 78-year-old Velvet Underground legend gives a remarkable vocal performance over the ominous soundscapes of Kelly Lee Owens, another Welsh innovator from a new generation, on her new single, Corner Of My Sky.

With its spectral mood and spoken-word voice, the psychedelic lullaby recalls Cale’s sinister monologue The Gift on the Velvets’ second album White Light/White Heat. The monochrome palette of keyboards and soundscapes created by Owens – almost half a century his junior – adds to the unease, as do the characteristically deadpan vocals of Cale, singing in both English and Welsh.

The two artists, separated by two generations but linked by Celtic roots and a desire to push back the boundaries of experimentation and the avant-garde, first met in London while working together on a song for Cale.

Owens, 32, is a producer and musician who left her coastal village in North Wales initially to work as a cancer nurse in Manchester, where she organised indie festivals. She moved into music with the encouragement of her patients and moved to London, where she interned at XL Records and worked in record shops including Sister Ray, Rough Trade and Pure Groove, where she met DJ/dance producer Daniel Avery, who invited her to collaborate with him.

Her latest collaboration, with Cale, grew out of their earlier meeting in London but took place after he returned to Los Angeles. “It’s not usually this immediate that a productive afternoon brings a satisfying conclusion to a task,” says Cale. “Kelly sent me a track she’d written – an instrumental that was a gentle drift, something comfortably familiar to what I’d been working on myself.

“On the first listen the lyrics came with ease, and a chorus and melody grew out of it. Even the Welsh phrases seemed to develop from a place of reflective memory, which was a surprise since I hadn’t written in Welsh for decades. Once finished, I realised there existed a built-in thread we’d created together and apart – and her kind spirit pulled it all together and in quick order.” 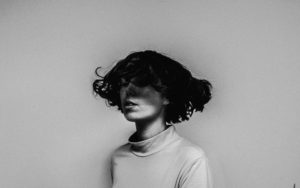 Owens adds: “I knew with this album I needed to connect with my roots and therefore, having the Welsh language featured on the record felt very important to me. Once the music for the track was written, and the sounds were formed, I sent the track straight to John and asked if he could perhaps delve into his Welsh heritage and tell the story of the land via spoken-word, poetry and song.

“What he sent back was nothing short of phenomenal. The arrangement was done during the mixing process and, once I’d finished the track, I cried – firstly feeling incredibly lucky to have collaborated with John and his eternal talent, and secondly for both of us to have been able to connect to our homeland in this way.”

The single is taken from Inner Song, released on Smalltown Supersound on 28 August 2020. It’s the follow-up to Owens’ self-titled debut which was widely acclaimed as one of the most critically praised albums of 2017. The new album finds Owens diving deep into her own psyche, working through the struggles she’s faced over the last few years while embracing the beauty of the natural world.

Sonically, Inner Song’s hair-raising bass and tickling textures drive home Owens’ signature of exploring the limits of aural pleasure, whether that be on a techno banger, a glimmering electro-pop number or a Radiohead cover.

The track follows a string of previously released singles and videos from Inner Song – On, Night and Melt!