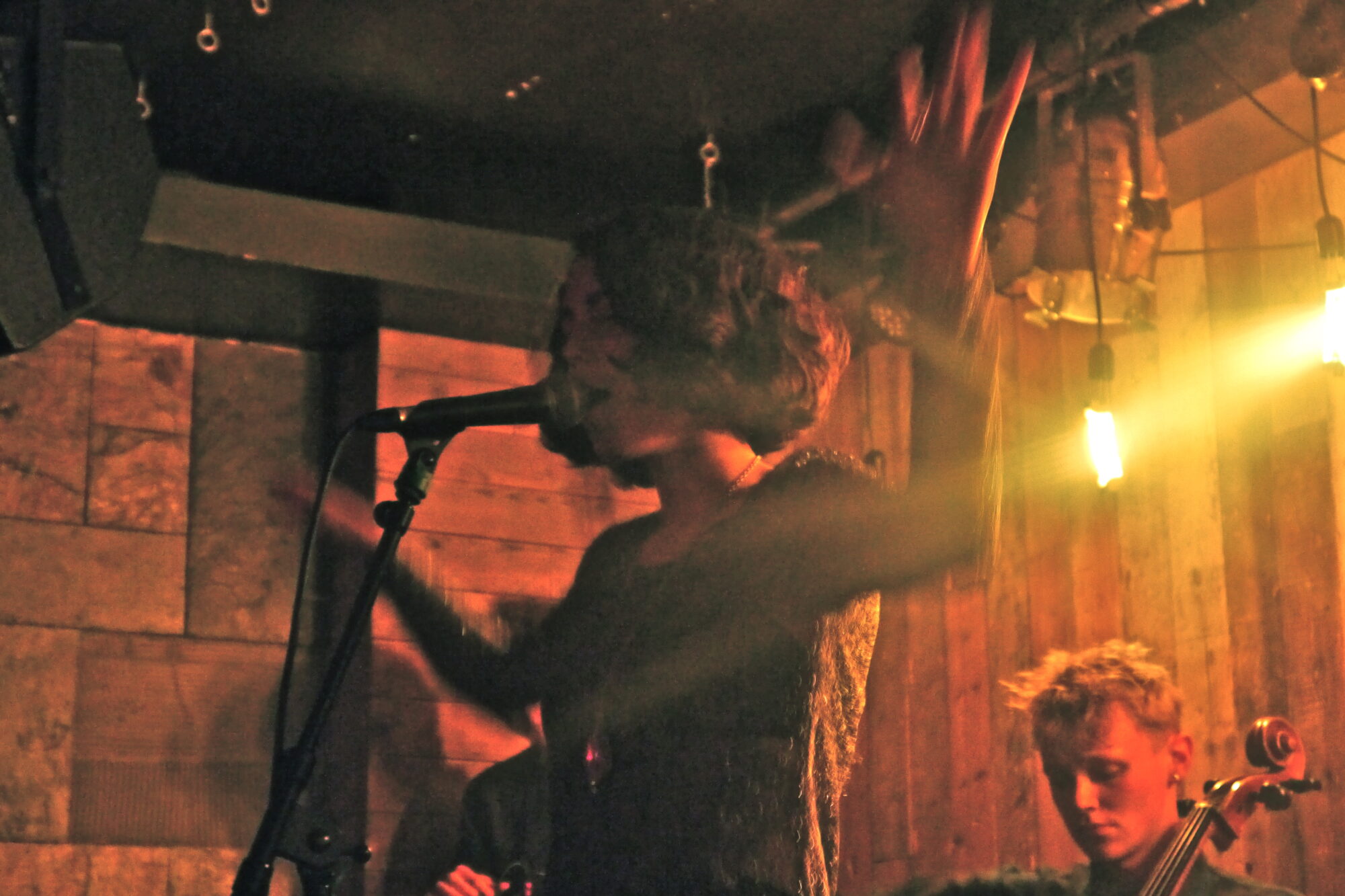 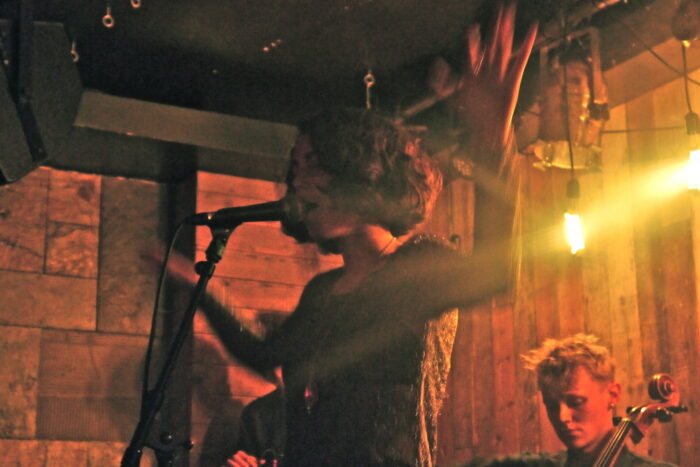 Having collaborated with such dance heavyweights as Daniel Avery, Ghost Culture and, most recently, Seb Wildblood, Kelly Lee Owens may well be the most accomplished musician you’ve never heard of. As she explains, much of it’s down to the good fortune of working alongside Avery at London’s much-missed Pure Groove record store, an “amazing space where they would have bands play almost every day,” she says. “For some reason they gave us lots of responsibility there, so we used to work together and hang out a lot, we’d go to Papa Johns… that was about 2009.”

In 2010 she started making noise with shoegaze-pop outfit The History of Apple Pie, playing bass on their early singles and first LP, but the allure of electronic music and releasing her own songs under her own name remained. The stars began to align one day in 2012 when Avery called her out of the blue, “Dan knew I was a singer, he knew I wanted to do my own stuff through working together, we’d spoken about it y’know. One day he needed vocals for a track, so it was literally like, ‘hey Kelly, can you come over to Strongrooms and just put down a vocal,’ and I was like ‘sure, I’ll be round in two minutes.’ Put it down in five, ten minutes, and that was that.”

The track in question was Drone Logic, which later became the centrepiece of Avery’s widely acclaimed debut album of the same name. It was also the beginning of a string of collaborations between the two, including the album’s closing number Knowing We’ll Be Here and the as yet unreleased Keep Walking, which Owens managed to save for herself. “You’ll see why it didn’t fit – it’s a lot more down-tempo and it sounds a bit Massive Attack-y.”

Notably resistant to typical genre labels – most of the tracks on her SoundCloud are defiantly tagged #notag – the way Owens describes her music tends to hinge on the referencing of specific artists. She’s particularly keen on Björk, an influence not just in terms of musical output but also in her regular custom of Rough Trade East, where Owens once occupied, in her words, the “new music indie girl” role. “I remember meeting Björk and she said, ‘hey, where’s the techno section?’ And I remember thinking, ‘why the fuck does she like techno? I don’t get it.’ And then through working at Rough Trade, and then at Sister Ray, I worked with people who liked that kind of music. I was also working at the same time with Dan and James [Greenwood, Ghost Culture], so now I’m obsessed with techno and I totally get it, the beats and stuff really satisfy me.”

‘Obsessed’ is certainly the word for how much Owens has embraced and ran with electronic music since making an amicable exit from THOAP, the output of which she’s eager to stress “was never [her] in any way” owing to her absence from the writing process. For one thing, her live set-up is skeletal as can be: a trio of synth-drums, one laptop, a smattering of other gizmometers and, more strikingly, a cello. The iconography of techno is also central; one of the nine songs we’re treated to tonight is the aptly titled 303, sporting the kind of squelchy bassline made so famously accessible in the 1980s by Roland’s TB-303 synthesiser.

To an extent, the underground nature of the genre’s origins is even reflected in the choice of venue. The upmarket gastropub above notwithstanding, The Waiting Room is a place so rudimentary that milk crates are used to prop up monitor speakers. Stage left, the wall resembles that of the public convenience it may or may not have been converted from, lending new relevance to the term ‘toilet circuit’. Overall, the evening strikes a fine balance of being suitably amateurish but never shambolic. There’s an awkward moment when the DJ finishes with some time to spare before Owens can make it to the stage, for instance, but any anxiety in the room evaporates once her set is underway.

It might be only her second ever gig, but Owens and co have clearly put the hours in rehearsal-wise. Her backing group, which features Greenwood on drums, are an unfalteringly tight unit throughout, replicating the studio trickery of singles Lucid and Uncertain with great attention to detail. Their leader, meanwhile, is a dazzling but warm and engaging presence, never shoving her obvious talent in anyone’s face but not shying away from it either. Elements of her heroes – most visibly Björk, but also Elizabeth Fraser of Cocteau Twins – add colour, but are far from the whole picture. This is no straightforward product of limitless access to records and studio gear; there’s a magic Owens spins that is truly her own.

That this is the same person who, away from her aforementioned collaborators, for years only had playing bass in an indie band to show for her musical capabilities still feels a little unbelievable. If there’s one thing worth resenting about her performance tonight, and it takes some looking, it’s that she hid herself from us for so long.

Kelly Lee can be found on Facebook and she tweets as @KL_Owens.