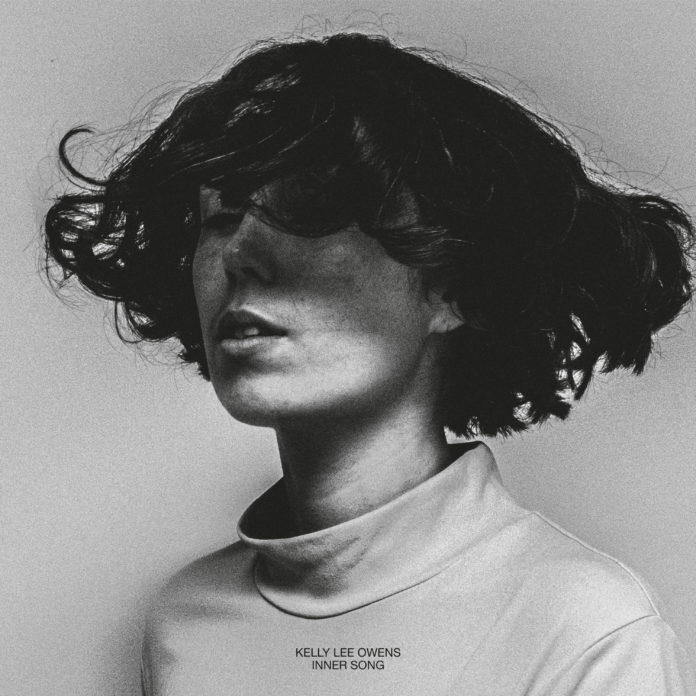 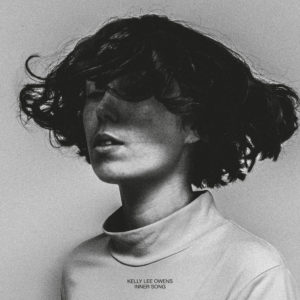 Get the album here.

In 2017 Khttps://sisterray.co.uk/products/inner-song?_pos=2&_sid=c77659c66&_ss=r?aff=3&_utm_campaign=affiliate-campaignelly Lee Owens released her critically acclaimed debut. The self-titled album was nurtured, confident and exciting. Kelly Lee Owens sonic future was exciting. The troubling aspect of releasing such an incomparable debut is that the follow up is often muddied by the proverbial ‘difficult second album syndrome’.

Owens has stated that the last three years of her life have been the hardest. It was a time of emotional distress that the artist says, ‘impacted my creative life and everything I’d worked for up to that point. I wasn’t sure if I could make anything anymore, and it took quite a lot of courage to get to a point where I could make something again.’

Inner Song proves Owens’ creative anxiety wrong. Opener Arpeggi is a unique cover of a Radiohead song. Myself being one those people that can’t stand Radiohead, I didn’t realise it was a cover on my first listen. But since comparing the two from a genuinely subjective standpoint, Owens really takes the track somewhere else. Almost sounding like a Chris Petit soundtrack; the synths make the song feel cinematic. Owens has given the track a new kind of Kraftwerk sense of unease.

Elsewhere you have the lead single, Melt, sounding like a future basement club classic. The song sounds as though it could be Chris and Cosey produced by Underworld. Melt is brooding, unforgiving and incredibly danceable. Likewise, the song Jeanette hosts a charming optimism whilst maintaining the primitive qualities of minimal house, much like a classic Technasia track.

I feel this album has benefitted from Owens’ Let It Go/Omen 12″ from last year. Much of the album feels suited to a club environment, all while maintaining the introspective beauty of her debut. Songs such as On and Wake-Up will feel like familiar territory.

Corner of My Sky is a stunning highlight of the album. John Cale singing in the Welsh language on a Welsh woman’s album is the true Cymraeg dream. Owens talks of the collaboration in a recent interview with LoudAndQuiet in which she says she cried upon the completion of the arrangement. And thank god for the rain!

The record was only written and recorded over the course of a month. Much like the creation of her debut Owens and James Greenwood simply found themselves in the studio, completely letting loose and letting whatever happens, happen. Owens’ says the high quality of her first album is a result of her perfectionism, whereas this time she allowed the ideas to flourish and become what they want to be. I think this has resulted in a record that sounds deeply personal, whilst still giving so much to the listener. You can sit and devour Inner Song for hours on repeat, or simply let go and let the beat take control.

Kelly Lee Owens’ debut is a showcase of a woman of sheer talent; Inner Song is an expression that feels both natural and emphatic. This album is what electronic music should be. Euphoric and pensive.

Inner Song is available for pre-order now. The vinyl is being released as a sesquialbum, a triple-sided album, with the fourth side etched by Kim Hiorthøy.