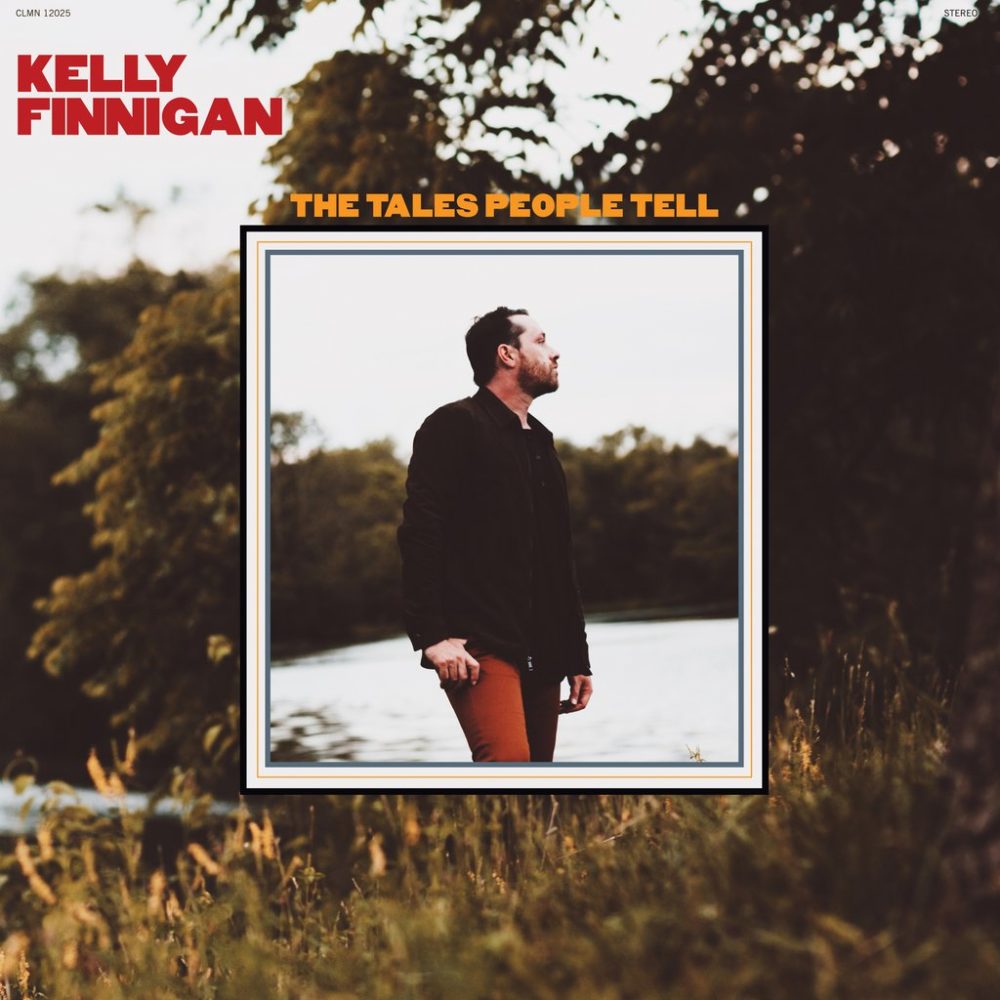 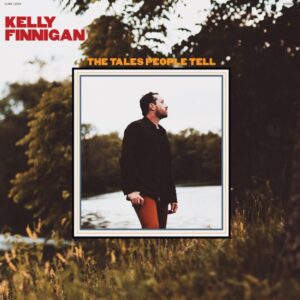 Sounding like a cross between Steve Winwood and Stevie Wonder, Kelly Finnigan has a rasping vocal talent that shines on his debut solo album The Tales People Tell on Colemine Records. Matt Mead reviews for Louder Than War.

Having been the lead singer with Bay area based indie soul auteurs Monophonics, Kelly has been round the block multiple times and can now put his experiences into order with this stunning debut album. Mixing authentic sounding soul numbers, with a touch of R&B and hip hop, the ideal concoction for success is being mixed here.

I Don’t Wanna Wait is the first song Kelly wrote for the album, so it appears fitting that it should be the opening track with Max and Joe Ramey from The Ironsides making guest appearances. Telling a lover’s tale of hearts throbbing, first time love and day dreaming of future dates, Kelly sings to the speakers as if he in a personal relationship with them. A rich, classic soul vibe in the traditions of famed released by Lee Fields and Charles Bradley is featured here.

Further highlights across the 10 tracks include delicate soul ballads Catch Me I’m Falling and Impressions Of You, Smoking and Drinking is your classic catchy-chorus dance floor filler with a similar sounding chorus to Losing Boy by Eddie Giles. I Called You Back Baby features a stone cold fantastic break beat sound, the kind of music you’d see James Brown doing the splits to.

There is a familiarity to the overall sound on this collection. Sounding like some undiscovered soul classic from the late 1960s, Kelly’s father is keyboardist Mike Finnigan, who played with Jimi Hendrix, Joe Cocker and Etta James, whilst on drums is James Gadson who played with Bill Withers, Marvin Gaye and Beck. As you can imagine, the record Kelly has created will never age badly. Rather like a good piece of furniture, it will weather well with age with a good bit of love, care and attention.