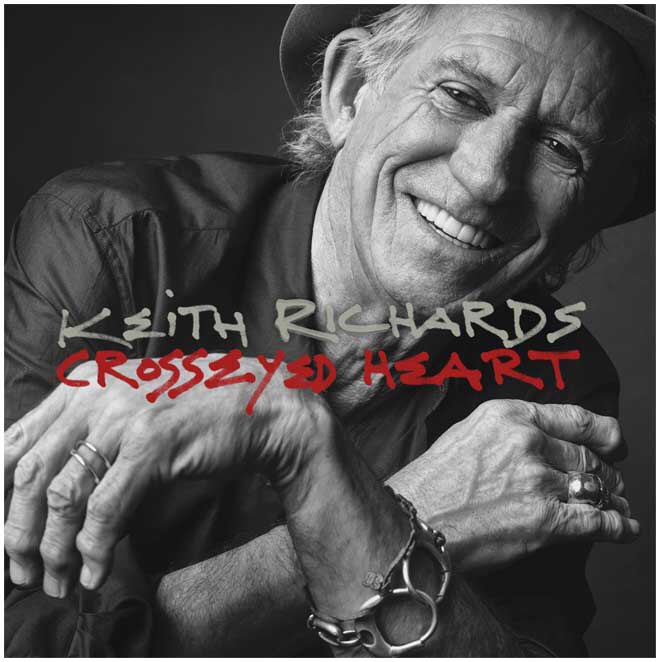 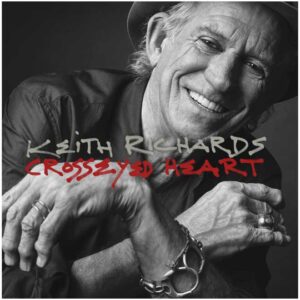 Keith Richards has managed to grab column inches with his attack on that national institution the Beatles Sgt Peppers. The grand old dame who sounds more and more like a sozzled member of the house of lords had a go at the Beatles iconic album which we agree is not their greatest work but still better than the last 30 years of Stones albums combined.

Whilst it’s always good to kick over the statues we can’t help feeling that there are some sour grapes involved here and a touch of the musical conservatism that has seen the Stones stuck in the same old rut and plying their never ending neo cabaret greatest hits tour for decades. (in the same interview he also slates the Stones rip off of of Sgt Peppers – the underrated Satanic Majesties)

The Rolling Stones guitarist has branded the 1967 album a ‘mishmash of rubbish’, claiming that the band had lost their ‘roots’ by the time it was released.

Speaking to Esquire magazine, Richards said: “The  Beatles sounded great when they were the Beatles. But there’s not a lot of roots in that music. I think they got carried away.”
He added: “Why not? If you’re the Beatles in the ’60s, you just get carried away – you forget what it is you wanted to do.
“You’re starting to do SGT Pepper. Some people think it’s a genius album, but I think it’s a mishmash of rubbish, kind of like Satanic Majesties—’Oh, if you can make a load of shit, so can we.'”

Richards is gearing up to release brand new album Crosseyed Heart, which will be his first solo effort for 20 years.
Tellingly when he references his new solo new single Trouble, he said: “There’s nothing like walking into a studio and having absolutely no idea what you’re going to come out with on the other end. If you’re looking for ‘Trouble,’ you’ve come to the right place.”

Is Sgt peppers an overated piece of whimsy that needs to be brought down a peg or two or is Keef an out of touch, conservative old loon who is stuck in a three chord rut?