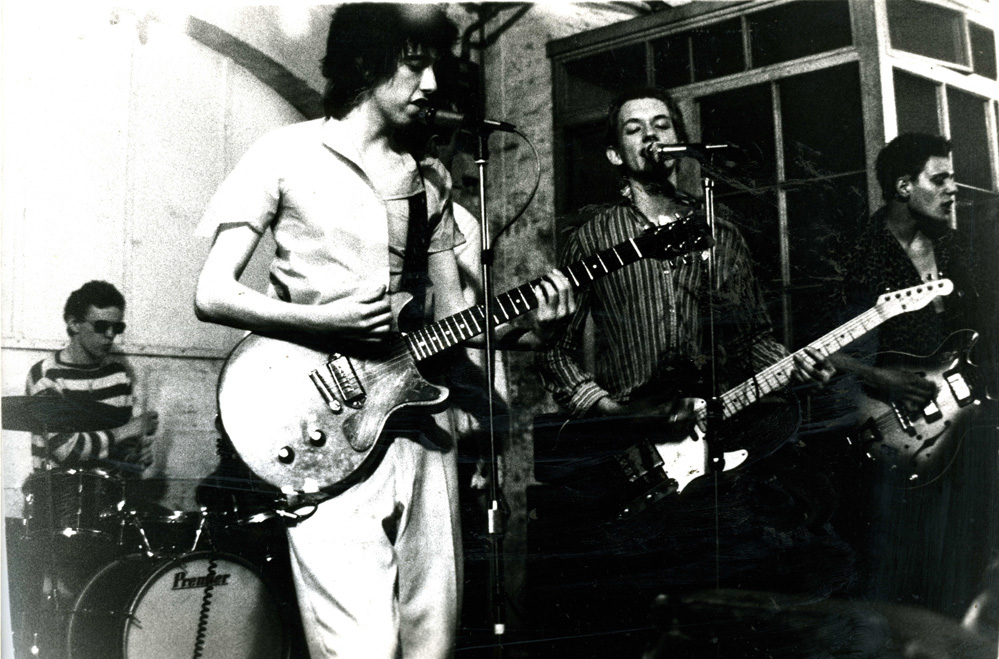 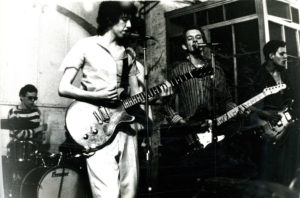 KEITH LEVENE TO PREMIER HIS DIY FILM “LONDON 1976!”
AT LONDON’S “SCREEN ON THE GREEN” THEATRE

The influential British guitarist, composer, artist, educator and Clash/Public Image, Ltd. founder member Keith Levene will premier his DIY film “Keith Levene’s London 1976!!” at the historic Screen on the Green theater in Islington on August 29, 2016 as part of his “London 1976 Festival.”

This special evening will be a one-off happening celebrating a quintessentially and historically significant time in British history: The first wave of punk, which emerged from the streets of West London and went global.

The date marks the 40th anniversary of the legendary “Midnight Special” when Levene and the Clash, the Sex Pistols and the Buzzcocks performed a midnight concert at the world-renowned Screen during punk’s “year zero” on August 29, 1976.

Levene’s film is based on his DIY original art/book “I Was a Teen Guitarist for the Clash!” and will feature his original music, artwork, designs and Levene’s personal recollections and memories of being a skateboarding, pinball-playing 17-18 year old guitarist on the scene as punk exploded.

For the fiercely independent Levene, there could be no place other than the Screen on the Green to debut his film.

“I recently returned to the Screen on the Green for the first time since1976.” states Levene “I was pleased and quite frankly relieved to see the venue has maintained its integrity and charm. I congratulate the Screen’s management and staff for pulling this off.”

Levene adds “I urge anyone who wants to celebrate the spirit and ethos of British punk as we mark its 40th anniversary to support the Screen and other independent venues as well as independent artists, designers and writers. For independence, alternative viewpoints, and freedom of expression above all else is punk’s greatest legacy.”

In addition to the world premier of “Keith Levene’s London 1976!,” a discussion and live musical performance is planned as is an interactive gallery display featuring Levene’s new artwork which will also be available on his website at www.teenageguitarist76.com later this month. “Although music was of course central to anything and everything punk, art and design were also integral” Levene explains. “Consequently, a live interactive art gallery involving the audience members is a must.”