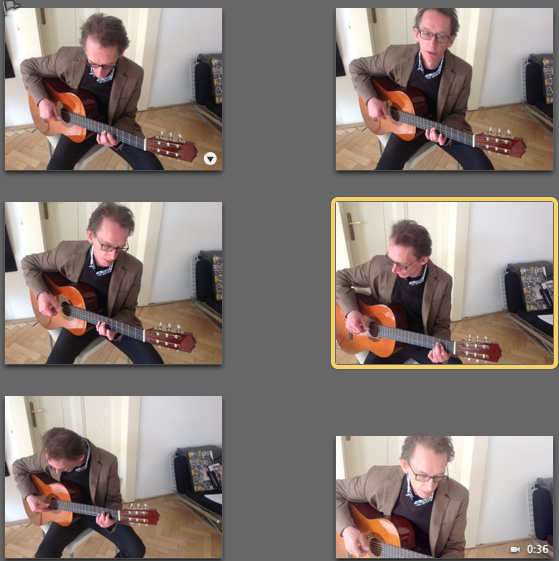 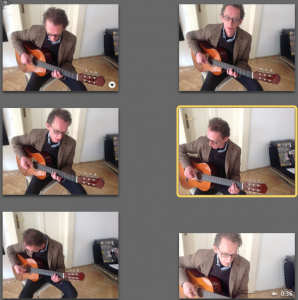 During his tenure with PiL from 1978-1983, the band released the highly regarded First Issue, Metal Box and Flowers of Romance.  In late 1982, PiL announced its fourth studio album would be called “Commercial Zone” and Levene began the process of writing, composing and recording the project’s music in Manhattan.

Creative difference, however, between Levene and other band members regarding that project led to his departure from PiL in mid-1983 before the album was completed.

Levene’s work from the cancelled Commercial Zone sessions was released by him in 1984. Meantime, other compositions from those sessions were reworked and appeared on PiL’s “This is What You Want, This is What You Get” album. Levene found neither to be “satisfactory” and always intended to complete the project “his way.”

In March 2014, a crowd funding campaign intended to raise capital to complete CZ2014 was established on Indiegogo. The campaign ultimately raised nearly 200% of its initial budget. Thereafter, Levene composed completely new music as well as unique custom covers to accompany CZ2014 at Faust Studios in Prague.

On November 23, 2014, the 35th anniversary of PiL’s Metal Box, Levene released the backer’s edition of the Commercial Zone 2014 release to the funders of the Indiegogo campaign. Thereafter several of the backers provided their reviews of the album on social media.  They have been overwhelmingly positive. (see attached).

An early crowd funder “Ugo” who saw PiL and Levene perform live in Seattle in 1982 and regards it as “one of those ‘I’m fine if I die tomorrow’ kind of events,” expressed the following to Levene “As I started to go through it (CZ2014), each turn in the road was a surprise and I found myself getting that chill up the spine as I moved into each new landscape you laid out. Different moods, different textures, different instrumentation, travelling through so many environments, but still all holding together into a single journey.  I’m still trying to digest it all…bottom line is that I’m going to enjoy spending time with these songs and discovering their depths.”

Although only the Indiegogo backers have received the release, Levene is planning a wider distribution of a redux edition of CZ2014 early next year.