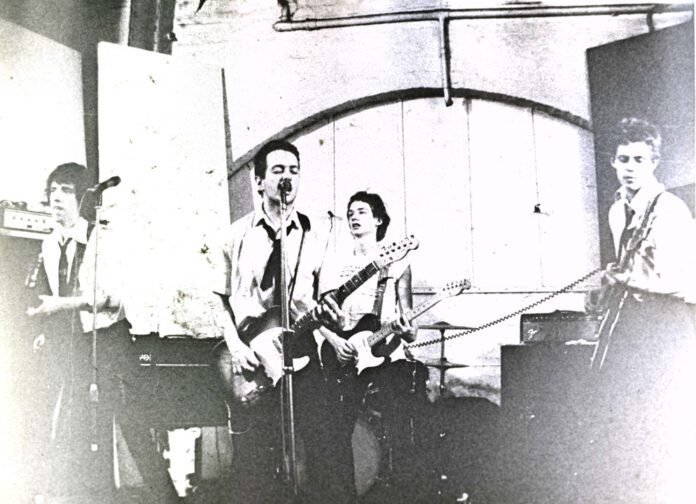 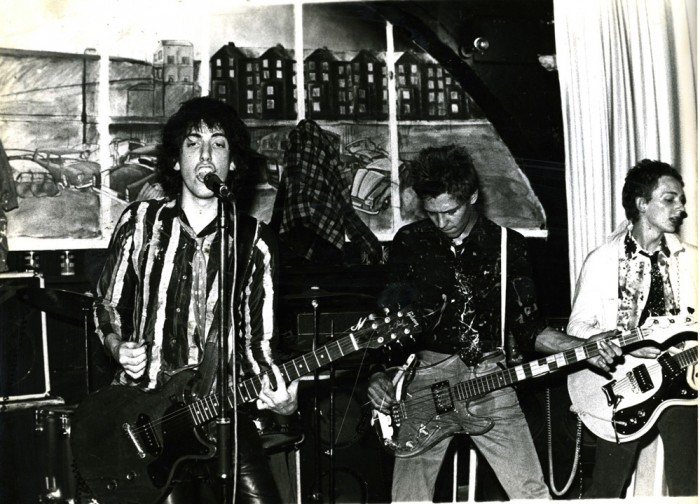 Guitarist, composer, artist and punk rock icon Keith Levene has just announced his latest Do-it-Yourself independent project “LoNDoN 1976”. It’s to celebrate the spirit and ethos of the British punk rock movement on its upcoming 40th anniversary, as you might have gathered by the title.

The project will be previewed in Manchester on 20 November in what will be a rare public performance by Keith – his first we think since he did Metal Box in Dub at Mount Fuji with Jah Wobble in 2012 – where his original art will be displayed and he will perform live music. A conversation session is also planned to include a reading from Levene’s forthcoming book “The Post Punk Years.”

We’re assured that Levene’s LoNDoN 1976 won’t be like London 1976 – the cliché punk became once corporations and others non-purists got involved in it.

Keith’s trying to keep the entire thing completely independent & DIY and is endeavoring to raise a small amount through crowdfunding to cover all costs including the live performance / art exhibit. Find full details over on Keith’s Indiegogo.com page!

“In 1976 I was a teenaged guitarist/artist who was intimately involved with the leaders on the emerging punk then post punk scene: the Clash, Sex Pistols and Public Image, Ltd. (“PiL”).  I co-founded the Clash and collaborated with the Pistols’ front man to form PiL. These bands influenced countless other musicians and artists all over the world down through the years,” states Levene.

“There was nothing cliché or corporate about those times or that original punk scene. Rather there was this feeling in the air in West London that if you had an original, independent idea you could express it through the music or art or clothing you created or zines you published DIY.  I like to think I kept that independent DIY spirit throughout my 40 year career and “London 1976” will be a capstone event for me,” explains Levene.