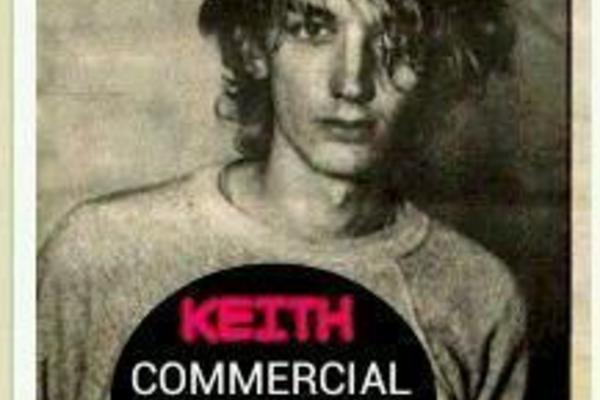 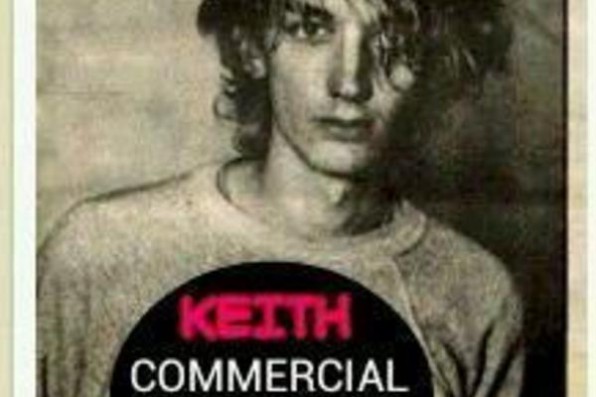 Clash and Public Image Ltd. founding member, Keith Levene has announced that he has established a crowd-funding project on Indiegogo to produce the “Commercial Zone 2014” initiative after three decades. It will include new music and a 30 page picture book of original artwork, photos and words.

In 1982-1983, Levene composed what was intended to be PiL’s fourth album, the Commercial Zone. However, lack of support and creative differences over that album led Levene to leave PiL and abandon the project in the Spring of 1983.

“Finally producing the Commercial Zone my way will allow me to finish important unfinished business. I know there’s been a gap in time of thirty years. However, it seems like it’s coming right on time for a myriad of reasons. For instance PiL’s debut album First Issue from 1978 was released in America for the first time ever only last year by PiL Official. And now they’ve released another repackaged album called PiL Gold which contains something like 24 of 28 tunes from the first three albums – which I composed.”

“So now with Commercial Zone 2014 you will get what the fourth album was supposed to be – and much more.  It will be much better because it’s current, it contains the best of the original tracks, plus remixes, plus original material, and has the benefit of 30 years of my work. So it’s not another tired, old, re-release of stuff that’s been out since 1978 or 1981. It’s fresh. I’ve had time to reflect. So yeah, it’s better,” he states.

“Many people have not heard about Commercial Zone. In 1984, PiL saw fit to release a diluted version of my work and saw fit to call it This is What You Want, This is What You Get.  I leave you to draw you own conclusions regarding that,” Levene says.

Visit Keith’s Indiegogo page for a list of “perks” which include shout outs from Keith, downloads, signed CDs, artwork, producer credits and more.