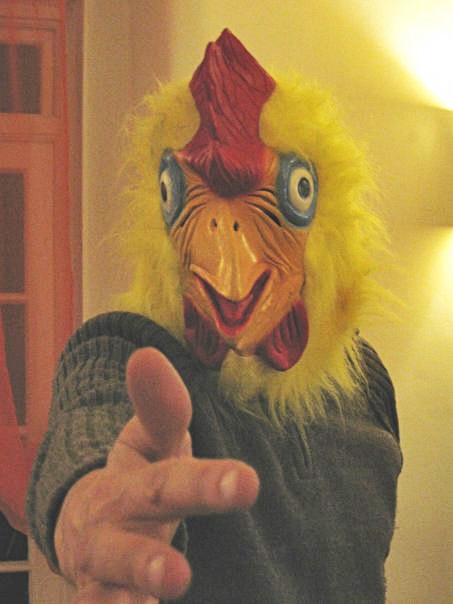 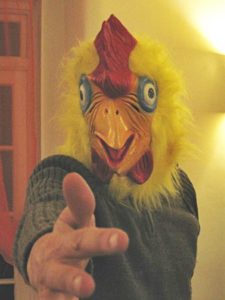 What’s a post virus music scene going to look like? asked our own John Robb recently.
On Saturday 4th April Louder Than War’s Keith Goldhanger will be presenting a selection of bands on his Facebook page that are broadcasting exclusive stripped down performances for everyone to see that he’s calling Things to do.

This will work seamlessly of course. At 17.25 hrs this Saturday 4th April I will start presenting a selection of my favourite bands I have persuaded to perform exclusively as an alternative to that Netflix show about the tigers, Ant & Dec, Mrs Brown’s Boys or whatever it is on the TV you really wouldn’t want to be watching anyway.

First up will be WILD CAT STRIKE front man Danny Thomas Byrom performing a solo show. The bands recent Mustard single is without doubt my favourite tune so far on 2020 (read about this here)

Simon Nilsson & Petter Grevelius from FRANCOBOLLO – Always top of any list of ridiculous ideas that come my way will perform as a duo. Band members isolating in other locations is strictly not allowed therefore it remains in doubt if we’ll see any drum kits during the evening but these people never let us down with whatever they end up doing.

Luke Branch – Frontman of Southend’s finest ASYLUMS will be climbing up onto his own kitchen table, hanging from the living room light socket or (more likely) sitting on his sofa performing on an acoustic recently donated by a friend of his before the doors were shut on the rest of March 2020.

Kiran Roy from OCTOBER DRIFT is certainly someone you need to see. The bands debut album released recently is already on one album of the year list.

GABI GARBUTT who’s planned support tour with The Boomtown Rats should have been happening in a few weeks time will be performing with a possible cameo from anyone she’s currently sharing a house with.

CALVA LOUISE who’s recent single Camino has been played over and over in one particular East London flat recently will be providing top notch entertainment followed by BENIN CITY‘s Josh Idehen with some spoken word and SUPERGLU/ DINGUS KHAN front man Mick Squalor is due to perform at 21.00hrs.

If I haven’t fallen asleep by then I’ll be adding a HIDEOUS WHEEL INVENTION electronic mash up (haven’t written it yet) before bedtime.

That’s the plan – log on and see if this can all run as it’s expected to. All shows will be available on my Keith Goldhanger Facebook page and as there’s still a couple of acts to be added then it may be advisable to keep an eye on event updates by clicking the link now.

These are those bands in their full glory that you may wish to check out once we get allowed out of our houses again.

Tune in for the start of the post virus music scene (as long as no one kicks the lead out of the modem).