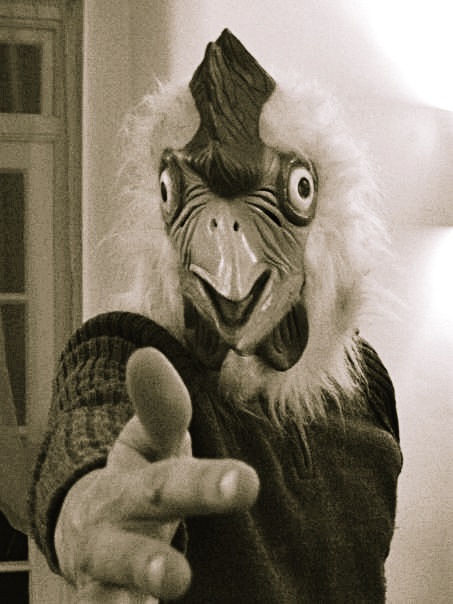 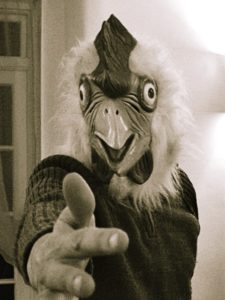 At the start of April 2020 Keith Goldhanger sat on his sofa whilst a selection of his favourite bands performed from their own living rooms and bedrooms. Many of us joined him and watched on our laptops and phones from our own favourite chairs and this Saturday (18th April) he’s managed to collate another impressive selection of people who will entertain those of us hungry for some live music.

David Murdoch (currently with Murman and previously with The Art Club) will open up the proceedings at 17.00hrs before (half of) Hope from Germany (17.30hs) will be performing a stripped down set of songs once we synchronise our watches correctly. London based Scrounge (18.00hrs) usually a duo but one suspects only half the band may be performing on this before James Dale From Goldheart Assembly (18.30hrs) will provide the first of two performances from members of this band.

At 19.00hrs members of China Bears will be streaming followed by Matt Abbot (Skint & Demoralised) at 19.30hrs and members of London based Phantom Isle at 20.00hrs.

John Herbert from Goldheart Assembly takes to the living room carpet at 20.30hrs and Joel from Jekyll will provide the closing soundtrack live from his current abode in Blackpool.

Puff up a cushion and watch the proceedings at https://www.facebook.com/KeithGoldhanger   between 16:55 hrs – 21.30hrs this Saturday 18th April.

These are those bands in their full glory that you may wish to check out once we get allowed out of our houses again.