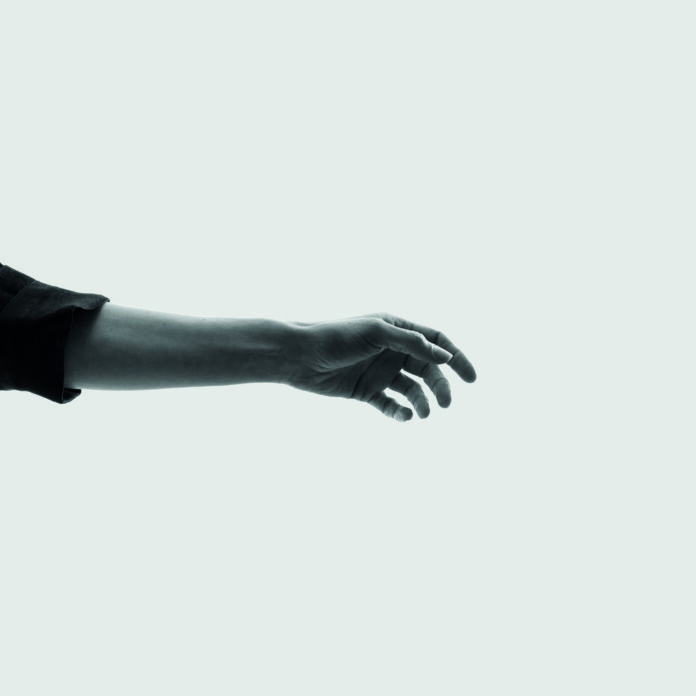 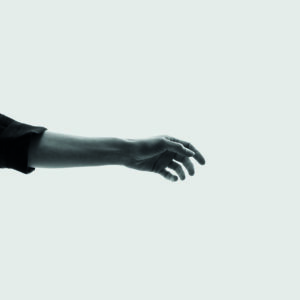 Limbs is the emotive and beautiful second album by Keeley Forsyth. It’s unlikely that you will hear another vocal performance quite as stunning as this in 2022. Gordon Rutherford reviews for Louder Than War.

In October last year, Keeley Forsyth gave a fascinating interview to Louder Than War’s guv’nor, John Robb. She spoke eloquently about so many aspects of her work, but one thing that stood out, certainly in the context of this review, was the process of ‘unearthing’ the music. When she describes this, it evokes images in your mind of her burrowing through layers of soil to bring this muffled and dark sonic organism blinking into the light.

To make sense of this, listen closely to her debut album, Debris. This enthralling album, characterised by its sense of minimalism and Forsyth’s haunting voice, brings that concept of unearthing to life. As a brief aside, Debris holds a special place in my memory bank. Released in January 2020, it was the album that I was listening to on my final commute into town before the big lockdown. Today, almost two years later, that seems quite fitting.

In the aforementioned interview, Forsyth gave a clear insight into what this new album, Limbs, would sound like. She describes Debris as “closed in and muffled”, going on to explain that Limbs has, well, limbs (explaining the title, I guess). By that, she means it’s more inclusive, bigger than Debris. But I’m not so sure. To my untrained ear, it still feels incredibly claustrophobic and organic; a body of work dominated by primaeval sounds. Limbs is music that has been excavated from a pocket of space rooted deep in the soil of the earth. Soil – that’s another word that recurs with frequency on that interview. That notion of an organic, naturally evolving material is omniprevalent in Forsyth’s music.

There is an intriguing passage of the interview when Forsyth and Robb discuss the influence of virtuoso saxophonist and composer, Colin Stetson, on her work. Unconventionally, Stetson manipulates his sound through a technique known as circular breathing. By doing this, he uses his physicality to manipulate his sound; effectively creating more from less. And that is precisely what Forsyth does. She exerts the physicality of her voice to create a powerful end product. Forsyth talks about how she has focused more on vocalisations on this record than on her debut. In terms of importance, the physical sound of her voice supersedes the words themselves.

Like Stetson, Forsyth also utilises this most natural activity of breathing in her work; specifically, in her case, to bring a heightened sense of intimacy. For example, on the track named Blindfolded, you can hear Forsyth actually draw breath in the silences between the notes. That sense of absolute closeness is quite stunning. There are moments, particularly on the aforementioned Blindfolded and the quasi-eastern mysticism of Silence, where it feels like Forsyth is perched on your shoulder, singing directly into your ear. But the breathing theme is not restricted solely to the voice. Forsyth’s favourite instrument is that wheezy old fellow of the keyboard family, the harmonium. It’s an instrument that has the capacity to conjure up visions of a human breathing heavily and, along with her musical collaborator, Ross Downes, Forsyth employs it adeptly, creating an engrossing ambience throughout Limbs.

Expertly, just as Stetson does with his saxophone, she has this incredible ability to manoeuvre her voice; sculpting it and projecting it to create an entire mood as precisely as another musician may do with banks of synthesisers. For much of this album, it feels like Forsyth is controlling and constraining her voice; it seems to be straining at the leash as she desperately holds it back. However, there are two occasions when she cannot contain it any further. The first is on the album’s launch single, Bring Me Water, where that raw and beautiful voice flies majestically. “Let me begin again”, she pleads. The second occasion occurs on the album’s closing track, I Stand Alone. Musically, this track wouldn’t be out of place on Nick Cave and the Bad Seeds’ Skeleton Tree. It has that same atmospheric sweep, the same sense of melancholy. Accompanying that musical grandiosity is Forsyth’s voice, unshackled and soaring.

Emphasising Forsyth’s vocal versatility is her approach on Limbs, the outstanding title track from the album. Musically, it marches to a funereal beat as synthesisers reach out in waves. Here, Forsyth’s vocal range covers every imaginable point and her spoken word passages ooze intensity. It is a track that is laden with pure drama, perhaps a consequence of her many years working as an actor.

As referenced above, there is a clear similitude between Limbs and the later work of Cave, but another artist to whom Forsyth has been compared is Scott Walker. That’s hardly surprising, because the vocal style of both artists immediately invites comparison, with both voices carrying a rich, resonant presence. But the semblance runs deeper. Upon its release in 2020, The Guardian compared Debris with Walker’s jaw-dropping comeback album, Tilt. However, that comparison is actually much more truthful with Limbs. This new release has greater texture and a deeper sense of mystique. There is more depth, more that will have you questioning quite what is going on. Just like Tilt.

There are two striking examples where it seems as though Forsyth is summoning the spirit of Tilt-era Walker. The first is Land Animal, a song that carries the same sense of darkness and inevitability as Tilt’s Farmer in The City. The second is Wash; a track that stands slightly apart from the rest of this organic, very natural album by virtue of its industrial, almost mechanical feel. At points, you get a sense that this track, which features outstanding percussion from Evelyn Glennie, isn’t going to make it to the finishing line. “Let me fade” begs Forsyth wearily, against a backdrop of impassioned strings and elegiac organ. It’s an outstanding moment on an album choc-full of highlights.

Limbs is a superb album, one that seems to tunnel deep into your soul every time you listen to it. It is powerful and affecting and built upon a dramatic and emotive musical mise en scène. The highlight, though, is unquestionably Forsyth’s astonishing vocal performance. It is one that is unlikely to be rivalled anywhere else this year.