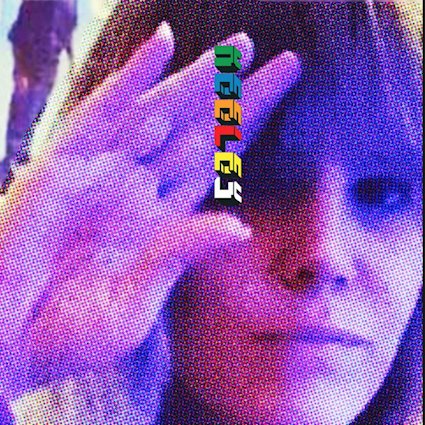 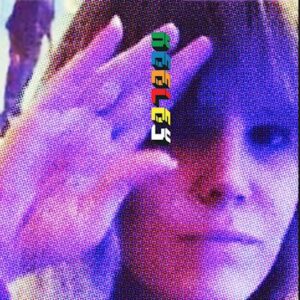 Dimple Discs continue their run of form with this magnificent 4 track “concept” EP from fuzzy indie guitar/trippy psych pop Dublin four piece Keeley entirely based on an unsolved murder from 1988.

Not only do the four songs display a development in the story told in words and music by this enigmatic four piece – this is some empathetic and heartfelt storytelling, with lyrics painting vivid pictures – the music itself displays a progression from the lead song to the final track.

Initially the songs build on templates set by 1990s alt-guitar bands.  The band take huge sound and fuzzy guitars of the likes of The HeartThrobs and the addictive loose jangly guitar sound that provided the formula for The Blue Aeroplanes then blend them together with Keeley’s unique vocal to create their own twenty first century version.

As you listen through the EP into the final brace of songs, a more beats driven, trippy sound comes to the fore.  Not so much as to make you think they can’t decide on their sound, but more of a sympathetic progressive development.

This EP is just the latest instalment of for Keeley bringing the case of Inga Maria Hauser, who was brutally murdered in 1988, to the attention of the world. Keeley Moss has been writing about her unsolved case since 2016. I have been intrigued enough by this EP to start reading her blog, The Keeley Chronicles.

Fellow Dubliner Oscar Wilde once said “we are all in the gutter, but some of us are looking at the stars”. On the lead song on the EP, Keeley sings of being “stuck in the gutter with the glitter and the glue…” Inga was looking at the stars with her whole life ahead of her. “What a life what a mess” concludes the Keeley as she laments what became of that life.

The jangly guitars of Last Words soundtrack the final parts of Inga’s journey, a sightseeing trip around the UK. Having visited Inverness, Keeley’s lyrics sing of an excitement about getting to Dublin. this was to be one of the highlights of her trip, but a destination she never arrived at. “Wonder where I’ll stay tonight…” the final seemingly simple words from an excited young lady in this song.

As I said, musically this EP feels likes it is in two distinct parts. The first two songs more upbeat, feeling like a celebration of a young life lived to the full.

As you move into the second half of the EP, there is an underlying sadness to the melodies and the delivery of the lyrics. Never Here Always There summing up how Keeley feels about Inga, never reaching her destination, but always there in her heart and mind.

You Never Made it that Far is by far the most heart-rending of the four songs. The downbeat trippy beats and sweeping rhythm a sympathetic backdrop for Keeley’s lyrics lamenting a life cruelly taken.

A tragic tale indeed, dealt with in an affectionate and compassionate manner, both lyrically and musically from an artist who, unlike the tragic figure of her work, has a bright future ahead of her.