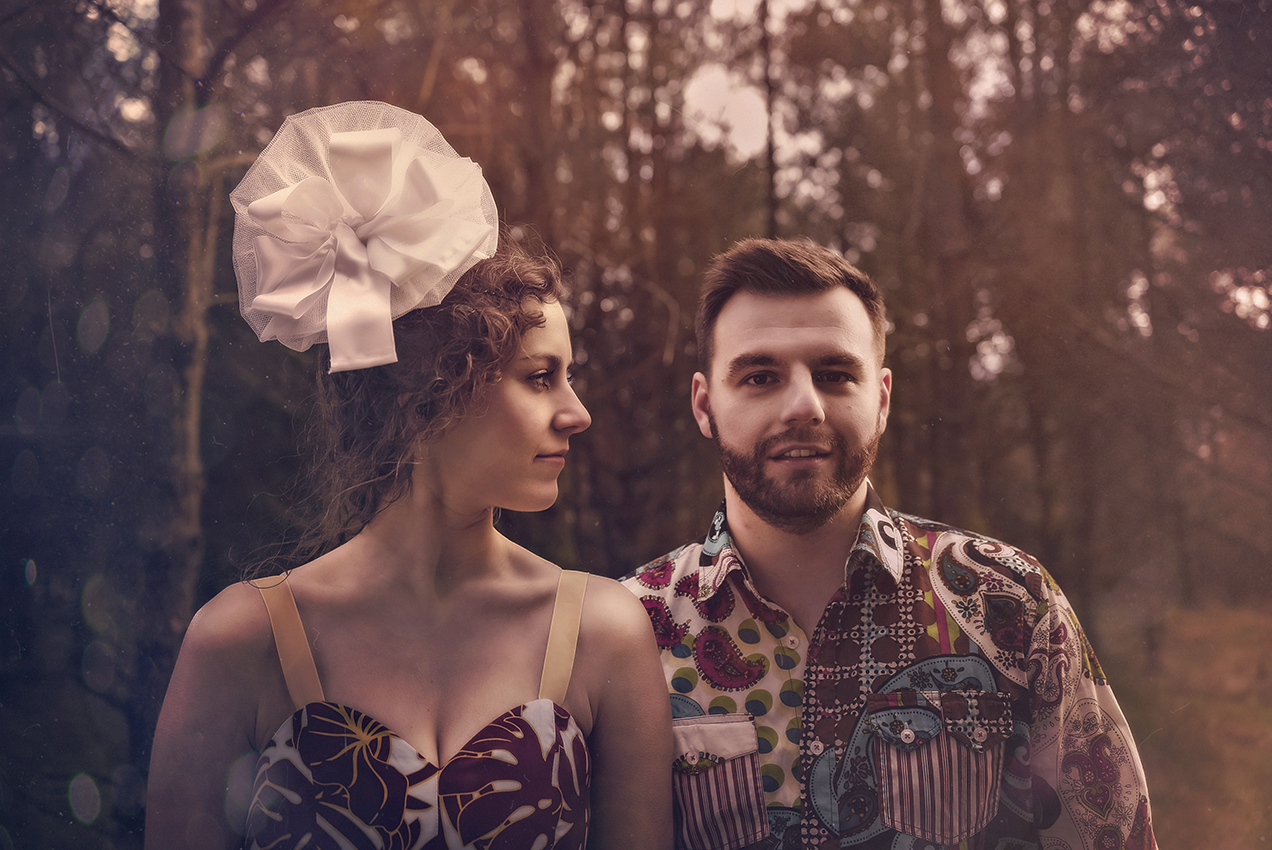 KAZE
Pinned On You –  video OUT NOW

Sometimes there is nothing more satisfying than a kinda-pop song which articulates a powerful pissed-off-ness in an articulate, angry and artful way. The type of tune that you would want to play at your ex over and over and sing as you spat at them. ‘Pinned On You’ is a track which just does that, according to Louder Than War’s Emily Oldfield who had a look into the new video from the band KAZE which comes out ahead of the single…

Manchester-based duo KAZE are a creative blend to be excited about. Formed of Graham McCusker from Paisley and Amy Webber from Kent – the pair met while studying opera at the Royal Northern College of Music in 2012 – but throw off any kind of institutionalisation with an upfront, angry style which is also accessible.

What immediately made the single stand out to me, was the raw clarity of Webber’s vocals, voicing the painful process of being let down in love – ‘I nod, I smile, I accept’ – it takes us, with a rollocking drumbeat and unruly guitar, through the gradual process of realising that we are being taken for granted. Gutsy, it is. This is consideration of the single, listened to as part of its new video release – with the actual track not due until late September.

The visuals and tune are a strong combination though, and well worth watching – as the camera focuses in on Webber’s angry articulation and defiance towards people who let us down.

In turn, the music mixes and moulds the mood, written by McCusker, giving gravitas to the subject matter and therefore allowing it to be a mature and simultaneously humorous take on unrequited love, rather than melodramatic. In the recording, the rousing quality of musicianship they have mastered around them is clear – with Jonathan Needham driving the drumbeat, Daniel Peate providing moody yet well-balanced bass and Thomas Fripp throwing those brilliant bolts of guitar into the mix.

Giving a sound to being stood-up is not necessarily uncommon, but the creative angle KAZE take really is notable. Although classically ed 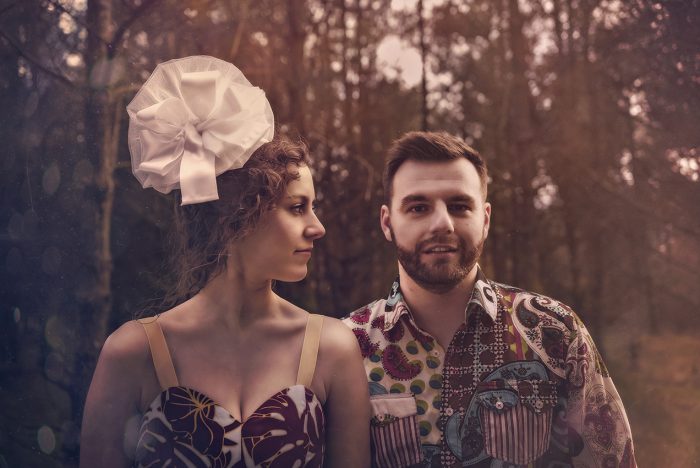 ucated, their expression has an urgency to it, as they rebelled and followed their pop instincts while Graham was undergoing chemotherapy for Leukaemia in 2016 – releasing their first EP when he finished treatment.

The track opens with agitated guitar, like a promise of grittiness. The lyrics, simple yet straightforward hit the meat of the matter ‘I wanted you to love me/ I’m too late’, whilst the repetition of ‘every’ shows Webber’s ability for vocal craft, as this creates an almost acidic rhythm in its own right.

‘A balance between the bitter and the brilliant’

Heartfelt, yet darkly-heated humour also prevents the track from being a love-lost tirade. Accompanied by a music video, captured in just one take, it combines Webber walking towards and hurling words at the camera, along with fun cartoons – therefore striking a balance between the bitter and the brilliant.

The chorus crashes in ‘I pinned all my hopes on you’ – with extension on the vowel sound showing great range – accompanied with splashes of keys. The following verse is even more tactile, with hand claps keeping the listener captivated, before another round of the chorus. We career from this into a voluminous, victorious guitar solo crafted powerfully by Fripp which is almost like a final ‘fuck you’ to the unfortunate recipient, written to rouse. It precedes the last round of the chorus like a rallying cry against all the flaky daters out there – you have been warned.

I love it – and it seems others do too. Already KAZE have secured airplay on BBC 6 Music by Tom Robinson, Amazing Radio by Jim Gellatly and on BBC Radio Oxford . They’ve also recently performed a live session for Sofar Sounds in Manchester – and you can surely expect to be hearing a lot more from them soon. I know I will.
If you want to see them live, they are headlining Night and Day Cafe on Friday 29 September to celebrate this single release.

To find out more abut KAZE you can visit their website, Facebook, Twitter and Soundcloud.
Words by Emily Oldfield. You can find out more at her author’s archive and she is also on Twitter as @EmilyvOldfield.