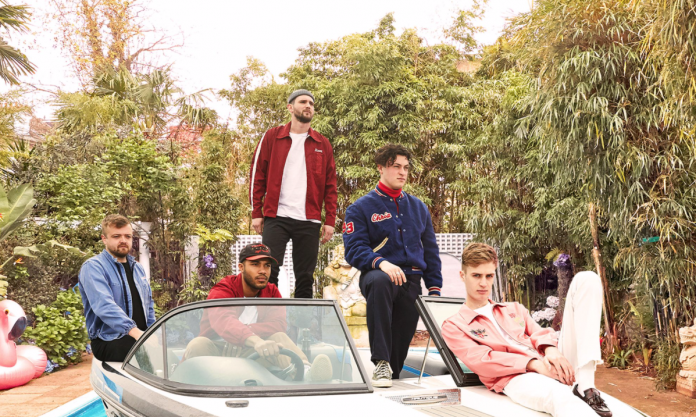 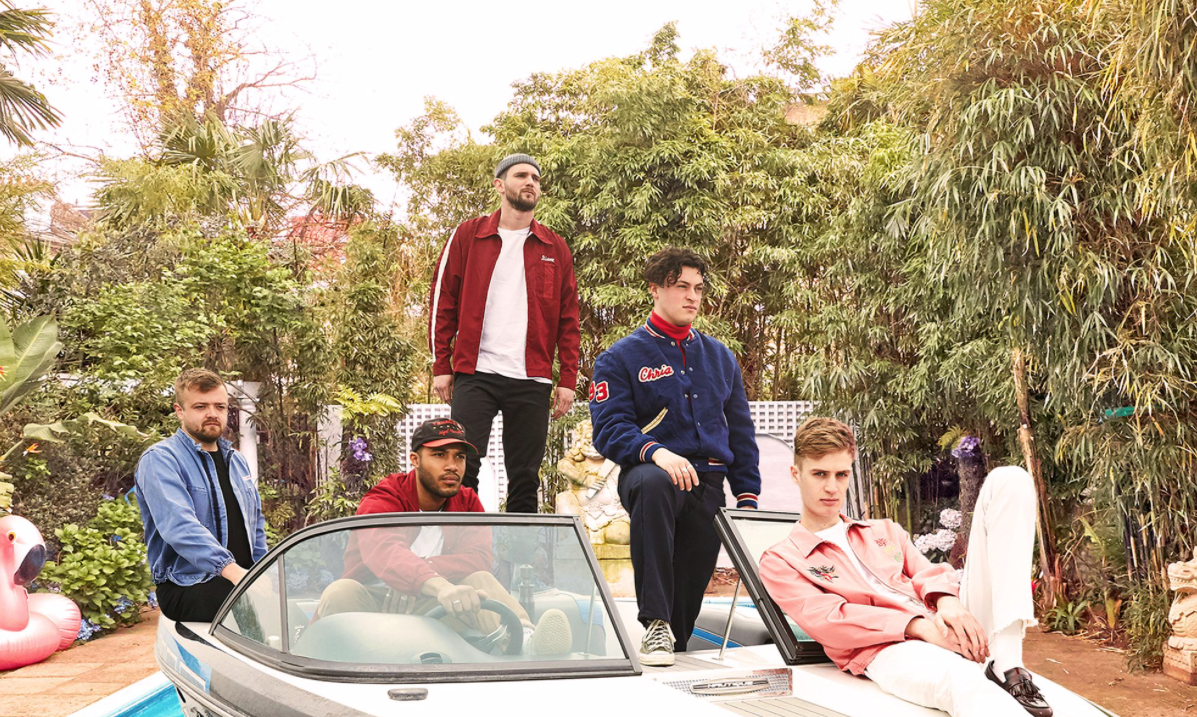 It is no great controversy to say that everything is a bit rubbish at the moment for most people. Rising costs, falling wages and war in Europe are enough to bring anyone down. Step inside Bristol’s Trinity Centre on Tuesday night, though, and London five-piece Kawala may just make you forget all that, if only for an hour.

Armed only with their now trademark energy, earnestness and a handful of anthemic pop tunes, they appear to be the perfect antidote for, well, the real world. This Kentish Town quintet are, quite clearly, having the time of their lives. Roughly four years into their current guise and they’ve just released debut album Better With You to general acclaim, they churn out pop bangers quicker than the police hand out fines to Tory ministers, and they are having a riotous time on their current UK headline tour.

And yet, I’m just not sure. Maybe I should be. As they cavort across the stage, as they whip the not-quite-capacity crowd into another wild frenzy at another earworm chorus, as they release beachballs into the audience for the finale, it is all just so feel-good. And that, admittedly, is what we all need right now. Leading the frivolities are lead singer Jim Higson and vocalist and guitarist Daniel McCarthy, who began the band as a duo in 2014, and whose harmonies tie many songs together, with the outfit completed by drummer Ben Batten, bassist Reeve Coulson and guitarist Dan Lee.

There’s an infectious quality to the band – not just their undeniably catchy array of pop bangers, but also their energy and sheer delight and being able to stand on stage night after night and deliver a really nice show.

That’s the thing with Kawala – everything is just so incredibly nice. They offer some nice between-song chat, the lead singer instigates a nice dance-off with a fan, and they roll off a seemingly endless catalogue of nice songs. Maybe I’m right to be cynical, and this is an intense but brief dalliance with success. But maybe, right now, nice is enough. It certainly was for the few hundred dancing along from start to end.

The five-piece rattle through a few tracks from their early days to open up, with the crowd coming to life as they play the infectious Pure Desire and Jessie C’Mon. Such is the confidence of the quintet that they are happy to bring the tempo right back down with gentle ballad Sailor. However, the apparent omittance of slower numbers Heavy In The Morning and Back Of My Hand suggests they know exactly what they – and their fans – want from a live show. It certainly does the trick for those in the venue, who ride every wave and shout every lyrical hook right back at Jim and Daniel. Maybe they’re right. Maybe we should all just enjoy the exuberant escapism, if only for one night.

All words by James Ayles. You can find more of his writing at his author page.