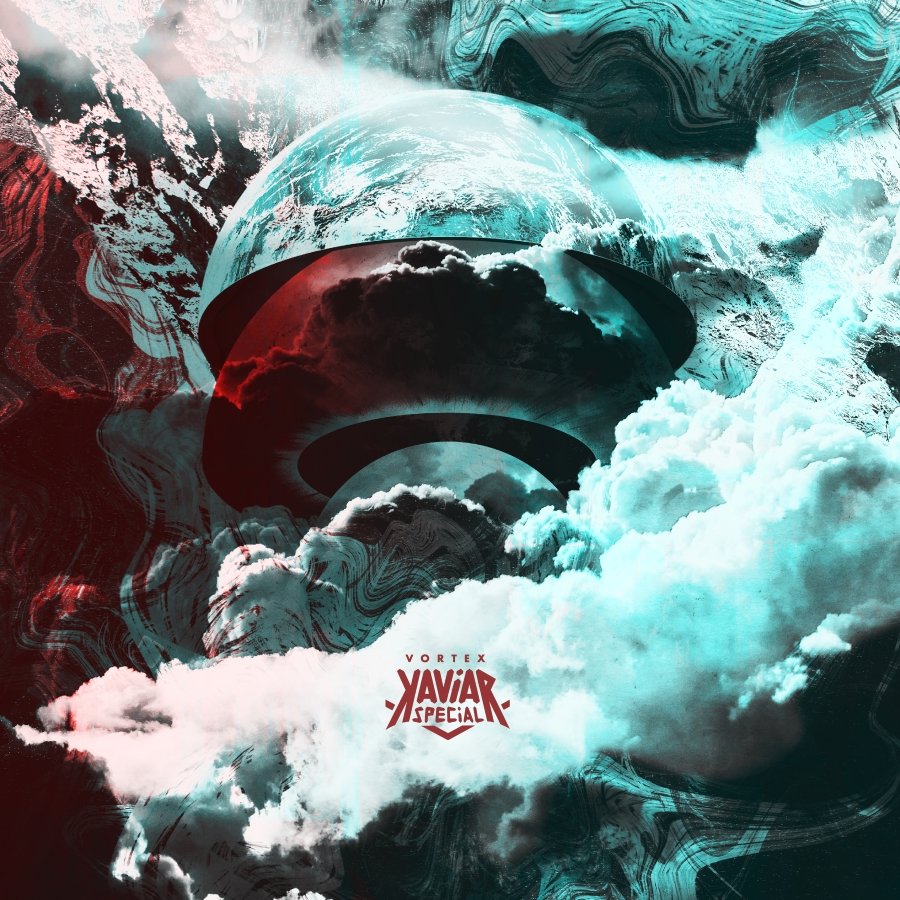 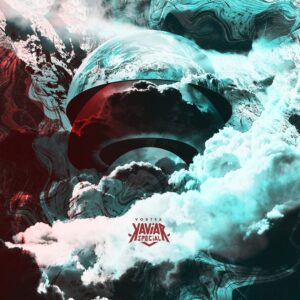 French garage-psych merchants return for their third full-length, Vortex, ramping up the space-shifting sounds and dropping the listener into a sonic whirlpool. Louder Than War’s Nathan Whittle plunges in to find out what they’re all about.

Kicking things straight off with Run Away, Remme-based Kaviar Special blast out dripping in the same sonic-psych sound that characterised early Super Furry Animals, fuzzy synth riffs swirling around a hookworm of an opening track. It’s a great start to the record and immediately pulls you up and gets you moving. The solo flies in and out into a breakdown reminiscent of Soundtrack Of Our Lives before the simple chorus returns to tie it all together. However, the band are no happy day-glo pastiches of such psych-pop (glorious as it might be) and on second track, How Come, they are already dropping down a brooding trippy rabbit-hole and sounding somewhat like The Warlocks covering Spacemen 3. From there it’s anyone’s guess as to which way the album is going to go – further into the darkness or back to the light. Bursting At The Seams answers with great conviction, lifting back up into a fantastic rolling garage-psych number. The modulating guitar licks echo over pummelling drums and constant crunching guitars. Dead End takes the foot off the gas a little and brings to the fore the bands clear Jesus & The Mary Chain influence. With only four songs down it’s clear that Kaviar Special are a bunch of sonic magpies, picking off gems and jewels to create their own dazzling nest of surprises and there is still more to come.

Back To School draws on that lazy California sun-soaked psych sound of the Allah-Las, rolling along on a walking bassline and great melody. It’s a highlight of the record showing a more playful side to their songwriting. Bedroom ramps up on a more traditional garage-rock riff. The vocals – half-chanted, half-yelped – play almost second fiddle to the music that fires along behind them. From there there’s little let up as the band power through a clutch of full-throttle garage rock ‘n’ roll numbers, including the spinningly hypnotic instrumental title track and the almost Hives-like Busted. Penultimate track, Roadhouse, drops back again into that menacing reverb-dripped JAMC homage, before the band wind up the record with Scattered, a heavy blast of driving psych-rock with the distortion pushed to the max.

On Vortex, Kaviar Special have pulled together a great record that walks through the light and the shadows of various classic garage-psych bands. When they push the bright, the songs really shine, and when they plunge back down they pummel their instruments like the Reid brothers possessed. It’s another push forward for a band that are slowly, but surely garnering more and more recognition for what they do, recognition that, on the evidence of Vortex, is thoroughly deserved.

Watch the video for Back To School below: