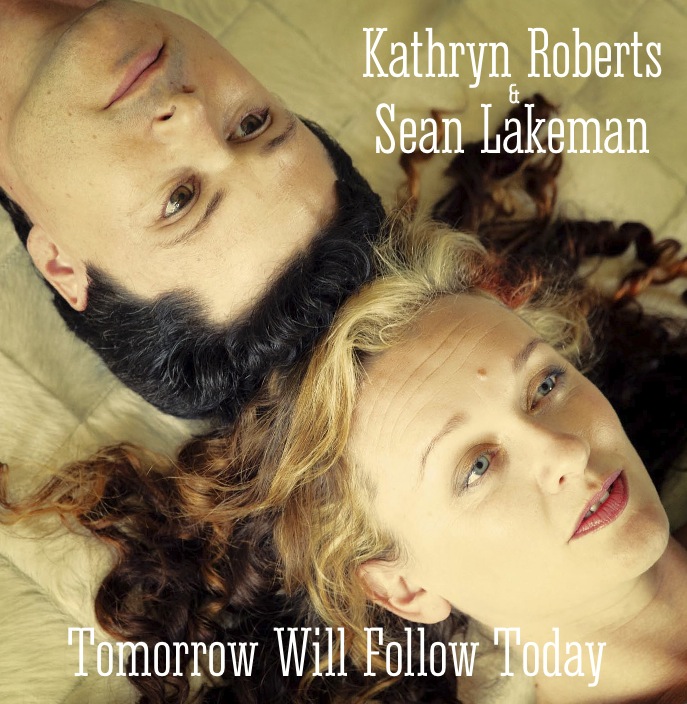 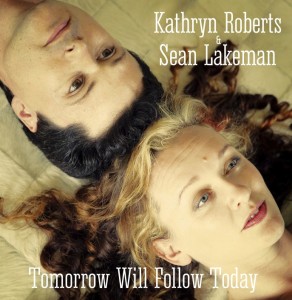 After a long absence from the scene in their guise as a recording and performing duo, husband and wife duo Kathryn Roberts and Sean Lakeman hit the ground running in 2012. Critical acclaim for their ‘Hidden People’ album released that year was followed by them deservedly scooping the 2013 BBC Radio 2 Folk Awards ‘Best Duo’ award, while 2015 dawns with a new album which seems to fulfil all their potential and more. Striking while the iron is hot, their new work seems set to not so much propel them back into folk ascendency, but maintain their current high status at the top of the tree in a highly competitive field.

For the connoisseurs, it won’t take much more than a single playback through the album to reveal straight off that this isn’t simply a record which has been written and recorded  but one which has been carefully and lovingly  crafted.

One of the first things which strikes about the album is its range. Containing  ten songs – eight originals plus two takes on traditional material – the needle sways from incestuous murder to bluesy acoustic feel and to delightful melody not to mention a couple of stunning piano based  pieces.  Lyrically broad too, the switch from social and political commentary (for anyone who though Dylan was ‘the one’ when it came to protest songs – a typical line from the song, “we’ll increase your cages and lengthen your chains” is pure Bob) and onto a message of parental counsel  to  the  jaunty, the  thoughtful and the menacing, there’s a wealth of appeal and influences.

Perhaps quite naturally it’s the Roberts  voice   which shines through, coming across at times soulful and sultry, at times achingly beautiful.   She also  has continued her  knack of writing words which caress  the heart strings whether it’s personifying the lonely words of one of her beloved whales or the emotionally charged words of advice from a mother to her beloved daughters.  Heck, she even touches on Stevie Nicks/Fleetwood Mac territory  with the chorus of ‘Down, Dog!’

The album instrumentation is subtle, occasionally sparse but always, like Baby Bear’s porridge, chair and bed,  feels  ‘just right’. Sean’s guitar, barely discernable percussion and with the odd additional instrument placed in the mix, all allow the songs the space  to breath. As is often the case though, less is more in the live sounding traditional pairing of  ‘Robber Bridegroom’  and ‘Child Owlet’ where the urgent and driving guitar, the latter even containing a Knopfleresque electric  lick,  provides a compelling counterpoint to the vocals.

It would be churlish to try to pick out, even highlight any particular song as it would do an injustice to an album which is chock full of what used to be called ‘killer cuts’.  While we’re talking clichés, it is, literally, all killer no filler. Don’t be  surprised to see ‘Tomorrow Will Follow Today’ and the Lakeman/Roberts team picking up more gongs on the back of this flawless collection.

All words  by Mike Ainscoe. You can find more of Mike’s writing on Louder Than War at his author’s archive and his website is here: michaelainscoephotography.co.uk.