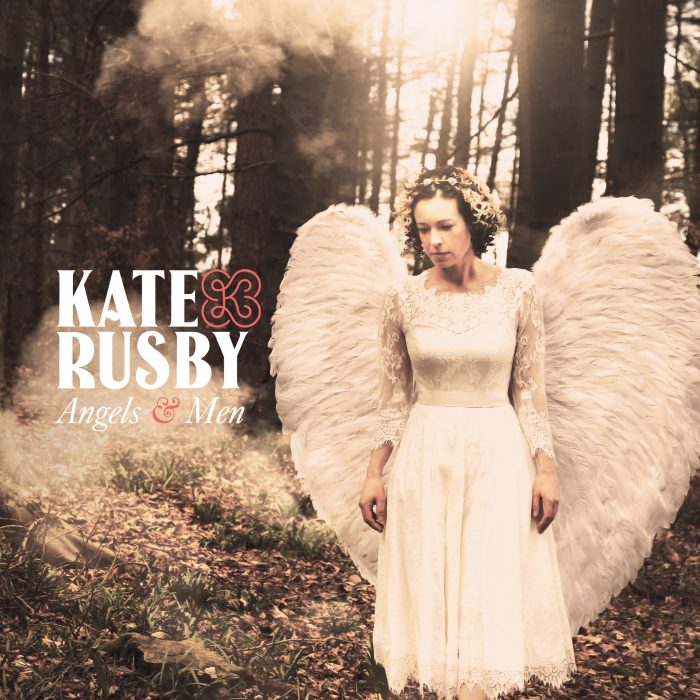 The music of the festive season can be a selection box for the ears. It’s basically a mass-produced aural pig-out that’s remarkably similar to last year’s, when you swore you wouldn’t be suckered into over-indulgence again, and you were convinced that you meant it. Kate Rusby’s festive albums have always broken that anodyne, saccharine mould with their gorgeously indulgent qualities. Jon Kean asks Father Christmas for a copy of his very own.

It’s been a while since I wrote to you: probably about 35 years. Sorry for the years when I doubted you, especially after you sorted me out with that Action Man tank and The Youth Of Today by Musical Youth on cassette. I thought you were cool in that film where you played Richard Attenborough too. Anyhow, to cut to the chase, apart from a polite request not to bring my toddler any toys that bloody sing this year, I felt compelled to write to you, because I would really, really like a copy of Angels And Men by Kate Rusby.

If you’ve fixed the sub-woofer on your sleigh’s soundsystem after blowing it playing It’s A Goldie Lookin’ Christmas last December, get yourself a copy for the delivery run. There are the more traditional tracks, like See Amid The Winter’s Snow and Deck The Halls, but they’re given something much more than just an outing. Deck The Halls has a brass section that is meatier than the average Christmas dinner, whilst See Amid The Winter’s Snow is densely atmospheric. There’s a bit of Village Green Preservation Society to the opener Hark, Hark, whilst Paradise will give you a few Dire Straits, Love Over Gold moments. Considering you’ll spend ages at the reins in the forthcoming weeks, essentially staring out at Rudolph’s hind quarters, you could surely do with a bit of the humour in The Ivy And The Holly to see you through.

According to her song, Santa Never Brings Me A Banjo, you’ve been a bit mean, which I’m finding slightly hard to stomach. I’m a bit concerned about the lyric, “Every Christmas Eve, I see it in my dreams/ And then in the morning, I cry.” What’s she ever done to you? According to Big Brave Bill Saves Christmas, at the end of the album, her superhero mate saved your backside and allowed your bearded bonhomie to thrive by digging you out of a snowdrift. Give her some thanks, eh? If she wasn’t such a lovely and warm person, even when it’s nesh outside, you could easily have another Kevin ‘Bloody’ Wilson, Hey, Santa Claus situation on your hands.

Anyway – when you’ve had your fill of chimney sliding and glasses of sherry from bottles that were last prised open 365 days ago, come round to ours for a post-Yuletide sharpener, and we can crank up Let The Bells Ring, and “send the old year out on the rolling tide” of Kate Rusby’s majestic vocals. I’ve got the booze; it doesn’t work if you don’t sort me the CD. I promise I’ve been good.

You can see the animation to the original Big Brave Bill song here: